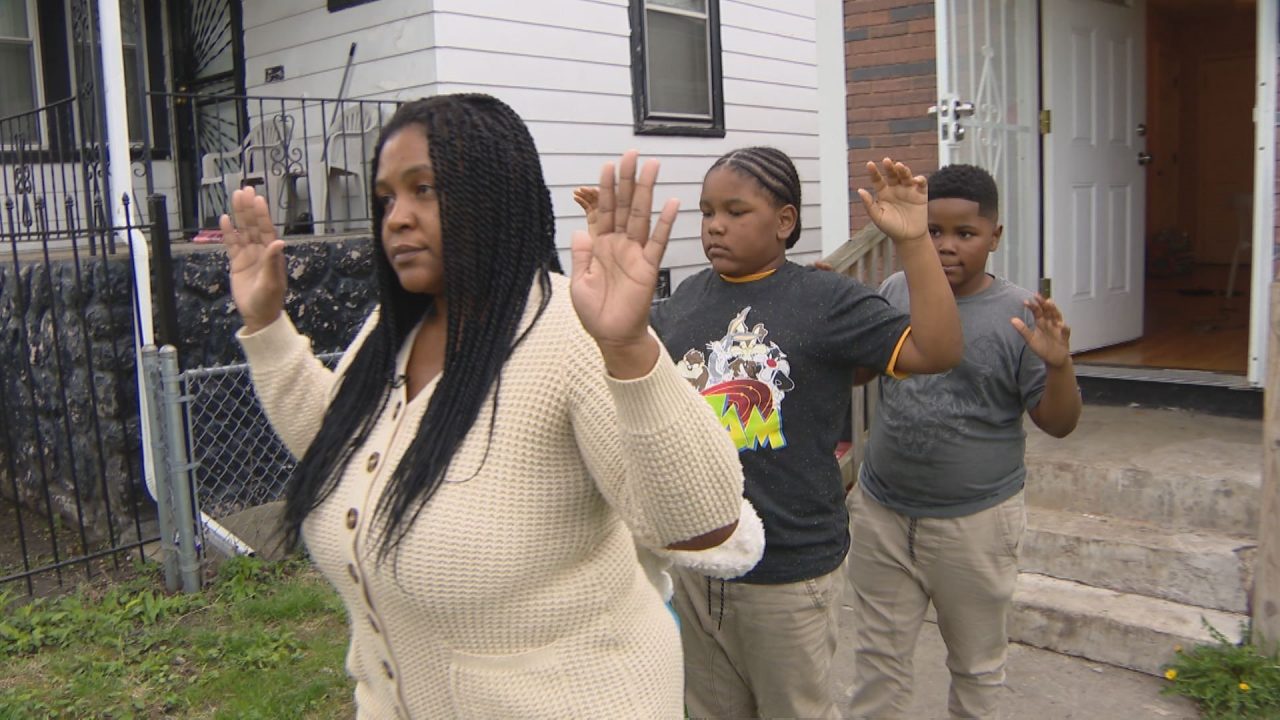 Approximately 5 to 10 million AR-15 style rifles exist in America according to the National Shooting Sports Foundation. If we were to ban these guns outright tomorrow, would they just vanish into thin air? That is what gun law advocates seem to be suggesting by their rhetoric. Whenever we hear reports of a shooting tragedy, the TV, newspapers, and social media PR campaigns fire off in unison for bans on “assault rifles” like the AR-15. We are told that supporters of such bans are doing what is necessary to save innocent lives. But how does a top-down prohibition of a desired object actually work in practice? Violently and disastrously, according to every case example we have.

Leftists seem to understand the inhumane disaster of drug prohibition. Marijuana laws have not ceased desire for the substance. Incarcerating suppliers of marijuana has not made the substance harder to find or prohibitively expensive. Rather, a violent black market has opened up that has enjoyed monopoly-level profit margins thanks to the relatively uncontested market space government bans create. Thankfully, the American people are slowly rejecting the violence of banning an object of desire like marijuana, but millions of children continue to suffer from lifelong separation from their parents for nonviolent choices. Today, families anguish in communities plagued by contagious spells of reciprocal violence all created by drug control laws.

So why do many believe that a ban on AR-15s would defy the reality of the law of supply and demand? Some have suggested government buy-back programs for citizens to turn in their guns for compensation. However, that will only work for people that want to participate. For many others, a ban on AR-15s will only create more dangerous, unnecessary situations for police and peaceful citizens alike. Far from stopping lone wolves from buying an AR-15, gun bans will only harm children caught in the crosshairs. Like Royal Wilson.

Royal Wilson is an 8-year-old African American boy living in Chicago. As he was sleeping, he became a victim of his city’s gun laws. Suddenly, an explosion of flashing lights and bullhorn blasted the air. Royal and his family, including other young siblings, faced 31 police officers armed with assault rifles breaking into their home. The officers were acting on a search warrant based on a tip that there was an assault rifle in the house.

The only gun control Royal Wilson deserved that day was more control over government guns having access to his home for a nonviolent choice. What if Royal or his grandmother had made the wrong move in the chaos and triggered one of the dozens of officers to mistake them for a threat? What if he was playing with a toy mistaken for a gun? Where are the champions of AR-15 bans when it came to the assault rifles pointed by agents ordered to enforce a law against assault rifles?

Some cynical defenders of the status quo will try to redirect these questions to one centered only on race. Others focus on the excessive force Royal and his family faced that day in Chicago, as his 8-year-old frame stood outside his house handcuffed for an hour and a half in 37-degree freezing rain. Perhaps racial bias played a role in this case. There is not enough information available for this author to know. But if that is the only takeaway, then the act of violence against the Wilsons’ humanity inherent in gun laws remains untouched

Royal Wilson and his family were terrorized by government assault rifles for the victimless act of allegedly possessing an assault rifle. After the agents ransacked the house completely, they were unable to find any firearm. But the damage was done. The agents were simply enforcing another bad law voters demanded. Why do busybodies have the right to send police into dangerous situations against families owning guns? What if a family wants to own an AR-15 to protect themselves from the ravages of a drug war-torn Chicago?

No family, no matter their race, income, or zip code, should have to face the violence of government gun bans. Although the irony of government assault rifles facing down children in search of assault rifles speaks for itself, it would be just as immoral if the agents were armed with pistols. Owning an AR-15 in the house does not victimize anyone. Enforcing laws against an AR-15 owning family does.

If gun-ban advocates have their way, guns like AR-15s will not disappear. Violent gangs will just have a new cash cow market to corner. Psychologically disturbed would-be shooters will be able to find their weapon of choice from local black market channels the same way they find their prohibited drugs of choice.

The world would be a better place if everyone melted their guns away, including governments. In reality, guns do not disappear when we stomp our feet and scream “Ban!” They just become profitable products for gangs to sell to lone gunmen. Meanwhile, innocent families like the Wilsons are harmed by the foolish myth that governments have any ability to prohibit objects of desire.

PrevPrevEp 130: Bob Murphy and Norman Horn talk Morality and Politics, Christianity and the Troops, and Romans 13
NextEp 131: The World is Coming to an End? with Art CardenNext