Optimists With A Story To Tell 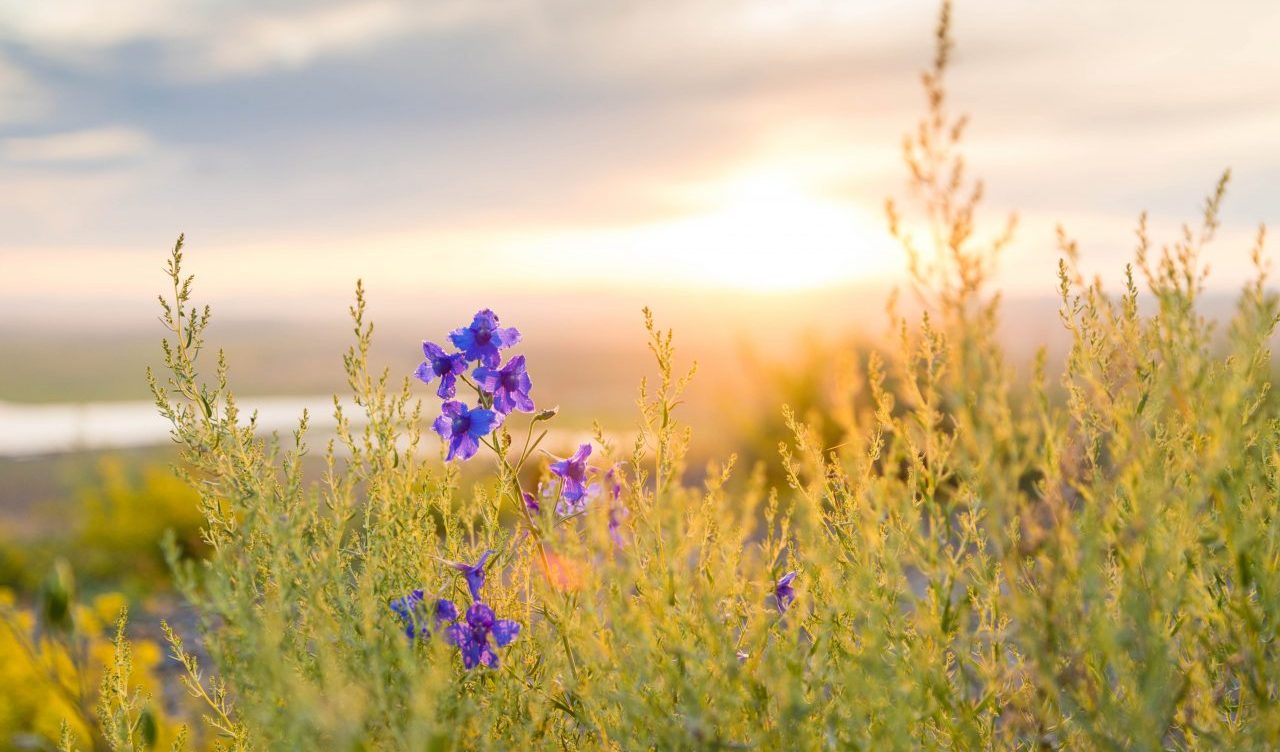 Is our world getting better or getting worse? Should we be optimistic about what lies ahead, or fearful over what’s to come? If you listen to most news outlets and experts, you’ll undoubtedly be inclined to think that the trend of history is pointed down. Most people do.

According to the book, Factfulness: Ten Reasons We’re Wrong About the World—and Why Things Are Better Than You Think, published posthumously by the late public health professor and TedTalk phenomenon Hans Rosling,

When asked simple questions about global trends—what percentage of the world’s population live in poverty; why the world’s population is increasing; how many girls finish school—we systematically get the answers wrong. So wrong that a chimpanzee choosing answers at random will consistently outguess teachers, journalists, Nobel laureates, and investment bankers… It turns out that the world, for all its imperfections, is in a much better state than we might think.

As Christians, we are called to see the world with clear eyes—as it really is—with all its problems and promise. Because of this, we can view both the past and the future as a continuing story of hope and possibility. And even if the trend of history were pointed downward, our hope in Christ should remain steadfast.

Believing both of these realities to be compelling and beautiful, we have no choice but to live our lives in light of them. Thankfully, the world is getting better.

The reasons for optimism

Contents show
1 The reasons for optimism
2 The theology of optimism
3 What story are you telling?

Humans are flourishing more today than ever before, and the positive trends will likely continue upward as far as we can reasonably project into the future.

You are less likely to die a violent death today than at any other time in human history. Since the 1970s, there has been a dramatic decline in organized conflict. In fact, Americans are more likely to be killed by their own furniture than by a terrorist.

The one-dollar-per-day global poverty rate has declined from 26.8 percent in 1970 to only 5.4 percent in 2006. From the time of my own birth in the early 1990s, the United Nations reported a 21.4 percent reduction in undernourished people, despite simultaneously welcoming 1.9 billion new souls into our world in the same stretch of time. Also in my own lifetime, global life expectancy has increased from 65.3 to 71.5 years.

In terms of wealth, it is undeniable that humanity is much better off now than at any other historical moment. While multiple scholars have offered explanations, economist Deidre McCloskey’s explanation is my personal favorite, elaborating that this recent surge was not brought about by purely material, economic forces.

McCloskey argues that “valuations, opinions, talk on the street, imagination, expectations, hope are what drive an economy.” Consequently, “talk and ethics and ideas caused the innovation,” and innovation caused the rest.

Those things were a positive shift toward the idea of free markets that hadn’t been part of culture for thousands of years. Libertarians rightfully view this shift as a major improvement for mankind.

The theology of optimism

If the newspapers you read, the academics you listen to, or even your own circle of friends don’t tell this true story that the state of the world is vastly improving, then maybe you should subscribe to a few new streams of thought. Particularly, if you are a Christ follower, because then you have even greater reasons to hope than can be found in even the most accurate newspapers.

Because Christ endured the cross—the ultimate act of uniting imperfect people to a perfectly righteous God, whose justice demanded satisfaction and whose love provided it through his Son—we have hope that we will be blamelessly presented to God as a fellow heir and child of God. That is the only hope a Christian needs, because forgiveness and restoration to our creator satisfy the greatest need of the human condition—to be fully known, fully loved, and fully accepted by God.

The Christian’s call to believe and to hope isn’t circumstantial or based on God’s direct answer to prayer to deliver us from difficult situations. Both in pleasure and in pain, Christians have fruitful opportunities to tell a different story. James writes that Christians should “count it all joy” when they “meet trials of various kinds” because it produces steadfastness.

Even if circumstances don’t improve, and even if wars rage and famines spread, our hope is steadfast because God’s character is sufficient.

Libertarianism teaches that creating, building, and producing are all ways we participate in the broader market process, but this can’t save souls or put an ultimate salve on the problem of sin. Christianity, however, teaches us that peaceful engagement in market processes is a fruitful way to live on this side of eternity. When we build, create, and restore in ways that improve the world around us, we are fulfilling our purpose as human beings made in the image of God.

What story are you telling?

In this age of competing stories and endless possibilities, there is too much at stake to remain silent or to sit still. The future needs an advocate.

Editor’s note: Leah Hughey is the co-author of Called to Freedom: Why You Can Be Christian and Libertarian, from which this post was adapted. The audiobook version is now available! Download here and start listening today! 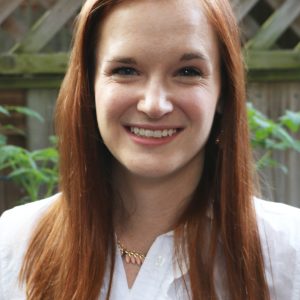 Leah Hughey is a graduate of Regent University, where she studied government and history. She works at a Christian ministry focused on fostering collaboration between charities and churches to solve social problems in the cities they serve.
All Posts
About Articles on LCI LCI posts articles representing a broad range of views from authors who identify as both Christian and libertarian. Of course, not everyone will agree with every article, and not every article represents an official position from LCI. Please direct any inquiries regarding the specifics of the article to the author.