The Curse of Knowledge Bias: Do You Know What I Know? 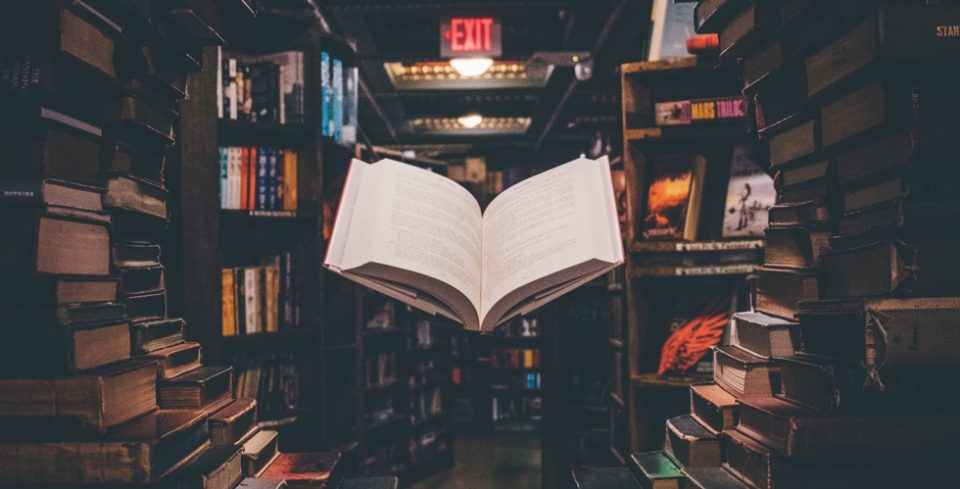 A few weeks ago, I attended a lecture on the relationship between community and individual identity. The lecturer began with the notion of recognition; specifically, how communities acknowledge and validate the identities of certain individuals over the identities of other individuals. Recognition has been an important concept in philosophy for centuries, but it became a favorite topic with political philosophers after the rise of Marxism in the 19th century. Recognition morphed into a foundation for postmodern thought and identity politics. Today, recognition (as a method of liberation) no longer focuses on the individual and his or her identity as a unique extension of his or her self. Rather, it focuses on group identity and how the individual acquires his or her value by participating in that group identity. As a result, recognition, as a philosophical concept, is today almost exclusively discussed in progressive and collectivist circles.

Not long into his talk, the lecturer took an unexpected turn: “The essence of recognition is rooted in the Sermon on the Mount, in the Beatitudes.” Though it was not a religious setting, nor an audience that discusses recognition in religious terms, it was not the lecturer’s claim that took hold of my attention. Rather, what he said next, which was a simple digression, had me distracted for the rest of the lecture.

I leaned forward in my chair, feeling slightly confused.  Does he really think that enough people in this audience don’t know about the Sermon on the Mount or, at the very least, Christianity? I glanced at the hands of my peers sitting around me. Without skipping a beat, they were writing down the words to the same sidenote I just blew off as condescending. I wondered whether I missed something. The lecturer was back to the concept of recognition, continuing with his lecture as if nothing was out of the ordinary.

I spent the rest of the lecture thinking about assumptions. The lecturer, it seemed, had the right assumptions. He was not patronizing. He appropriately acknowledged the diversity of his audience. Sure, everyone might know of Christianity, but unless someone was raised in a Christian family, had close Christian friends, or took a personal interest in Christianity, their knowledge of Christianity would not necessarily extend beyond its name. If I were not born into a devout Christian family, one that took me to church on Sundays and Sunday School after each service, I would likely not know about the Sermon on the Mount. To the best of my memory, the topic never came up in conversation with kids in my school or neighborhood, or in any class lesson or any TV show I used to watch.

During that lecture, I was experiencing what psychologists call, “the curse of knowledge.” The curse of knowledge is a cognitive bias where we assume that others have the same background knowledge as we do. It is hard to imagine not knowing something that we have known for so long. That is why it can be difficult for an expert to teach a novice their area of expertise. Their skill or knowledge becomes effortless. Like muscle memory, they no longer think about what they know or do so well. It is also the reason why we sometimes misjudge other people’s intentions or reasons for disagreement.

In my experience, Christian libertarians can tell you how they learned about libertarianism, and they can give you complete and logical reasons why they think libertarianism, over other political philosophies, is best for society. You’ll likely hear the same names repeated, like Mises, Rothbard, Hayek, Lawrence Reed, John Stossel, or Ron Paul. You’ll also likely hear a full rational defense of libertarianism with reasons such as the non-aggression principle, unintended consequences, or opportunity cost. For the most part, a libertarian has “learned” their way into libertarianism. They consider libertarianism as a rational option based upon a knowledge set they have acquired over time, one that extends beyond buzzwords like “freedom,” “liberty,” or “responsibility.” The purposefulness of that specific knowledge set makes it unlikely that those you interact with will have the same foundation of knowledge.

When we become aware of our “curse of knowledge” bias, then we become aware of how we can better present our thoughts and ideas to others. Being aware of possible bias allows us to better understand disagreement and what might feel like a gap between ourselves and the person we are in dialogue with. It is especially important for Christian libertarians because they depend upon two unique sets of knowledge to formulate their beliefs, one for matters of religion and one for matters of political philosophy.

As a Christian libertarian, it is not uncommon to enter into dialogue with another Christian who claims that libertarianism is incompatible with Christianity. It is easy to scoff at such a claim and ignore where they are coming from or to get angry at the person for what we perceive to be an unjust assessment. However, if we consider the possibility that the other person might not have the same knowledge set as we do, we might be able to attend to the person’s disagreement with more patience and also, hopefully, feel more comfortable in sharing the basics of what we know that builds up to the beliefs that we hold. We should not assume that the others are on the same path as we are, but it helps to believe that they’ll be willing to walk for a while and see how our path looks.

Do you know someone who needs to learn about liberty? Think about your own “curse of knowledge” and consider how you can invite them alongside your journey rather than unload information onto them en masse. Challenge yourself, and perhaps you will be surprised with the results.

Did you like The Curse of Knowledge Bias: Do You Know What I Know??
You may also like These Posts: