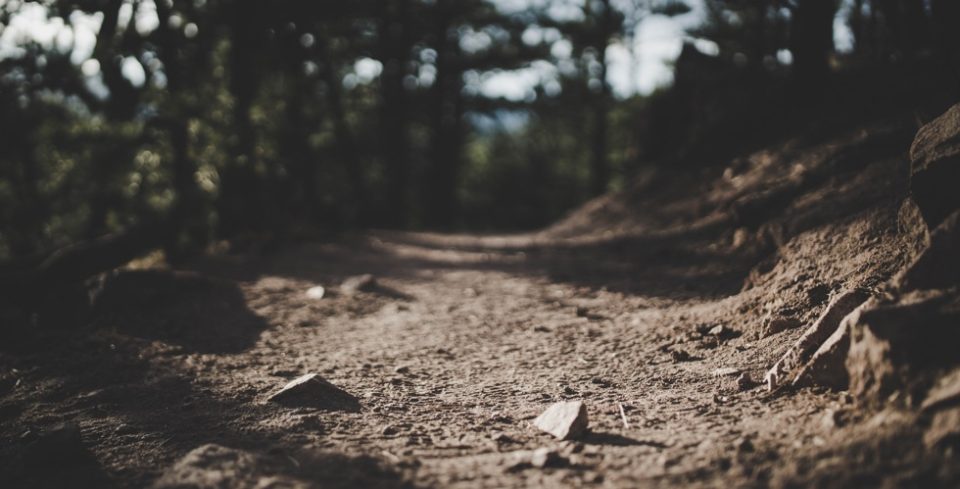 In the epic ‘Lord of the Rings,’ J.R.R. Tolkien gives us a vivid illustration of the rivalrous tendencies of human beings and the role of desire for great power in fostering it. In his book, Tolkien pits two of his central characters against each other in order to play out an age-old theme that often emerges in tales and myths; that theme is of rivalries which occurs between the similar. The characters of Frodo Baggins, the adventurous Hobbit, and the menacing creature Gollum, who was once known as Smeagol, are pitted against each other in a struggle all too real for those of us living in the real world.

The phenomenon of rivalry often manifests among peoples who share almost a kind of kinship. Take for example the Cold War, a silent war of pride and envy between the West, led by the United States, and the East, led by the Soviet Union. Both sides competed against each other yet they shared an interest in influencing the rest of the world with their philosophies and culture. Both shared a curiosity for science and technology, especially space travel. The same can also be said (with varying degrees) of the rivalries of Israel-Palestine, India-Pakistan, the two Koreas, and many others throughout the world.

Rival countries are all too fascinated by each other in their struggles. It is as if humanity as a whole are together and apart at the same time. The rivalry between groups and individuals inevitably move to a stage where the emphasis on the other is magnified more and more than that of the desired object. One can recognize this stage when observing the gradual growth of a strange mutual admiration between the two which in turn heightens to a point that is almost comparable to a tumultuous romantic affair.

When Frodo and Gollum first encounter each other they end up in a state of deep suspicion, and the inevitable violent conflict follows. Frodo carries with him the Ring of Power, forged by the hands of darkness himself. Gollum covets that ring to the point where he cannot even fathom living life without his ‘precious.’ His inability to live freely without the burden of the ring has disfigured him beyond human recognition. The Ring has effectively made him into a beast that crawls on all fours and eats raw meat. Frodo, who bears the burden of the ring, is now in danger of meeting the same fate as the once hobbit-like Smeagol.

The Ring is the symbol of enormous power too big to handle. And when mere unknowledgeable mortals gain unlimited access to such a dark and incomprehensible force, violence follows on a massive scale. (Ruth Ryder wrote a great article on this very concept.) The Ring symbolizes control, coercion, and violence over creation. It seeks to sway the crowd and impose slavery over personhood. It seeks to sacrifice whoever and whatever that may come in the way of its objective; that is why it manipulates a pattern of model and obstacle into anyone within its reach, so that the copying of violence is perpetuated and the sacrificing of our neighbors is used to reset the game when blood spills over.

The Ring threatens to destroy Frodo, but Frodo’s friend Samwise Gamgee is ever by his side. On their perilous journey, Sam keeps comforting Frodo by being loyal to him, encouraging him, and sharing his burden. Unlike Gollum, Sam doesn’t allow the dark energy of the Ring to overpower him. Sam rejects the mimetic game of violence and coercion, and in doing so he does not become Frodo’s rival. He keeps reminding his friend of the beauty of the small and familiar Shire, their home. Sam’s words bring to mind the goodness of the small and familial compared to the evil of the dominant sacrificial power.

It is the great forces of principalities and power that are constantly locked in rivalry against each other, and rivalry between great forces bring violence that is even greater. Like the armies of Sauron, big nations tear down every speck of creation and put up machines and furnaces of human sacrifice. Big states form into an all-powerful and all-seeing eye that distribute weapons capable of ending everything, including itself. In contrast, it is the smallness within the powerful boundaries that keeps the spark of hope and brotherhood burning. It is the meek and lowly like Frodo, Sam, and Bilbo Baggins, who bring hope by rejecting power and embracing friendship, love, and responsibility towards their friends and strangers alike.

Seeing the undying bond between Frodo and Sam, Gollum is briefly freed from the chains of darkness. He tries to please his ‘master’ Frodo by becoming the Hobbits’ guide. Frodo, in turn, pities Gollum. But the power of the ring is too much, and when suffering arises the Ring plants in him a bitterness too deep to resist. Gollum, again a rival to Frodo, now tries to sow the seeds of rivalry between his two masters. Frodo, under the burden of the Ring, succumbs to Gollum’s mischief, but Sam, though heartbroken, follows from afar. And when Gollum is poised to strike and steal, Sam comes to the rescue yet again.

The journey now reaches its climax. On Mount Doom, where the Ring is meant to be thrown into a blazing pit and destroyed forever, a battle takes place that is quite similar to the battle of Calvary. The two Hobbits fight a desperate Gollum for control over the Ring. The destructive force of violence and coercion is laid bare for all to see as it was when an innocent had been nailed to the cross. In their maddening fight for the Ring, Gollum claws and bites and emerges victorious. He takes possession of the Ring, but with it he falls into the pit and grasps it until he and it are burned away forever, thus illustrating where violent rivalry and the lust for great power eventually leads to. The friendship of the two Hobbits, however, is restored, and it is stronger than ever.

Like Frodo, we are all on a journey, and in that journey we are either threatened or seduced by the power to impose coercion and violence upon others. We often fall into a dance full of dark energy choreographed by this power, where we with every turn and change give eye for eye and tooth for tooth. We might even think such a power can greatly benefit the whole, but we tend to forget that such a power can only benefit by oppressing the other.

On our journeys, we need constant reminders such as the words of Sam. We need reminders such as the simple beauty of home and of love and friendship. We need Christ-like courage to bear the burden of suffering and responsibility. Such courage can only come by imitating the Nazarene and the Christ-like heroes of great stories. In our imitation of Jesus we forge loyal and undying friendships with each other. We lift each other up, share our burdens, and spread comfort. Such small bonds shared by small things render great states and empires obsolete, for nothing, not even the One Ring, can stand in the face of self-sacrificing love.

Read More »
PrevPrevEp 82: Conservatism vs. Libertarianism
NextEp 83: Why D.C. is not Marvelous: the Stark Reality of PoliticsNext