Practitioners are the Real Innovators 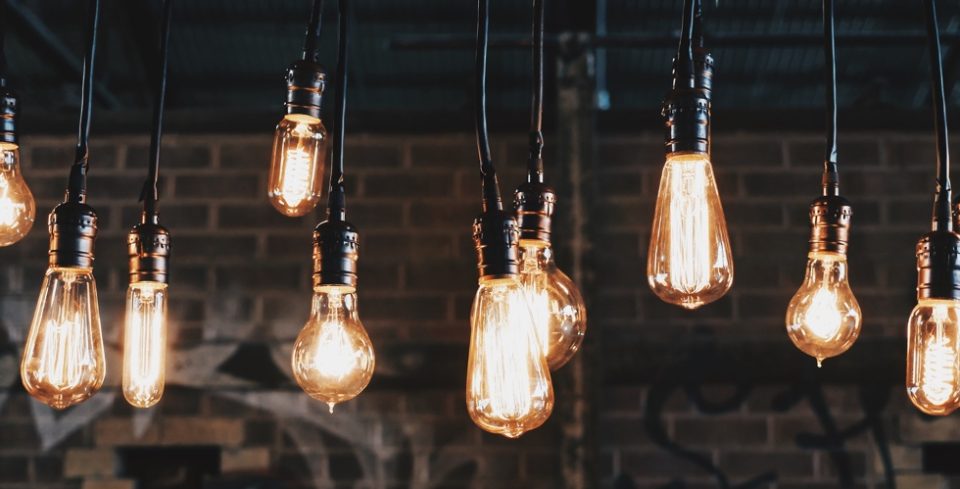 Credentialed Experts are not at the forefront of innovation and discovery, driving truth forward.  Their job is to tell a story about the past that doesn’t threaten the present and stymies the future.  The process of winning the credential itself is a trial intended to prove how effectively you imbibe and re-enforce the dominant dogma of the academy, or “The Republic of Science”.

History gets re-written to credit them with breakthrough, but practitioners are the innovators, usually in the face of tremendous resistance and persecution by The Experts.

Once upon a time, women were dying during childbirth.  Too many.  One doctor started experimenting.  He wanted to prevent it.  He found that if he washed his hand thoroughly between patients, the deaths stopped.  He didn’t have a satisfactory theory to explain this mysterious phenomenon.  The materialist dogma of the day wanted physical cause and effect, which he couldn’t provide.  To them it was a stupid superstition, like throwing salt over your shoulder (which itself may turn out to alter reality in ways we don’t yet understand), so they mercilessly mocked him, ruining his career.  Forget that it worked.  The Expert’s job is not progress, but protection of sacred dogma.  This didn’t fit so they went right on killing young women, their children orphaned by dogma.  Their response was the opposite of skeptical, open-minded, scientific, or truth-seeking.  It was what The Experts are Expert in.

Many years later, microscopes came along and revealed a material connection between hand washing and life-saving.  Now The Experts were ready to accept the practice (and probably take sterilization too far in the other direction) because finally it didn’t threaten the materialist dogma.  People dying in the meantime was simply the price The Experts were willing to make others pay for the maintenance of their dogma.

A less macabre story is that of Troy (and a favorite of my colleague Derek Magill).  The Experts deemed Troy as described in Homer’s epic a fictitious city.  The story was clearly myth.  If it was history, it would threaten the sacred dogma.  It could not be true and you were an uncultured idiot if you thought it was.  A practitioner, a hobbyist historian with no formal training in archaeology, pursued the question with an open mind and unbridled passion.  He found Troy.  Once the material evidence was undeniable, it was integrated into the sacred dogma by The Experts.  Like 1984, now it has always been true, of course.

The Royal Society and all The Experts on physics knew only a fool would pursue manned flight.  It was officially impossible, and The Experts paid it nothing but scorn.  A few bike mechanics flew anyway.  Once flight was undeniably thrust in their faces, it was quickly absorbed into the sacred dogma and treated as the province of The Experts.  They are quick to tell us why various speeds or forms of flight are impossible now.

My friend Steve Patterson shared with me his recent discovery that the Roman architects didn’t study or use Euclidean Geometry.  The Experts have been credited with great works of architecture based on their theories, but in reality the curious, open-minded, skeptical, experimental practitioners kept playing around and perfecting methods without worrying about upholding the sacred dogma.  They built stuff independent of the official theories – theories which were frequently forced to adapt to real world innovations by practitioners.

The Experts do not drive the world forward.  They struggle to define the past in a palatable way that elevates their status and the status of theory in general and suppress inquiry into things that challenge it.  They do not care if things “work” and make life better or even save it.  They care if things threaten their dogma.  They’d rather break a few thousand actual eggs to protect a hypothetical omelet than let it feed people if doing so doesn’t fit the dogma.

Ignore them.  They have no clothes and you don’t have to pretend they do.  Go ask the questions that ignite you and build the stuff you imagine.