The Idol of National Security 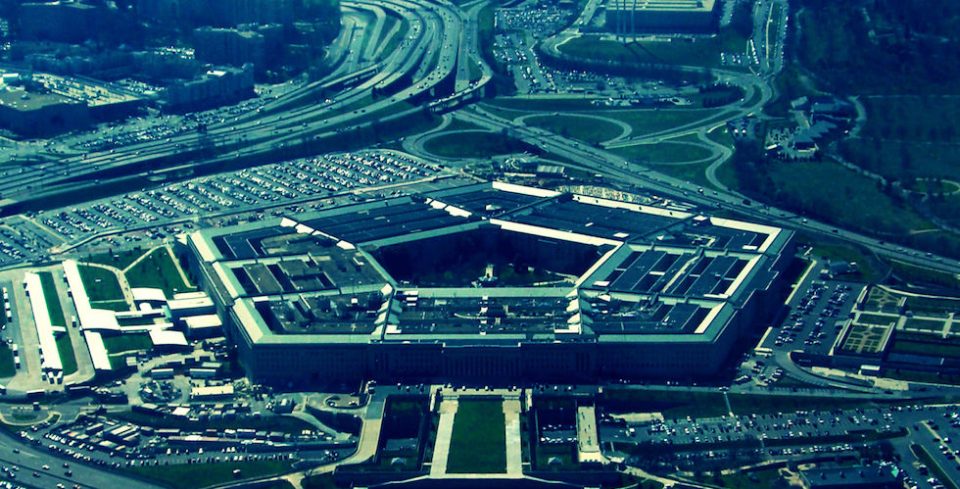 Exodus 1:8 Now there arose a new king over Egypt, who did not know Joseph. 9 And he said to his people, Behold, the people of Israel are too many and too mighty for us. 10 Come, let us deal shrewdly with them, lest they multiply, and, if war breaks out, they join our enemies and fight against us and escape from the land. 11 Therefore they set taskmasters over them to afflict them with heavy burdens…

15 Then the king of Egypt said to the Hebrew midwives, one of whom was named Shiphrah and the other Puah, 16 When you serve as midwife to the Hebrew women and see them on the birthstool, if it is a son, you shall kill him, but if it is a daughter, she shall live…

22 Then Pharaoh commanded all his people, Every son that is born to the Hebrews you shall cast into the Nile, but you shall let every daughter live.

God raised Joseph from the unjust indignity of a jail cell to a high place of honor in Egypt. Only Pharaoh possessed a rank higher than his. But the days of Joseph were long gone. Time had passed and a new Pharaoh reigned in Egypt, one who “did not know Joseph.”

The people of Israel, once welcomed and honored by the Egyptians, were now feared. Israel had become “too many and too mighty.” Pharaoh worried the people would continue to grow strong and would perhaps even join an alliance to attack and defeat Egypt. Israel was an imminent threat to homeland security.

In the name of national security, Pharaoh obliterated good and evil. He turned to slavery. “Therefore they set taskmasters over them to afflict them with heavy burdens.” But this did not accomplish what Pharaoh desired. The more he oppressed the people of Israel, the more they multiplied. Twice its says in Exodus 1:13, 14, “They ruthlessly made the people of Israel work as slaves.”

Brutal slavery did not work. For the sake of the national security, Pharaoh endorsed murder and justified genocide. It was time for a preemptive strike. “Every son that is born to the Hebrews you shall cast into the Nile, but you shall let every daughter live.” Pharaoh would protect the nation even if it meant embracing violence and oppression.

Later in Exodus 5, Pharaoh in defiant pride, dismissively remarks, “Who is Yahweh?…I don’t know Yahweh.” Pharaoh does not recognize God as any sort of authority. But little did Pharaoh know when he was throwing baby boys into the river intending to destroy the people of Israel, the God Pharaoh claimed he did not know drew a baby boy out of that river and would use him as the instrument of Pharaoh’s destruction.

Failing to recognize the authority of God. Raising national security to a godlike status. Calling evil “good” in the name of protecting the homeland. Some things never change. Fear still has a way of causing people to justify horrific acts. Politicians still treacherously enact cruelty and murder in the name of national security. People still declare, “Who is the Lord?” It should never be surprising when Babylon/Egypt/Rome engages in all sorts of idolatries. The question is, when will those who name the name of Christ come out of her so we will not partake of her sins?