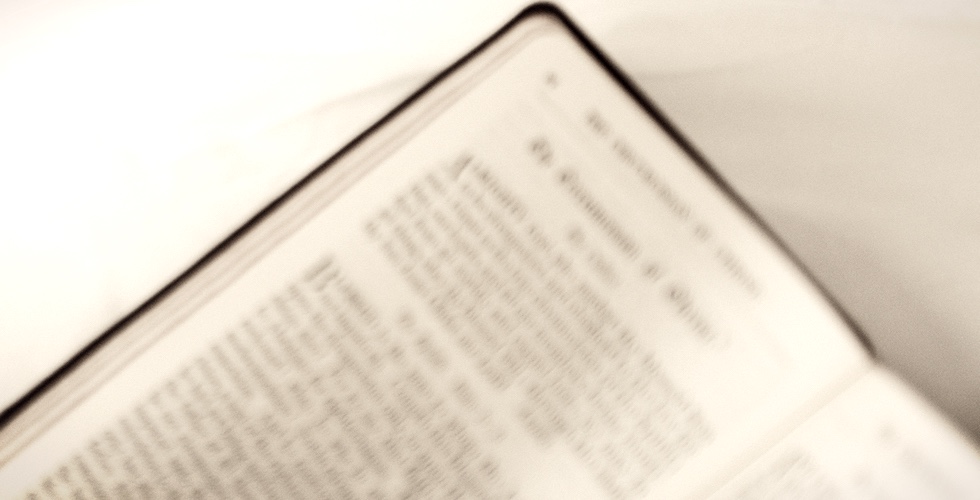 It’s not uncommon to find Christians defending their political sympathies with isolated Scripture verses.  Jesus can be construed as a Democrat, Republican, anarchist, socialist, communist, or (of course) as a libertarian, all by how one cuts and pastes His words. Yet considering the Word in its totality, these labels — which are relevant for specifically today, in our place in history — do not  scratch the surface of what Scripture details. It is not possible to argue definitively for a political ideology from Scripture because we were not given Scripture for political reasons. Rather, God provided Scripture for our redemption and salvation. It is true that the spiritual and the physical are intertwined. The physical in this case involves the political. By physical I mean “of the world,” which includes health, education, economics, etc. Physical matters are inscribed in Scripture to help us with spiritual matters. In other words, Scripture does not tell us to act in a specific moral way for a specific political (physical) cause. Rather, acting in a specific political way allows us to develop towards a specific spiritual cause. I find this mix up expressed most often in what I would call the “Acts 2 Argument.”

The Acts 2 Argument is an attempt to argue against the compatibility between libertarianism and Christianity. In Acts 2 we are introduced to Pentecost. The Apostles are baptized in the Holy Spirit and come together to form a common life. The chapter ends by detailing this common life. We are told,

“…all that believed were together, and had all things common; and they sold their possessions and goods, and parted them to all, according as any man had need. And day-by-day, continuing steadfastly with one accord in the temple, and breaking bread at home, they took their food with gladness and singleness of heart…” (Acts 2: 44-46, ASV)

The Argument assumes that Acts 2 provides detail of the perfect community. If Scripture affirms the commonality of goods, one would say, then Scripture decries private property. Libertarianism, therefore, is not compatible with Christianity because libertarianism would never allow for the involuntary expulsion of private property and thus, the implementation of the (assumed) perfect community.[1]

We must take a look at why Scripture would provide us with Acts 2: 44-46. Is it so simple as an outline of a divine political ideal? That does not seem to be the case. Notice, the emphasis of Acts 2 is not on the community from the perspective of a governor deciding for the governed.  Instead, the focus is on persons within the community who govern their own acts and freely act in line with the desires of other community members. We are told that the believers came together. The believers sold their possessions and goods, and parted them. We are not told that Peter took the possessions and goods and distributed them. Rather, the believer gave of his own with gladness and singleness of heart.

Acts 2 is not telling us what kind of community we must form, but what kind of persons we must be! The Acts 2 Argument attempts to dismantle Christian libertarianism. Christian libertarianism sheds light on an authentic reading of Acts 2, one that does not allow the use of this Scripture for the sake of a government over persons. We must not forget that Scripture ultimately points at a spiritual end. We must be willing to make the hard sacrifice ourselves and freely provide for the love of Christ found in each other. We must see the person in one another, the soul that indwells us all, and be willing to give of what we have for those who have less. This cannot be forced upon us, for then the spiritual value dissipates and morality no longer becomes possible. Consequently, we are asked of so much more than what could be forced from us. It would be easy to be forced to succumb to Scripture. Rather, God wants us to give willingly and with gladness.

[1] There are certain philosophies that would allow this scenario, such as libertarian socialism. However, I would argue that such “forms” of libertarianism are not truly libertarianism in the classical liberal sense. In a way, I think, they are their own distinct philosophy. Of course, that is a debatable point, but it must be left for another time.

Did you like Misshaping Scripture for Political Gain: The Acts 2 Argument?
You may also like These Posts: 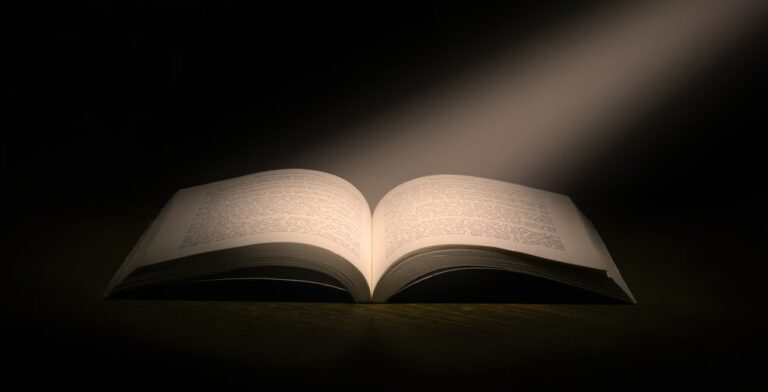 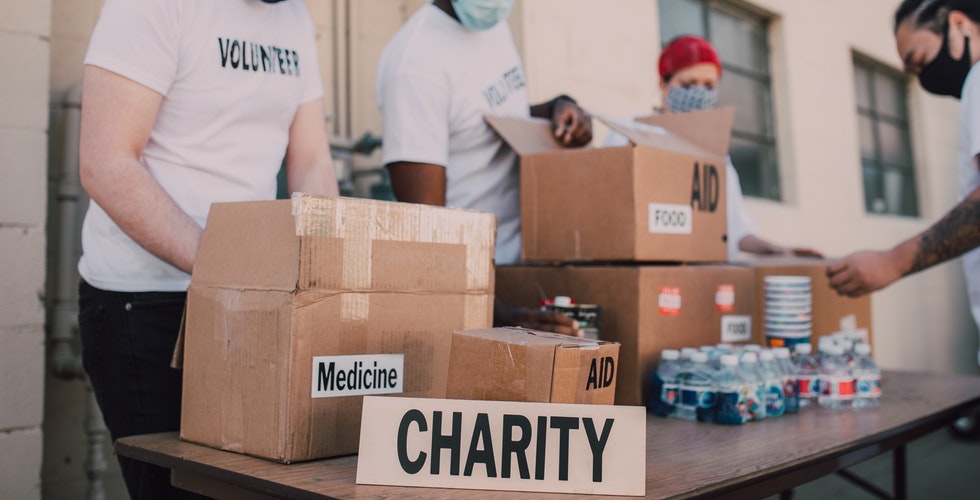