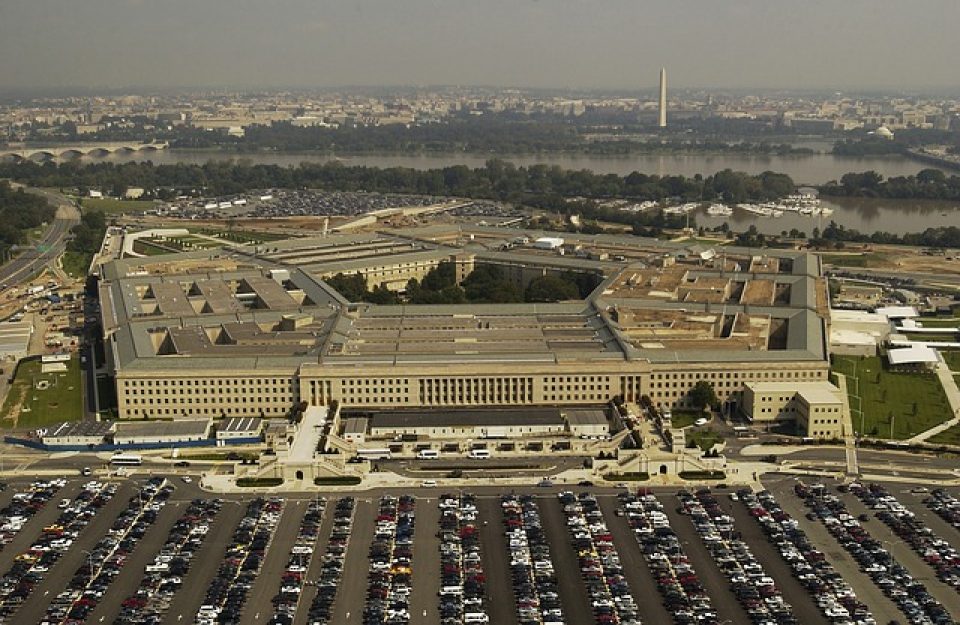 “I’m the secretary of defense. We defend the country.” ~ Secretary of Defense James Mattis

Secretary of Defense James “Mad Dog” Mattis retired in 2013 after 41 years of military service. The Marine Corps Times called the former general the “most revered Marine in a generation.” He led the 1st Marine Division into Iraq in 2003.

Mattis usually tells the truth, even if it reaffirms his “mad dog” moniker:

You go into Afghanistan, you got guys who slap women around for five years because they didn’t wear a veil. You know, guys like that ain’t got no manhood left anyway. So it’s a hell of a lot of fun to shoot them. Actually it’s quite fun to fight them, you know. It’s a hell of a hoot. It’s fun to shoot some people. I’ll be right up there with you. I like brawling.

The first time you blow someone away is not an insignificant event. That said, there are some assholes in the world that just need to be shot.

Be polite, be professional, but have a plan to kill everybody you meet.

But like all high-ranking military officers and high-level civilians in the Department of Defense, Mattis lies about the nature of the U.S. military.

In a press conference on the way to India last month (what is the U.S. Secretary of Defense doing going to India?), Mattis referred to India and the United States as “two great democracies” that are “natural strategic partners because we share common values.” Common values?

India is a predominately Hindu country where cows are held sacred and roam unmolested in India’s traffic-choked streets. “Cow protection” vigilantes in India seek to do harm to those who slaughter cows and eat beef. Most states in India forbid cow slaughter. Some states even ban the possession or consumption of beef. For hundreds of years in India, widows voluntarily participated (or were forced to participate) in the gruesome practice of sati in which a widow immolates herself on her husband’s funeral pyre.

Mattis then spoke about U.S. and India defense cooperation:

U.S. and India defense cooperation has steadily expanded in recent years, underpinned by our common objectives and goals in the region. This cooperation will benefit both economies, while reducing any legacy, trust issues between our two democracies. The Department of Defense’s designation of India as a major defense partner reflects the progress made in strengthening our security cooperation.

After his remarks, Mattis took some questions. Here is the last question he was asked followed by his reply:

Question: Do you have anything to say about the NFL being someone who has served in the military?

Sec. Mattis: I’m the secretary of defense. We defend the country.

What country is a genuine threat to the United States? You say China. You mean our largest trading partner? How exactly is China a threat to the United States? The dispute between China and other countries over islands in the South China Sea is no concern of ours. The security of Taiwan should be no concern of ours either. You say Russia. You mean the country with a shortage of warm-water ports? How is Russia a threat? Because of U.S. imposed sanctions? Because it is surrounded by U.S. military bases? You say North Korea. You mean the country with a GDP that is 35 times lower than that of South Korea? But North Korea has nuclear weapons. You would too if the United States had thousands of troops on your border and once bombed you back to the stone age. But what about terrorists? Since 9/11, more Americans have been unjustly killed by cops than by terrorists.

The United States spends more on defense than the next eight countries combined. Yet, the United States has a natural (and free) national defense. The Atlantic and Pacific Oceans defend the country much better than the Department of Defense, as Thomas Jefferson recognized over 200 years ago:

At such a distance from Europe and with such an ocean between us, we hope to meddle little in its quarrels or combinations. Its peace and its commerce are what we shall court

The insulated state in which nature has placed the American continent should so far avail it that no spark of war kindled in the other quarters of the globe should be wafted across the wide oceans which separate us from them.

The U.S. military is just the president’s personal attack force staffed by mercenaries willing to obey his latest command to bomb, invade, occupy, and otherwise bring death and destruction to any country he deems necessary.

The U.S. military defends nothing. It is a global force for evil.