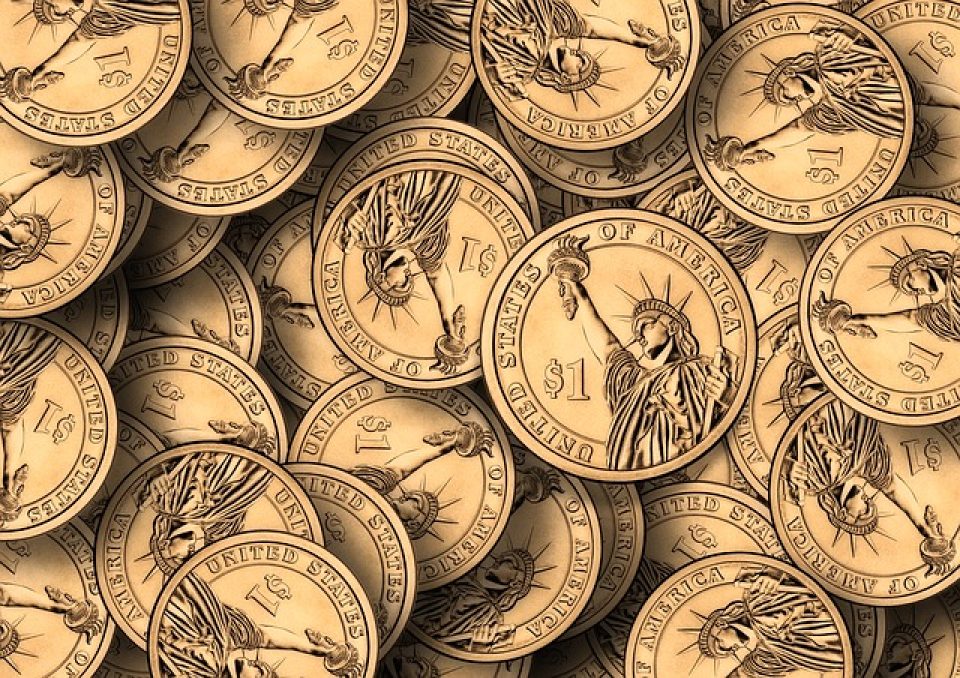 There are many divergent views about specific topics within libertarian Christian thought, just as there are within strictly libertarian or strictly Christian thinking. But the overarching theme that unites the way libertarian Christians approach political philosophy is that Christian ethics requires us to follow the Non-Aggression Principle, meaning that challenges to sin or encouragements toward righteousness must be done through persuasion, prayer, and the power of the gospel, not by emulating the world’s ways of coercion.

However, we libertarian Christians must often repeat the fact that just because something should not be stopped by state force, that doesn’t make it acceptable behavior. Unfortunately, many non-Christian libertarians conflate their particular overall worldview with libertarianism, and a common result is that countless non-libertarian Christians wind up with a completely erroneous view of libertarianism. While these errors are most common amongst conservative Christians when discussing so-called ‘social issues,’ they can also crop up amongst progressive Christians in reference to economics.

As a result, there is a widespread misconception that libertarianism somehow champions greed and selfishness. Undoubtedly, certain libertarian authors and philosophers have contributed to this mistake. It is always unfortunate whenever libertarians extol greed or hedonism, or claim the wealthy have no ethical obligation to help others. However, that is not a libertarian conclusion; it is a broader worldview conclusion that goes beyond the scope of libertarianism itself. The core of libertarian political philosophy, defined by the Non-Aggression Principle, does not mean that the wealthy have no ethical obligation to help others; it only means that no one should force anyone else to help others.

Furthermore, while people can reach libertarian conclusions for all kinds of different reasons, that doesn’t necessarily mean that their reasons make sense. For example, Mises was essentially a utilitarian. Rothbard believed in natural law, but without theology his concept of where that natural law came from was incomplete. Furthermore, because people can get to libertarian conclusions for the wrong reasons, that can sometimes cause a misfiring in their application of libertarianism. Perhaps the best example of this in Rothbardian thought is the evictionism theory of abortion (which has been more recently expounded by Walter Block). Rothbard reached a radically inaccurate conclusion about how the Non-Aggression Principle applies to the unborn because his thinking about life, purpose and creation arose from flaws in his theology (that is, his worldview). But let’s turn back to the issue at hand: wealth and greed.

State-run welfare depends upon taxation, which is the violent confiscation and redistribution of property. By definition, welfare can never be charitable. It is impossible to be charitable with someone else’s stolen property. It is thus common for libertarians to (correctly) explain that taxation is functionally a form of robbery: the taking of property by force. However, sometimes libertarians go beyond that and extol greed and material hedonism as an ethical virtue to which we should all aspire. But if we have Christianity as our ‘operating system,’ there’s a different way of looking at the matter.

Progressive Christians sometimes claim that the early Church was ‘socialist,’ but this is false. Socialism is the collective ownership of the means of production by the body politic, i.e., the state, and thus necessarily involves state coercion to enforce and control that system. In contrast, when early Christians shared resources with other Christians, it was completely voluntary and hence libertarian. Throughout history and onward to today, many Christians have propounded the false idea that material poverty is an intrinsic virtue, which is really just the polar-opposite error of those libertarians who claim that material wealth is an intrinsic virtue. But our Christian brethren who make this mistake forget some crucial points.

First, having great wealth through voluntary business transactions signifies that the wealthy person (or his or her ancestors) has helped many people; the profit generated by a business is the economic proof of having served the customer. This concept is clearly explained by the Austrian School of economics. Second, the more money a person has, the more they can help others through charity, as Aristotle discussed in The Nicomachean Ethics regarding the virtue of magnanimity; a rich person can be magnanimous to far more people than can a poor person. It’s impossible to be magnanimous if you don’t have anything to give. The story of the widow’s offering (Luke 21:1-4) is to be understood for its spiritual dynamics and praise of the widow’s faithfulness contrasted to the failure of the community to care for her in her poverty; Jesus obviously does not mean that the widow economically, monetarily contributed more than the rich. While every Christian has different gifts and can contribute to the Church in different yet equally-valuable ways, in this specific area it is simply impossible for a poor person to financially exercise the virtue of magnanimity to the same extent as a rich person.

Material wealth nor poverty are intrinsically virtuous; they are neutral states of being. And while the sinful love of money can consume a rich man eager for more profits regardless of who he hurts in the process, it can just as easily strike a poor man who spends his meager earnings buying lottery tickets or playing dice games rather than feeding his family. The poverty that Jesus declares blessed is to be poor in spirit. Humility, generosity, compassion, love, mercy and righteousness are what the Lord prizes in his people, and he expects these things from us regardless of whether we are materially rich or poor.

A Christian understanding of the world also leads us to acknowledge that God is the ultimate property owner, and everything in the universe — including our very lives — belong to him. The natural law theory of property rights only has a fully-coherent philosophical origin if we begin a priori with God as as the uncreated Creator. Everything we have, both tangibly and intangibly, is ultimately God’s property delegated to our stewardship. And because God commands us to use his property to worship him and build his Kingdom with acts of service and love, it is sin and theft from God to not do so.

Those who are wealthy in this life have been given that wealth from God. Contrary to much of contemporary business theory and the mainstream financial press which seeks clear causality in every business event, most of what happens in the material success or failure of a business enterprise comes down to (from the human perspective) random chance. For an explanation of how clear causality in business success or failure is largely a facade, see The Halo Effect by Phil Rosenzweig. For a philosophical examination on how random, highly improbable events of extreme impact are often the principal drivers of change, see Nassim Taleb’s The Black Swan. In any case, whether you chalk it up to ‘chance’ or ‘a good work ethic,’ both flow from an omnipotent God and his infinite abundance, and the recipients of that gift are expected to use it not for their own indulgence, but for God’s intended purposes.

At the same time, God has also laid down rules for how people are to interact with one another in this sinful world, and a significant component of that is to not usurp God and use force to make other people do what is right. In other words, if someone is greedy, licentious, hedonistic, and refuses to love his neighbor — preferring instead to hoard his riches and spend it all on himself — God forbids the use of force to ‘make’ that person be charitable. It’s impossible, anyway, since charity comes from the heart. Instead, God commands us to preach, pray for, and persuade that person to love their neighbor as they ought.

Christianity gives us the ‘worldview glasses’ to understand that all property is God’s property, and that wealth isn’t intrinsically good or bad; it’s a neutral tool. However, God commands us to use it for good: to build his Kingdom and love our neighbor. He commands us to reject greed and instead be relentlessly charitable, for God himself has already bestowed on we poor sinners the greatest gift: Jesus Christ.

Should Christians try to get rich? Certainly! So long as they do it through ethical means, and that if they succeed they acknowledge God’s providence and seek to use what he has given them for his purposes. Christians must support free markets and pure capitalism because it is God’s ordained method of voluntary cooperation and good stewardship to both serve others (customers) and build civilization; you can’t give people something if you don’t have anything. At the same time, we must always remind the world that everything ultimately belongs to God, and we’re the stewards. Thus, it would behoove everyone to handle that stewardship well.

Read More »
PrevPrevWe Are All Racists Now
NextEp 36: Ecclesiastic Secession and Property Rights in the Episcopal Church (with Jim Lewis)Next