Curiosity is Better Than Knowledge 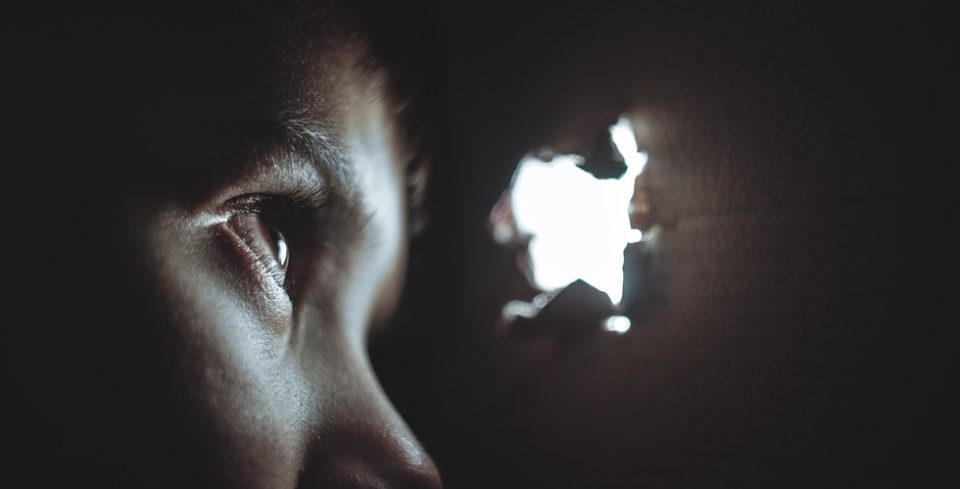 If I could choose to be the most knowledgeable person in the world or the most curious, I’d choose the latter without hesitation.

Every interesting thing I’ve done has been a direct result of curiosity. Every professional success has stemmed from the fact that I was curious about more than just my role, but every facet of the organization and everyone else’s job, story, process, and motivations.

A burning question drives a relentless pursuit. A heap of facts cultivates cautious analysis. I would have never attempted to launch Praxis if I had more knowledge at the start. Knowing what I know now wouldn’t have been an advantage, but a roadblock. Instead, I was driven by a question, “What if you could get young people from where they are to a career they love for zero cost in a year or less? What would that look like?” I had to find the answer, and the market was the only reliable source. I had no choice but to build this thing.

This is a common story. Nearly every entrepreneur will tell you that their early ignorance of the road ahead, coupled with insatiable curiosity, was a more powerful force than a mass of market knowledge.

If knowledge drove innovation, startups would be primarily founded by very old and very knowledgeable intellectuals. Instead, academics are usually the most risk-averse, inaction-biased people on the planet. They know too much (or at least they think they do).

Don’t lose the questions. Don’t lose the curiosity. Even after pursuit of it rewards you with knowledge. Never be so knowledgeable that you lose naive optimism that new discoveries are around the corner.

Knowledge is cheap, curiosity is priceless

Google has made factual knowledge all but useless. Remember when you had to call your music obsessed friend to settle a fight over what year a song debuted? Knowledge has never been less valuable, which in turn has made penetrating curiosity and ability to ask the best questions more valuable than ever.

But it’s not just about the internet. Knowledge has always been less valuable than curiosity. Henry Ford didn’t know how to do almost any specific operation in his business, but he could let his questions drive him to find those who could. Einstein was famously ignorant several of basic facts, because he wanted to free his mind up for the higher level work of questioning and imagining.

Doubtless some people are born more curious than others. But curiosity can be cultivated.

School tries very hard to kill it; in fact, it is designed expressly for that purpose. Determine what questions are fair game, make kids answer them with threat of punishment, treat all other explorations as wasteful, distracting, or disobedient. Reward recitation of previously answered questions and shut down new ones.

Formal education won’t do it for you. You’re going to have to become curious yourself. Deschool your mind, then begin to ask questions.

I play simple games, like trying to calculate how much money a coffee shop is making during the hour I’m sitting there. Try it. You’ll soon start wondering how much they’re paying for rent and wages and supplies, and how much profit they’ll pull in (or loss). Next, you’ll begin to wonder how long they can stick around at this estimated pace. Before you know it, you’ll have dreamed up the next three most likely businesses to fill the vacated real-estate when the coffee shop flops.

The curious employee > the knowledgeable one

I’ve hired curious people and I’ve hired knowledgeable people. The latter are generally less fun to work with and have a much lower ceiling, even if they can do their specific task well. The former are a font of delightful surprises. They make me better because they ask questions I hadn’t thought of. They excite me, because every waking hour I know that not only are they doing their job, they are exploring and probing and chasing their curiosity all kinds of places and will bring back cool new ideas that benefit the company.

Even abstract questions that seem at first to have no connection to your daily work will make you better and more valuable. I stumbled upon Rational Choice Theory via myriad rabbit trails started due to my curiosity about how wealth is created, and it’s made me far better at management, product design, sales, and marketing.

Learning new things is far easier and can be done much faster than everyone thinks. Possessed by a fit of wild curiosity, a person can learn at breakneck speed. Possessed of a desire for the prestige or safety that comes with certified knowledge, learning is slow and painful, and the rewards full of stagnant, predictable mediocrity. Explosive growth is spurred by curiosity, not knowledge.