The Problem with American Conservatism 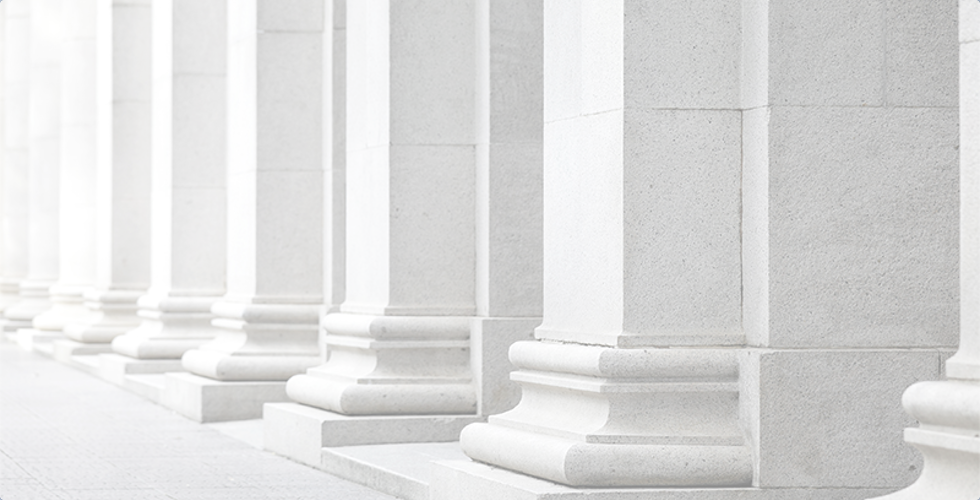 “The problem with American conservatism is that it hates the left more than the state, loves the past more than liberty, feels a greater attachment to nationalism than to the idea of self-determination, believes brute force is the answer to all social problems, and thinks it is better to impose truth rather than risk losing one’s soul to heresy. It has never understood the idea of freedom as a self-ordering principle of society. It has never seen the state as the enemy of what conservatives purport to favor. It has always looked to presidential power as the saving grace of what is right and true about America.”

Lew Rockwell summed up the intellectual and moral poverty of the conservative movement with this short paragraph in a Mises Daily article ten years ago. It endures as a powerful statement against any ideology, conservative or otherwise, that would legitimize lording power over others. Mr. Rockwell’s lines are frequently quoted, such as in Laurence Vance’s recent article on conservatism compared to libertarianism.

We can clearly see the truth in this statement today. Rockwell would surely admit that this does not describe all conservatives at all times. “Old Right” thinkers like Albert Jay Nock and H.L. Mencken recognized that our enemy is the state. Those who identify as “conservative” yet recognize how statism wreaks such havoc upon the world can certainly be our fellow travelers. Nevertheless, what conservatism has become in modern America reflects very well Mr. Rockwell’s biting criticism, and our attention naturally turns to how Donald Trump and the Trumpian conservative epitomizes such philosophy.

“… it hates the left more than the state.” Instead of exposing how the state, the system that conservative Republicans themselves helped design, manage, and maintain, thwarts liberty at every turn, conservatives repeatedly cast the blame onto their co-conspirators against liberty: the Democrats! It is an elaborate scapegoating effort designed to rile up their base in order to consolidate their power yet again. As Dr. Ron Paul has repeatedly said, we don’t have a two-party system but a one-party system. Which flavor of authoritarian would you like this cycle?

“… loves the past more than liberty, feels a greater attachment to nationalism than to the idea of self-determination.” This is currently encapsulated in the de facto slogan of the Trump campaign: “Make America great again.” More importantly, it is reflected in the ideas behind that slogan. To Trump, America “not being great” is basically a matter of having non-ideal managers in power. The current technocrats – those nasty Democrats! – are not letting us “win” enough! They are responsible for your problems. While it is true that the state causes economic distortions, putting in yet another set of Republican managers is not going to make America great, now or ever. Compare Trump’s rhetoric with that of Dr. Ron Paul, who consistently exhorted us to embrace liberty rather than government largess as the means of economic and cultural progress.

“… believes brute force is the answer to all social problems.” Mr. Trump is hard to pin down on almost any policy, but overwhelmingly the positions he takes are not pro-liberty but just one form of authoritarianism or another. To me, this idea is right now epitomized in Mr. Trump’s immigration policy and the border wall. Regardless of one’s position on the open- vs. managed-border question, Trump’s pronouncements are surely not pro-liberty. Immigration problems, you say? We just need to deport everyone and construct a wall between the US and Mexico! That’ll do it! Oh, and we’ll force Mexico to pay for it.

“… thinks it is better to impose truth rather than risk losing one’s soul to heresy.” Trump is indeed politically incorrect (it may be the most amusing part of his campaign), but despite this he clearly believes he owns the truth about American and his imposition of that truth is allow America to “win.” This is not fundamentally different behavior than the anti-Trump conservatives, mind you; it is just a different angle on the same dogmas. Unfortunately, conservatives persist in decrying real libertarian ideas in the political arena, such as those of Dr. Paul.

“… It has never understood the idea of freedom as a self-ordering principle of society.” Conservatives everywhere, even the best among them, believe that order is something maintained by a monopoly of force – the state. Remove the state and order is soon lost, and then we lose all semblance of civilization. Libertarianism understands that liberty is the mother, not the daughter, of order, and that statism is the real chaotic system disrupting natural order. This is not to discard all rules or regulations — governance if you will — but rather to recognize that a free society can and does demonstrably build these systems without the need for a monopoly on political power.

“… It has never seen the state as the enemy of what conservatives purport to favor.” The stumbling block of conservatives, Trump included, regarding even the good things they want is their belief in the necessity of the state apparatus to get it. As such, conservatives miss the mark and thereby assist in the process of eroding liberty.

“… It has always looked to presidential power as the saving grace of what is right and true about America.” According to Mr. Trump, the ship must be righted in his own image. In what is certainly one of the most megalomaniacal political moments of recent memory, Mr. Trump even said “I alone can fix [America]” at the Republican National Convention. This is startling not because of the break from general tradition, but rather its stark revelation of what conservatism actually believes. In the name of “lesser of two evils” arguments, they perpetuate the false belief that who is in office is what really matters, rather than the war of ideas.

What is right and true about America is that, with notable exceptions, this culture was built on self-determination and a sense of freedom that, unfortunately, is muddied continually by the allure, fascination, and confusion of political power. Libertarianism is the intellectual outgrowth, expansion, and successor to those founding ideals, and it is high time for conservatives (and progressives, for that matter) to recognize that true, real, peaceful progress will only be made by rejecting their previous bad beliefs and refining their decent beliefs into a non-violent, voluntary system that discards statism forever.

This article was featured on LewRockwell.com.

A brief afterword… Here are a few words from members of our Christian Libertarian Facebook Group about this quote (without naming names, since I don’t have permission).

“Amen! Both Left and Right want oligarchies (at least Central Planning). Both Left and Right want authoritarian states: the Right more Fascist, the Left Socialist. Both are Progressive in that they could care less about the Constitution. Both claim to support the individual, but neither cares one iota… therefore, neither will ever accept Libertarianism. Of course each denies what lies beneath its public facade! We won’t see the public death of Conservatism, no more than we’ve ever seen the public death of Liberalism/Socialism. What we really need is a very public death of government…”

“For me, the key sentence in that paragraph is, ‘It has never seen the state as the enemy of what conservatives purport to favor.’ As a conservative, when I began seeing the state itself as the problem, and not a means of correcting a problem, my turn from conservatism to libertarianism began.”

Let me know what you think below. I read every comment.