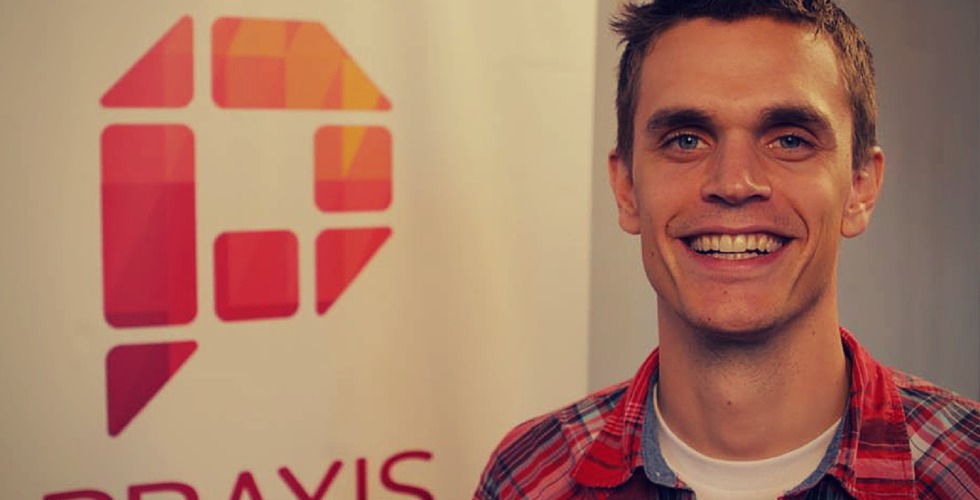 “By their fruits you will recognize them.”
– Jesus

Not what you say, or who you like, or how you vote, or what Facebook groups you belong to.  Your fruit.  The tangible outcomes your life creates.  What you build.

It’s easy to place the locus of control with external forces.  It’s easy to feel like the government is in control, hampering you, reducing the prosperity and progress of society.  It’s easy to enter reaction/response mode and spend time complaining about or trying to reform these flawed institutions.  I think there’s a better way.

We can be co-creators.  We can build alternatives.

There are two ways to do things in society: Peacefully or by force. Crime and government operate by force and threat.  Businesses, churches, social groups, and all other institutions operate by peace (unless corrupted or coopted).

Those of us who realize this can quickly and easily describe what’s wrong with the use of force. We can decry it and protest it.  But even criticism of the status quo is a backward looking act.  It is playing within the rules of the game. What if instead we directed that energy outward, creatively, not to tearing down what we dislike but building what we do?

The tools of violence are immoral and inefficient.  They are less desirable and less effective. Instead of trying to convince more people of this, why not show them?  Why not create a better alternative and let it win out?

It took me a while, but I decided to do just that.  For me it was education.

Though not as completely coopted as other areas, higher education is by no means a free-market.  It’s a yucky web of subsidies, grants, regulations, and laws that make degrees artificially valuable.  The system cajoles young people into four years and six figures of a process many dislike and don’t gain value from, walking away with debt, a sweatshirt, and no clue what to do next.  I saw it bringing more and more young people down.  I took a leap and decided not to merely criticize but to create.

I launched my company Praxis two years ago to provide an alternative path for entrepreneurial young people who want more than college.  We’re still new, we’re still small, but we’re growing and the lives that have changed through the program already are enough to tell me this was the right move – the best move I could have made.

I don’t want to fight with people about my views on higher ed, government, or society.  I want to offer people something that is attractive to them, something valuable.  That’s what markets do best – reward endeavors that create value and let die out those that don’t.  I wanted to show, not tell, the world about a better way to approach education, career, and life.

When freedom expands it tends to do so in the realm of lived experience prior to conscious argument.  Once people have tasted freedom in a tangible way – the fruit – they embrace it and reject the status quo.

Rather than looking for political solutions or arguments, can you build and demonstrate a better way?  Can you show the fruit of your ideas?

Learn more about Praxis in this interview with Tom Woods, and contact me anytime if you want to explore further.