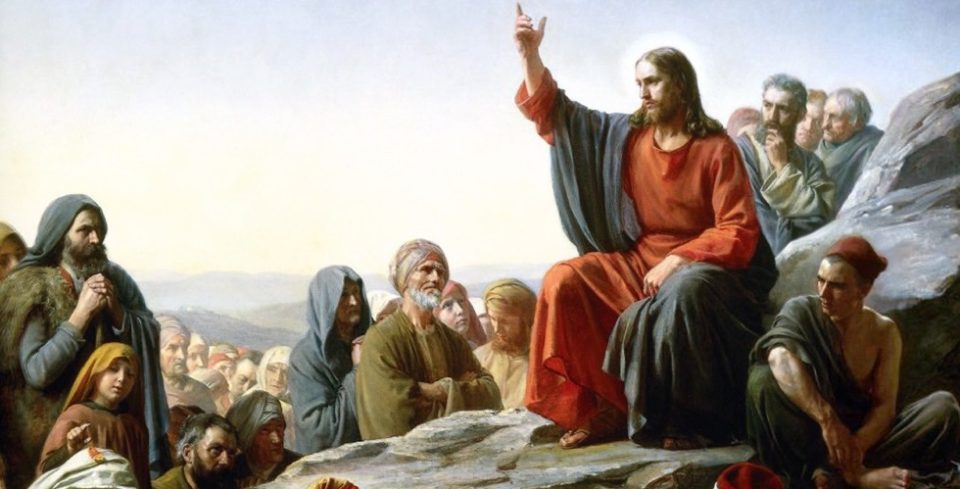 I always enjoy getting interesting questions from readers via our Contact Page, and when I’m really on top of things I actually get to answer them! Here are a few recent ones of interest. From reader Stephen C.:

As a Christian and a Libertarian, what should be done about ISIS? I know most Libertarians say not to intervene, but most of my non-Libertarian friends would object to that, saying that evil will triumph when good men do nothing. If we shouldn’t intervene, how do we respond to these people who object to that?

Stephen, the short answer is the US government should not intervene militarily, but providing sanctuary and asylum to those wishing to escape as refugees would be a great thing to do. If someone wants to form their own private force, with private monies, to go and fight, well technically that is acceptable but it will likely be a bad idea.

We know with certainty that interventionism has bred nothing but more violence over there. Thinking that the US military can go in and make everything okay forevermore is more than a bit presumptuous, it’s preposterous. Moreover, forcing others to fund a military for such efforts is immoral as well.

Everyone should have listened to Ron Paul and others when they described the “blowback” resulting from interventionism and realized that this was inevitable. For more, read the LCC articles The Deadly Cost of Interventionism and Simple Arguments Against the Iraq War.

And now, from reader Sean T.:

I have been a Christian pretty much my entire life and a libertarian for many years now also, but one thing which has always prevented me from being willing to definitively state that Jesus was Himself a libertarian is the story of how He overturned the tables of the money-changers in the temple and drove them out of there–the account in John even mentions that He made a scourge/whip out of cords and used that to drive them out!  This behavior seems completely at odds with the non-aggression principle–those selling cattle and doves were profaning the house of God by turning it into a marketplace, but this isn’t inherently immoral in a libertarian sense, only in a specifically religious sense for strict adherents of Judaism.  It appears that Jesus aggressed against these people–I believe He was justified, but His initiation of force in defense of religious principles in this one instance seems to completely undermine Christian libertarianism.  What’s to stop a Christian from using this example to make the argument that they’re justified in banning gay marriage or waging war on Islam?  Has your organization given this any thought and developed any theories about this?  I still feel pretty confident despite this incident that libertarian government or anarchy is the only truly God-honoring political system and one which Christ would want for us, but any libertarian argument I can make in defense of His actions (e.g. that He was defending against a home invasion) seems contrived.  What am I missing here?

Sean, I do not think Jesus overturning tables in the temple undermines Christian libertarianism at all. On the one hand, you effectively had religious charlatans swindling people. The money changers’ actions could possibly be considered aggression or fraud on their own merits. On the other hand, the temple was, after all, Jesus’ Father’s house and, thus, Jesus’ property. Either way you look at the event, Jesus’ actions seem to me to be more like responsive force (i.e., defensive) than initiation of force (i.e., aggression).

Thus, anyone who believes Jesus’ actions here justifies initiating force against homosexuals, Muslims, or anyone else is truly missing the point of what Jesus is doing. That being said, we have never done a big study on the subject. Perhaps we can revisit the temple-table-turning incident and do even more thorough research in the future.

Do more questions come to mind? Check out our FAQ page for even more!

Did you like Reader questions on war, violence, and overturning tables?
You may also like These Posts: