Who denigrates marriage? Maybe you and I do. 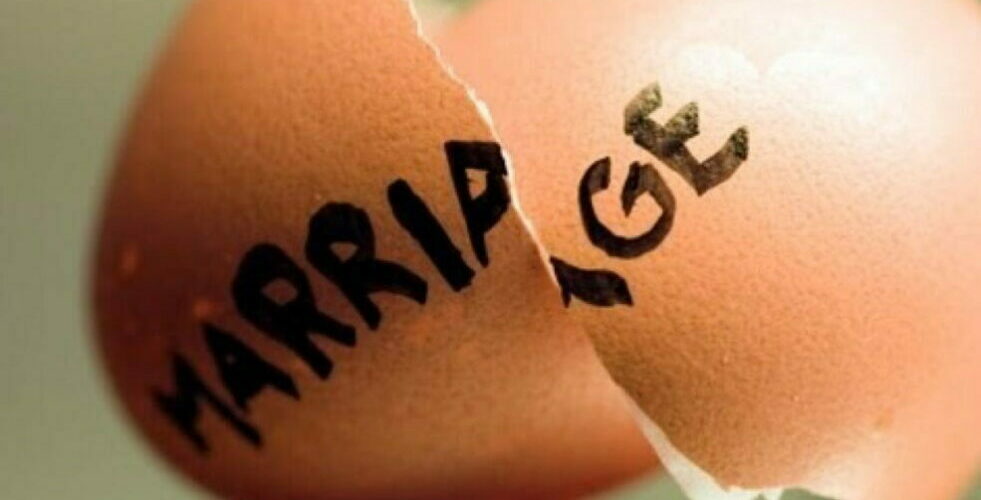 Conservative, evangelical, and fundamentalist Christians are not going to like what I am going to say. And neither are most ordinary conservatives. But that has never stopped me before.

The recent decision of the U.S. Supreme Court in the case of Obergefell v. Hodges was inevitable:

It was inevitable because exactly two years before, the Supreme Court, in the case of United States v. Windsor, by the same 5-4 majority, overturned section 3 of the Defense of Marriage Act (DOMA) and extended federal benefits to legally married same-sex couples.

It was inevitable because the tide of public opinion regarding same-sex marriage has shifted. In a number of polls taken over the past five years, support for same-sex marriage has consistently been growing. Clearly, it is not members of evangelical churches who are being polled. But neither is it just members of San Francisco gay bathhouses who are being polled. I do think, however, that if the poll question asked about “marriage redefinition” instead of “marriage equality” that fewer people would express support for same-sex marriage.

This doesn’t mean that I agree with the decision or deem it to be the right decision. I think neither.

But, as I wrote in “Is There a Libertarian Position on Same-Sex Marriage?” back in 2012: “Even governments at all levels getting out of the marriage business – like they should – still wouldn’t make a same-sex marriage a marriage.” For as I also said: “Marriage predates the nation-state, the community, society, states and counties, cities and towns, governmental bodies of any kind, and even the church. If words and 6,000 years of human history mean anything, then there can be no denying the fact that marriage means only marriage in the traditional sense.” And as Matthew recorded from the lips of Jesus: “Have ye not read, that he which made them at the beginning made them male and female, And said, For this cause shall a man leave father and mother, and shall cleave to his wife: and they twain shall be one flesh? Wherefore they are no more twain, but one flesh. What therefore God hath joined together, let not man put asunder” (Matthew19:4-6).

The future results of the Obergefell v. Hodges case are potentially more troubling than the decision itself:

Now we have come to the point in the article where Christians and conservatives are not going to like what I am going to say.

Back in 2013, in the midst of his campaign for governor of Illinois, Republican state senator Kirk Dillard addressed a crowd of traditional marriage supporters at a rally at the state capitol:

I am honored and humbled to have the opportunity to speak to this amazing crowd this morning about marriage, and why, I, as governor of this state, will veto the bill that attempts to legalize same sex marriage.

He then said that Senate Bill 10, the same-sex marriage bill that was then pending in the Illinois House of Representatives, “would denigrate marriage as we know it in this state.” The bill was passed by the Illinois General Assembly but Senator Dillard was not elected governor of Illinois. He resigned in August of 2014 to be the chairman of the Regional Transportation Authority.

In addition to opponents of same-sex marriage saying that the practice will “denigrate marriage,” they have also said things like:

But it is not just homosexual participants in same-sex marriage who have “denigrated” marriage. It is heterosexual proponents of traditional marriage as well, including many who profess to be Christians.

I told you that Christians and conservatives were not going to like what I am going to say.

Perhaps the worst offenders are Republican politicians who preach family values and then have affairs, go through divorces, or get caught with their pants down. They denigrate marriage far more than same-sex couples who want the state to sanction their “marriage.”

Did you like Who denigrates marriage? Maybe you and I do.?
You may also like These Posts: