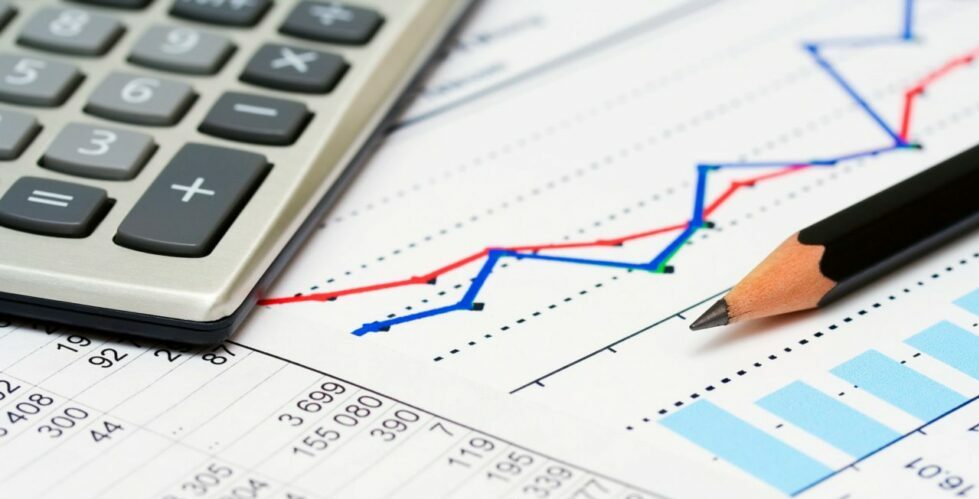 Every four years, during the presidential election season, Republican candidates criticize the abuses of the IRS and the complexity of the tax code. This time is no different. Sometimes Republicans introduce their own tax reform plans. This year Senators Marco Rubio and Mike Lee have their plan and Senator Rand Paul has his. With the large number of Republican candidates running for president this time, there will certainly be others.

Republicans invariably talk about the need to shift to a flat tax that is both “fair” and “simple,” yet still raises enough money for the federal government. The tax rates are hardly ever mentioned. Rarely is the amount of money the federal government actually spends ever pointed out. And the fact that taxation is institutionalized government theft is certainly never stated.

The idea of a flat tax has been around a long time. Economist Milton Friedman—one of the fathers of the withholding tax—proposed a flat tax back in 1962. The 1981 Wall Street Journal article by Hoover Institution economists Robert Hall and Alvin Rabushka called “A Proposal to Simplify Our Tax System” grew into a book in 1985 titled The Flat Tax. The idea of a flat tax gained national prominence when House Majority Leader Dick Armey promoted it after the Republicans gained control of Congress during the Clinton administration. Switching to a flat tax sometimes had bipartisan support in Congress. Hall and Rabushka issued new editions of their book in 1995 and 2007. Former Republican presidential candidate Steve Forbes published Flat Tax Revolution in 2005. Various think tanks and tax reform organizations have come out with some form of a flat tax plan to reform the tax code.

The typical flat tax plan taxes all income at a flat rate (there is no consensus on the rate), often with the exceptions of capital gains, Social Security benefits, interest earned, and dividends received. Social Security and Medicare taxes remain as they are. A flat tax generally includes generous personal and dependent allowances. However, tax credits and deductions are greatly reduced. Some plans would still permit deductions for medical expenses, home mortgage interest, and/or charitable contributions, but that’s about it. Some plans retain the refundable Earned Income Tax Credit.

There is no question that any version of a flat tax would greatly simplify the tax code and reduce compliance costs. But are these the real problems with the U.S. income tax system? Would changing to a flat tax really make the tax code “fairer”? Would it eliminate the abuses of the IRS? Does a flat tax necessarily mean that there would no longer be any income tax withholding? Are the existence of many tax loopholes, shelters, incentives, exclusions, preferences, deductions, credits, and exemptions really a bad thing?

The first problem with the current flat tax proposals is that none of them are actually a flat tax. That is a very serious problem to have when you call your proposal a flat tax. Just because the tax rate on what is considered taxable income is the same for all taxpayers doesn’t mean that you have a flat tax. If you want an example of a real flat tax, then look at the Medicare tax. Everyone pays 2.9 percent (split between employer and employee), on every dollar earned. This is different from the Social Security tax, which is only levied on wages up to $118,500. The Medicare tax is 2.9 percent on every dollar earned regardless of one’s marital status, age, number of dependents, medical bills, home mortgage interest paid, or donations to charity. Because the current flat tax proposals have exceptions to the income that is taxed, all taxpayers don’t pay the same percentage of tax on their income. The same thing is also true because the current proposals still have some exemptions, credits, and deductions.

The second problem with the current flat tax proposals is that they are progressive. They are actually more progressive than our current system. Progressivity doesn’t require graduated tax rates. If, because of exemptions, deductions, and credits, a family of four making under $50,000 a year doesn’t pay any income tax, this means that families making over $50,000 a year will be paying more than their “fair share.” Current flat proposals shift taxes from the “poor” to the “rich” just like the current system. And the Earned Income Tax Credit ensures that the “poor” family will get a tax refund over and above what they had withheld from their paychecks.

The third problem with the current flat tax proposals is that they are designed to be revenue neutral. They do this by lowering the tax rate while at the same time broadening the tax base, eliminating most credits and deductions, and closing loopholes. Any revenue-neutral tax-reform scheme can only shift taxes, not lower them. If someone’s taxes are lowered, someone else’s taxes must be raised.  Revenue-neutral tax reform implies that government revenue should not be decreased. A flat tax still gives the evil monstrosity known as the U.S. government trillions of dollars to spend. In fact, under a flat tax, all federal departments, bureaus, programs, agencies, projects, and unconstitutional spending could continue just as they are now. And as former congressman and presidential candidate Ron Paul has said: “The real issue is total spending by government, not tax reform.” If government spending were strictly limited to only what is constitutionally authorized, there would be no need for an income tax in the first place, flat or otherwise.

A wealth-confiscating income tax based on a simpler tax code and a flat rate is still a wealth-confiscating income tax. The tax code doesn’t need to be reformed or replaced with a flat tax—it needs to be repealed. A progressive, revenue-neutral, income-transferring, government-funding flat tax that is not a flat tax is not a step toward sound tax policy.

PrevPrevWho denigrates marriage? Maybe you and I do.
NextReal Dissent – A truly radical libertarian bookNext