The Cult of Statism 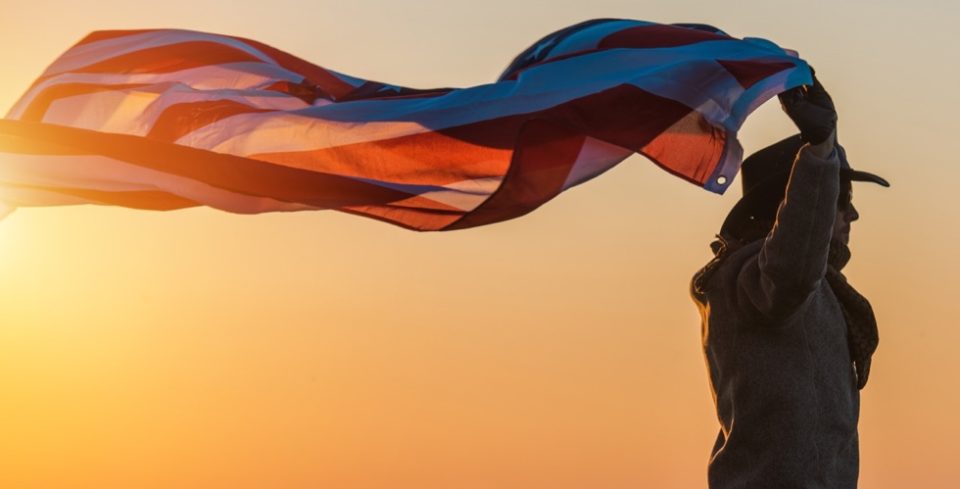 “You have heard that is was said… But I tell you…” (Matthew 5: 21-22).  When reading the New Testament, it is helpful to recall that Jesus was a transformational teacher – people were astounded by what he said and did.  The Sermon on the Mount is itself a collection of challenges to assumed beliefs – “You have heard…But I tell you…”  An encounter with the Pharisees further demonstrates Jesus’ willingness to confront assumptions.  Seeing Jesus eat with Matthew and his friends the Pharisees asked His disciples, “Why does your teacher eat with tax collectors and sinners?”  Overhearing the question, Jesus responded, “Those who are well have no need of a physician, but those who are sick” (Matthew 9: 11-12). To the modern reader, Jesus’ response is noteworthy but not remarkable.  His answer demonstrates God’s desire to call the lost to salvation; the self-assured and self-righteous have (they believe) little need for mercy.  This insight offers the foundation of Law and Gospel preaching.  Jesus’ words, however, may not be astonishing to today’s Christian because we have grown accustomed to the analogy of Jesus as the “Great Physician.”

In their day, however, the Pharisees would have interpreted Jesus’ words according to Old Testament Law; their education would have alerted them to the meaning of His response. As Old Testament experts the Pharisees would recall Deuteronomy 32: 39, “See now that I, even I, am he, and there is no god beside me; I kill and I make alive; I wound and I heal; and there is none that can deliver out of my hand.”  While in Capernaum, Jesus had cured people, He had forgiven sins, and now He claimed to be the physician who healed.  The Pharisees would have recognized that Jesus was claiming the authority of God.

Christians, naturally, accept God’s authority.  We recognize that He – as Creator – has the right to produce or extinguish life; God may grant or withhold healing according to His will.  Trusting in His divine will, we both offer God our prayers and accept His response.  Jesus remains the Great Physician.

Mankind, nevertheless, often seeks to usurp God’s authority.  The first sin, in fact, was premised on the pledge that eating the forbidden fruit one would make one “like God” (Genesis 3: 5). Mankind’s desire to be God was acted upon again when Cain killed Abel – man demonstrated that he, like God, could end life.  In truth, the Old Testament has many examples of mankind trying to be a god – the Tower of Babel, Nebuchadnezzar’s golden image, the construction of the Golden Calf – are only a few instances of man’s proud attempts to usurp God’s authority.

Today, cults may best represent mankind’s attempt to be a god.  Rather than preaching of freedom from sin and salvation through the atoning sacrifice of Christ, cults teach control.  Cults must control believers to seize godlike authority.  Cult members have exclusive, intimate relationships with one another because, they are told, these are the only people one can trust.  In this manner, members become isolated and dependent upon the cult.  Cult members are commanded to rely on the cult’s leader, even when he or she isn’t personally obeying cult rules.  More, charismatic leaders develop a “cult of personality” and twist God’s word to encourage it.  Leaders brainwash cult members into supposing that the cult is unique and that it possesses a special, elite mission.  The individuality of cult members is crushed, their wealth stolen, and their thoughts controlled all to the glory of the group and its leadership.  Loyalty is not requested, it is demanded.

Christians should be cognizant of any human attempt to steal God’s authority.  We must challenge – as Christ did – those who twist God’s word in order to promote themselves.  We have been warned that these “anti-Christs” would appear in the church (2 Thessalonians 2: 4, 1 John 2: 18) and we should assume that many have emerged.

An alternate question is to ask whether a Christian could be anything but libertarian.  This response will be received as conceited and close-minded, so one would not normally apply it.  Nevertheless, freedom and Christianity are undeniably connected.  We are uniquely positioned to understand how limits to Christian freedom and God’s authority to liberate us from sin are threatened by cultist thinking.  Christians know what an “anti-Christ” looks like – we can detect counterfeit saviors.

Our unique position also affords us the opportunity to better detect statist philosophy and activity.  While many citizens unwittingly support statist schemes under the guise of “progressivism” or “conservatism” the libertarian Christian recognizes counterfeit liberty when he or she sees it.

Jesus preached a transformational message that challenged Pharisaical authority.  He challenged – at great risk – the presumptions of mankind.  Libertarian Christians can be encouraged by His example.  Both our churches and communities can be transformed.  Perhaps we can begin by professing that God is God and that God set man free.