Christians in Iraq at risk from ISIS 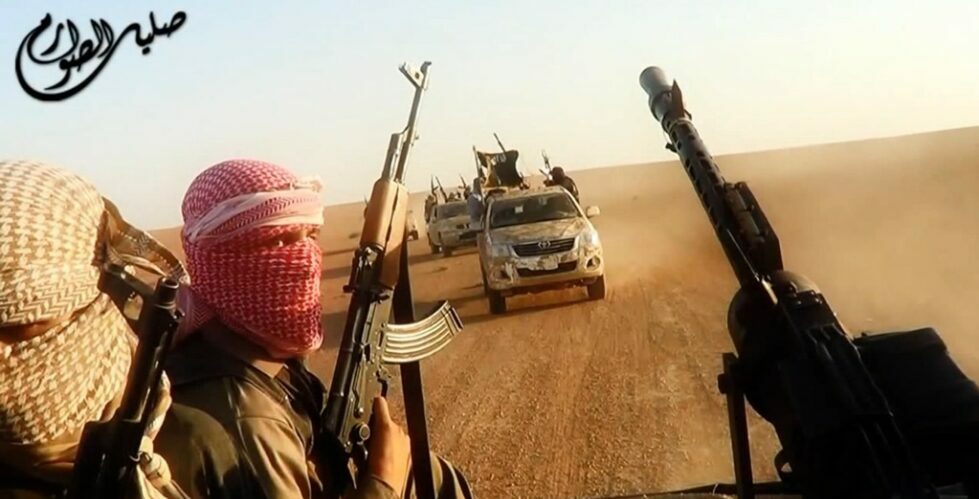 Under Saddam Hussein, Christians in Iraq were not well-loved but they were tolerated. However, following the military adventurist campaigns of the United States and its allies, the situation for Iraqi Christians has become increasingly dire. A few days ago, the Islamic State in Iraq and Syria (ISIS) took over the Iraqi city of Mosul (incidentally, this city was once called Nineveh) and displaced over 500,000 people including most of Iraq’s remaining Christian population.

Interventionism often escalates extremist activity, and the Iraq War has spawned a variety of spin-off terrorist groups. Many of these groups strike out at their own people, including Christians. ISIS, remarkably, was even renounced by al-Qaeda for being too brutal.

The American Conservative reports that Christians in Mosul are now all but extinct:

Catholic Archbishop Amil Shamaaoun Nona is reported to have said that the decline has been occurring since the U.S.-led campaign began. “In 2003 there were still 35,000 faithful living in Mosul,” Nona said. “Three thousand were still there in early 2014. Now probably not one is left here, and that is tragic[.]” According to Nina Shea of the Hudson Institute notes that, once the Christians are gone, they may not be coming back:

“When the army does eventually succeed in reversing jihadi control in Mosul, it may be too late for the Christians. Once Middle Eastern Christians flee to the West, they don’t return.”

The situation is awful and we ought to condemn ISIS for their clearly evil actions. However, we should also condemn the activities and leaders that set the stage for them to come to power in the first place – the Iraq War and the politicians across the world that supported it.

Besides the general turmoil war brings to a region, American Christians should specifically reflect upon what hell American wars hath wrought for their Christian brethren in the Middle East. In recent years, even the US State Department admitted in 2011 that there were no more organized churches in Afghanistan, directly attributable to interventionist wars. We are now seeing more clearly the results of war for Christians in Iraq and Syria.

The USA cannot be the world’s policeman. The only solution is to influence through trade, diplomacy, ministry, and cultural exchange. Christians, of all people, ought to recognize the virtues of peace and commerce for building a better world.

Have you changed your views since observing American interventionism in the Middle East? Do you agree that interventionism is wrong? Share this with your fellow Christian brothers and sisters and work to convince them to change as well.

PrevPrevEcon, econ, everywhere!
NextInvading Iraq was wrong, and it’s wrong to do it againNext