There are no more Churches in Afghanistan 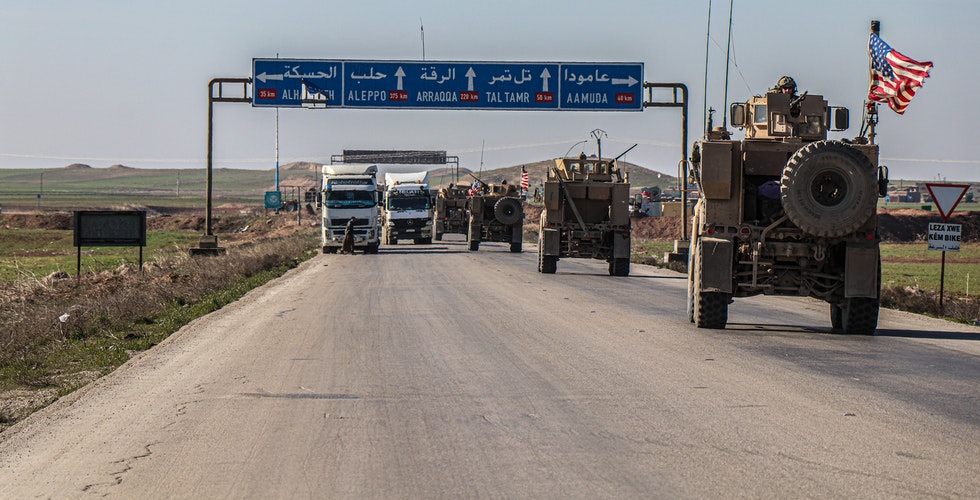 If I were to tell you that the condition of the Body of Christ in Afghanistan is dire, would you believe me? If I told you that the United States in militaristic bloodlust for vengeance went to another country, and as a result of its intervention decimated the churches of that country, would you take me seriously? Probably not, because how could you possibly believe it could be that bad.

But guess what. It’s worse.

CNS News reports that the U.S. State Department says there are now ZERO churches in Afghanistan. Every last one has been destroyed. Razed. Mowed down. Gone.

“The last public Christian church in Afghanistan was razed in March 2010, according to the State Department’s latest International Religious Freedom Report.” There are no longer any Christian schools either.

Ten years, uncountable thousands upon thousands of Afghani lives, seventeen hundred American lives, and $440 billion later, the United States government – those who said they would bring “freedom” and “justice” to the Middle East – have reaped what they sowed. Instead of bringing peace, they brought death and destruction via the longest prolonged conflict in American history. The new “government” that the American government and military forcibly installed with their puppets is even worse than the last.

How dare we ever say that this American government is motivated by “Christian” virtue! This government exists to pillage and destroy, and for Christians to support such folly is utterly ludicrous. War is antithetical to the Christian way of life; it is nothing more than mass murder executed by a gang of criminals – for that is indeed the nature of the State.

Pray for those few Christians left in Afghanistan, that they may flee from the terror wrought by Bush, Obama, and their subordinates. And if you, follower of Christ, still support this war, shame on you.

What would it take for you to reject war entirely? How about the complete and utter elimination of the church from a country? Would that do it?

Thank you, America, for driving every last vestige of desire for war from me.