A Declaration of Peace for the New Year 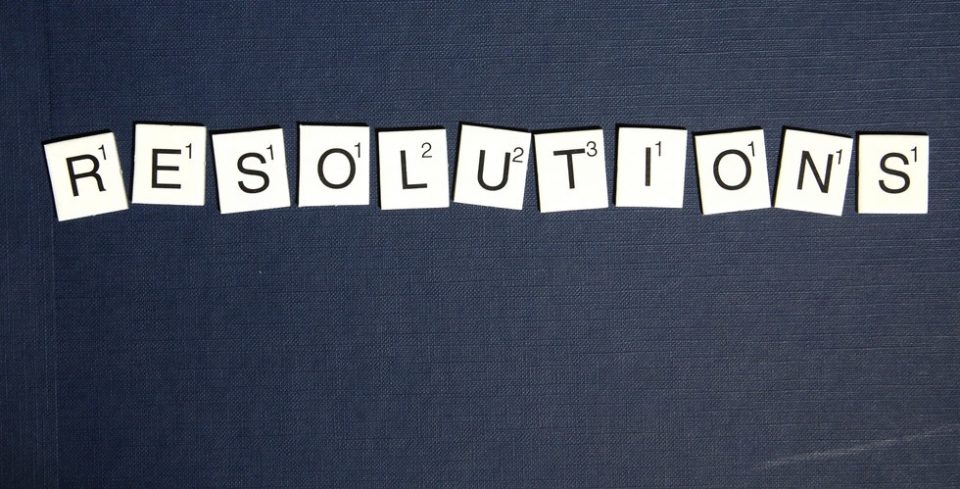 This article was released by the Wrights 2012 Campaign, for which I am currently the webmaster.

“Be always at war with your vices, at peace with your neighbors, and let each new year find you a better man.” (Benjamin Franklin)

BURNET, Texas (Dec. 31) – All libertarians should take time at the beginning of the new year to read and reflect on A Libertarian’s New Year’s Resolutions written by the late Harry Browne, said R. Lee Wrights, libertarian writer, activist and potential presidential candidate.

“Harry was gifted with an ability to communicate libertarian ideas and ideals in a clear, direct and concise way so that anyone could understand what libertarianism is all about,” said Wrights. “His New Year’s Resolutions are one of the best examples of this talent, a classic of libertarian thought.”

“What Harry wrote in 1998 is even more relevant today, and especially relevant to me as I consider seeking the 2012 Libertarian presidential nomination,” Wrights revealed. “So, inspired by Harry’s thoughts and words, and as a tribute to him, I offer these Wrights’ Resolutions as the standard by which I will conduct that effort and my life in 2011:

“First and foremost, I resolve to remain focused on the paramount issue facing the Libertarian Party and our nation – to stop all war. No matter what other issues are raised, I intend to keep returning to the central point that unless we stop all war, whether foreign or domestic, individuals can never truly be free.

“I resolve to remain committed to ensuring that whoever is the presidential nominee of the Libertarian Party in 2012, he or she is committed to proclaiming a loud, clear and unequivocal call to stop all war; and be equally dedicated to carrying a solid, uncompromised, unfiltered, unequivocal, and unapologetic libertarian message to all 50 states.

“I resolve to cleanse myself of hate, resentment, and bitterness, and focus on using the tools of peace, love, mercy and forgiveness against the weapons of war, hate, vengeance, and cruelty.

“I resolve to keep from being drawn into arguments or debates on inconsequential issues, and to always remember that my purpose is to increase people’s appetite for liberty — not to prove that they’re wrong.

“I resolve to always acknowledge my good fortune in having been born an American, to refrain from dwelling on America’s defects and past mistakes, and to focus instead on how we together can realize America’s potential and promise.

“I resolve not to adopt the political campaign tactics of Republicans and Democrats, who use coercion, character assassination, evasions, fear, and intimidation in their unbridled quest for power. Rather, I resolve to remain civil in my political discourse and treat all people I encounter with the dignity and respect that is their due as human beings.

“Lastly, I resolve never to cease working to ensure that the Libertarian Party and our presidential candidate in 2012 is committed to proclaiming loudly, clearly and unequivocally – stop all war.”

Wrights is considering seeking the presidential nomination because he believes the Libertarian message in 2012 should be a loud, clear and unequivocal call to stop all war. He has pledged that 10 percent of all donations to his campaign will be spent for ballot access so that the stop all war message can be heard in all 50 states.

The 52-year old writer and political activist was born in Winston-Salem, N.C. and now lives in Texas. He is the co-founder and editor of the free speech online magazine Liberty For All.

Did you like A Declaration of Peace for the New Year?
You may also like These Posts:

Read More »
PrevPrevBattle for the Mind
NextWhy Are So Many Protestants Capitalists But Not Libertarians?Next