I Am Not a Number 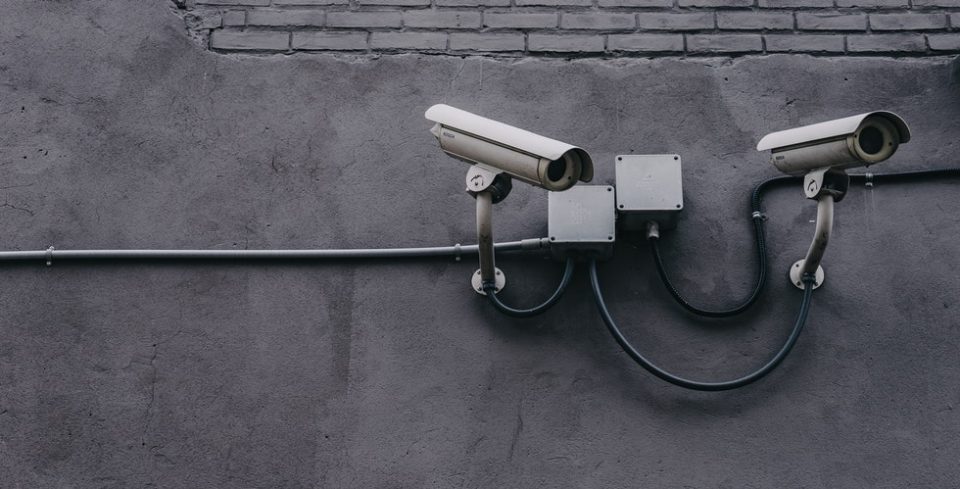 This article is #11 of a weekly series highlighting the former memes of Bureaucrash, an organization once headed by my friends Pete Eyre and Jason Talley of the Motorhome Diaries. The memes were originally authored by Pete Eyre and Anja Hartleb-Parson, and were intended as means of communicating ideas about liberty in catchy and succinct ways.

When you were born, your parents or guardians gave you a name. At the same time (assuming you were born in a hospital), the government assigned you a number. Government actors view individuals as just that: faceless numbers. Many countries assign individuals an identification number so the government can track them from cradle to grave; the number is used to file taxes, seek public services and engage in financial transactions. Some countries have made a national ID card compulsory, such as Turkey. Some, such as Sri Lanka, even require individuals to carry them at all times. One government—Nazi Germany—even went so far as to tattoo a number on those it deemed undesirable to track them like cattle as they were sent to work in death camps. Here in the United States, the latest chapter in this saga takes the form of the REAL ID Act, passed in 2005. The Act mandates that state-issued identification cards and drivers licenses contain specific data about the person which will be accessible to the feds and other state governments via an interlinked database. REAL IDs will be required of you when you board an airplane or enter a federal facility Also, when issuing the ID, states are required to verify and store copies of each document that is presented as part of the application, such as birth certificates, immigration papers, and utility bills. Passed under the auspices of “protecting us from terrorists,” make no bones about it—it is a de facto national ID.

Why we oppose “REAL IDs”:

REAL IDs violate individual rights. You should be free to move about as long as you do not violate someone else’s rights. Even though the REAL ID act does not require you to obtain a REAL ID card (not yet!), if you want to travel by plane or enter a government building, you will need one. Also, when (if) you renew your drivers license you’ll be forced to upgrade. So, the REAL ID Act effectively violates your right to travel and your right to petition the government and raise grievances in face-to-face meetings with government officials and elected representatives.

REAL IDs do not provide greater security. The REAL ID requirement will not stop criminals and terrorists because they don’t obey laws! A REAL ID can still be forged, or obtained by bribing the bureaucrats issuing or checking them. Alternatively, terrorists could recruit people with valid REAL IDs to carry out attacks, or steal someone’s identity. Storing application documents electronically or physically, making cards machine-readable, and the creation of interlinked state databases will make identity theft easier. And it’s no secret that the government has a terrible record of preventing identity theft.

REAL IDs are a burden. The Act requires states to verify all documents presented as part of a REAL ID application. They will also have to make changes to their database systems, and hire and train new employees to deal with the workload. Consequently, billions of dollars will have to be expended to implement the Act’s provisions, which will be forcibly redistributed from individuals via taxation or application fees to enrich government contractors; initial estimates of the cost of implementing the Act range between $9.1 and $12.8 billion. This is one reason why many state legislatures have passed legislation expressing their unwillingness to cooperate despite the fact the Act took effect in the spring of 2008. Plus, the verification requirement also substantially burdens individuals who have no birth certificate and immigrants who cannot obtain passports from their country of origin’s government. Going to the DMV is a hassle now, but thanks to the REAL ID Act you will have to spend even more time there, facing longer lines and more bureaucratic problems to get your new REAL ID-compliant drivers license or state ID.

REAL IDs are a slippery slope. As our Public Choice friends have proven, the propensity of government is for it to continually expand. The REAL ID Act will facilitate further intrusions on individuals’ liberty and privacy. It is not farfetched to think that in the future the phrase “Your papers, please” will be commonplace. The Supreme Court opened that door when it stated, in United States v. Drayton, that “even when law enforcement officers have no basis for suspecting a particular individual, they may…ask for identification…provided they do not induce cooperation by coercive means.” Does anyone feel uncoerced in the presence of a uniformed, armed officer asking for identification? Further, the information government collects from you and stores in a central database as part of REAL ID will most certainly not remain the last information gathered about you.

Think of all the transactions for which you normally need to produce identification: working, opening a bank account, applying for credit, purchasing a phone contract, flying, renting a car, seeking medical attention etc. The government will almost certainly try to collect all that information as well. In fact, the feds have already made such attempts with the Total Information Awareness Program, which sought to link together databases containing transactional records, medical data, and physical information including fingerprint, scars, DNA and iris scans for easy government access.