How can we have such a skewed perspective on sin? 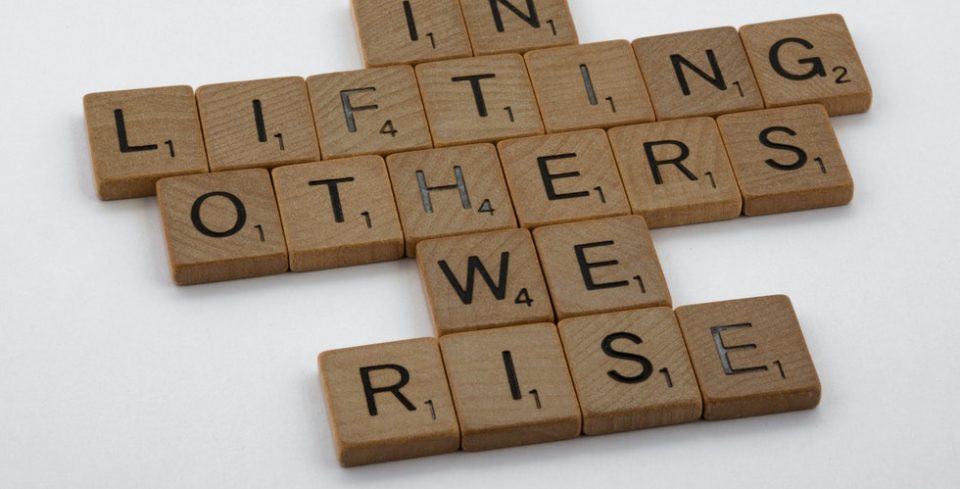 Shamus over at the Brains Are Delicious Blog posted something very insightful the other day:

1) Allen is gay and is in a monogamous relationship with a man.

2) Brad married a woman at 24. He does very well for himself over the years, and after building a fortune and a family he divorces his wife at 40 and marries a woman who is 24.

Both men are guilty of breaking from God’s plan for marriage and his intent for human sexuality. But Brad is also guilty of inflicting emotional damage to his kids, hurting his wife, breaking his oath oath to God to remain true to her, and forcing her to choose between late-life marriage and solitude. It’s also worth noting what temptation the men faced. Allen is only attracted to men, so obedience to God might well have meant a life of loneliness. Brad faced no such choice, because he already had a mate. Allen has sinned to avoid a life of being single and frustrated. Brad has sinned and left a trail of emotional damage in his wake so that he could bang a girl with a skinny butt.

Yet where do Christians stand on these sins? Allen’s sin is usually viewed as far worse. “Perverted.” “Deviant.” I’ve sat through many Sunday sermons where the pastor took a few minutes to decry the rampant homosexuality in our society and how it will lead to God’s judgment. Christians go so far as to support making it illegal for Allen to marry. Some would make it illegal for him to have gay sex at all. But Brad sort of gets a pass. No Christian I’ve ever encountered has supported outlawing divorce. Most protestant churches allow divorced & remarried men to attend, and many even allow them to hold positions of authority.

Why is this? Why is one crime seen as a horrific offense against God so dire that it shouldn’t be allowed, and another offense – which actually hurts people – is seen as something so minor that it shouldn’t prevent you from having authority within the church?

This isn’t a hypothetical question. I’m really curious as to why these sins are weighted this way.

It’s one thing to consider homosexuality a sin, it is entirely another to consider outlawing the practice of homosexuality. Homosexual individuals have just as much a right to behave in non-coercive ways as heterosexuals. And why? Because they are human beings.

Christians, and in particular evangelical Christians, have a tendency to elevate the status of private sins as the pinnacle of evil while condoning public injustice and aggression in the name of meta-goals such as “preserving the family.” It is ironic that often enough their actions have the unintended consequences of destroying families rather than accomplishing that meta-goal at all.

Christians say, “hate the sin, love the sinner” but rarely practice the principle. Instead, they frequently look down upon and ostracize those they don’t like. Jesus could touch a leper, but some Christians can’t even be in the same room with a homosexual.

On the other hand, some Christians need to learn to hate the sin in their own lives a whole lot more. It is quite helpful when trying to ignore your own personal sin to have a group to demonize. Perhaps this is why some of the most public and vocal anti-homosexual demagogues speak the way they do. We all know of the stories of those people, they preach one thing yet practice another.

We all are living out a life of transformation; may our minds be renewed by the God who loves all and is constantly seeking us. May we take our Lord’s example for ourselves as well, to love all men and seek to serve others in ways that show the love of God.

Did you like How can we have such a skewed perspective on sin??
You may also like These Posts: