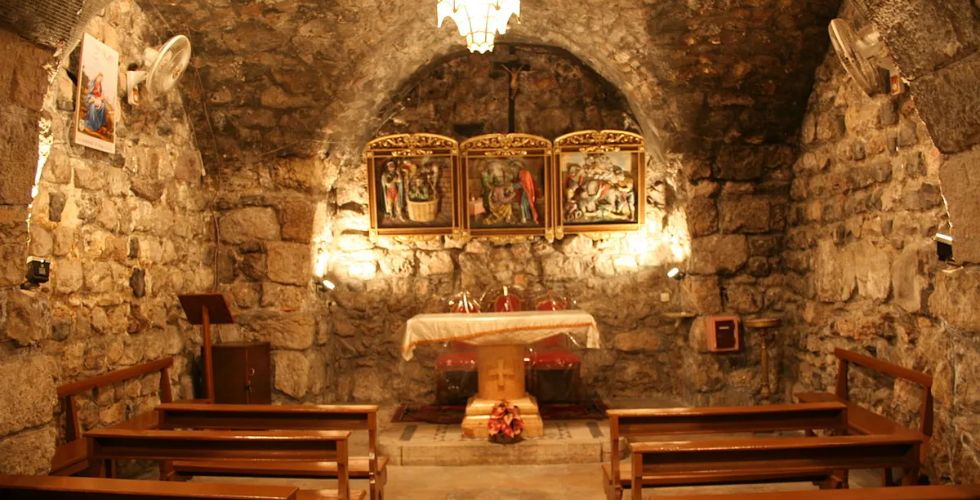 We confess to an entire failure to sympathize with the movement. In the first place we believe that no recognition at all is better than a hypocritical and false one. For a nation or a man to formally recognize God as the ruler, and then habitually refuse to be governed by his laws, both as individuals and as a nation, is the sheerest hypocrisy. We believe that all recognition of God that is not accompanied by, and does not lead to, and active, earnest obedience to God, is insulting to God, and had better never be made. For a wicked, corrupt, debauched people to talk of recognizing God is an insult to God. Hence we have always objected to organizations formed by and composed wholly or chiefly by wicked men engaging in any form of religious worship. Such worship is almost blasphemous. No principle is more thoroughly stamped upon the teachings dealings of God with the human family, than that all worship to God is vain, wicked and insulting unless that worship is connected with an humble and earnest effort to obey in all things.

Again: We believe that human government is the result of man’s unwillingness to submit to God. It is the organized rebellion of man against his Maker. It is the result of man’s effort to live without the aid and direction of his Maker. He has made a government of his own, only because he was unwilling to comply with God’s government. While we recognize the absolute necessity of the existence of human government so long as any considerable portion of the human family refuse to submit to the government of God, and while we recognize the truth, that even God has ordained these governments for the use and punishment of the wicked, we yet think it supremely insulting to God for those governments which stand as the monuments of the rebellion of man against his Maker, to present that Maker the paltry and hypocritical offering of a mere formal recognition of his existence, while in their own existence and in the practice of the leading officials and the great majority of the subject they deny his right to be the supreme, sole ruler of the world.

Again: We believe that all connection between Church and State is an unmitigated evil both to Church and State. This may be an entering wedge to something else. Our Methodist friends of New England, we see stated in the secular press, have applied for the privilege of having all chaplainces filled exclusively with their preachers. We see no reason why this should stop there. Nor do we see if this work is to begin where it will end short of complete support of all of our Methodist preachers by law. In other words, in a complete alliance between Church and State.
Jesus Christ recognized that the kingdoms of this world were under the rule and dominion of the wicked one; that “ the wicked one was the prince of this world.” It is folly, perfect folly, to talk of the kingdoms of the wicked one recognizing the Lord while still serving faithfully the wicked one. Let each institution sail under its true colors, and recognize only the prince and ruler whom it serves. The world will thus understand the true position of all, and God will be honored by his true servants, and they will be separated from the servants of the wicked one.

Originally published in The Gospel Advocate, 1868 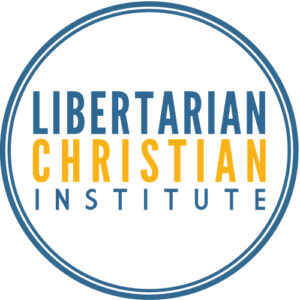 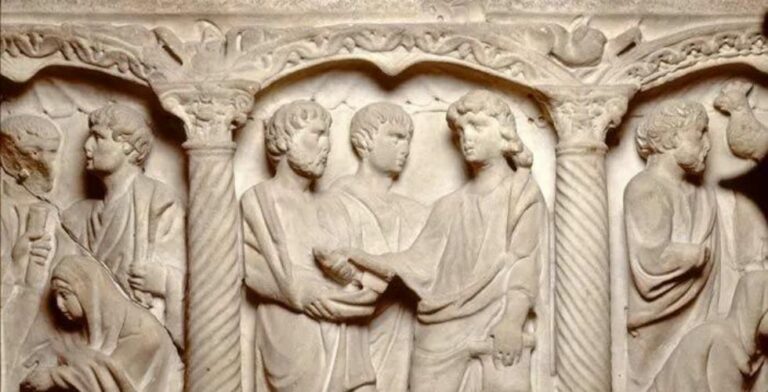 Read More »
PrevPrevHistory and Relationship of Early Christians to Civil Government
NextEp 296: Doug Stuart Talks Social Justice and How to Speak to the LeftNext