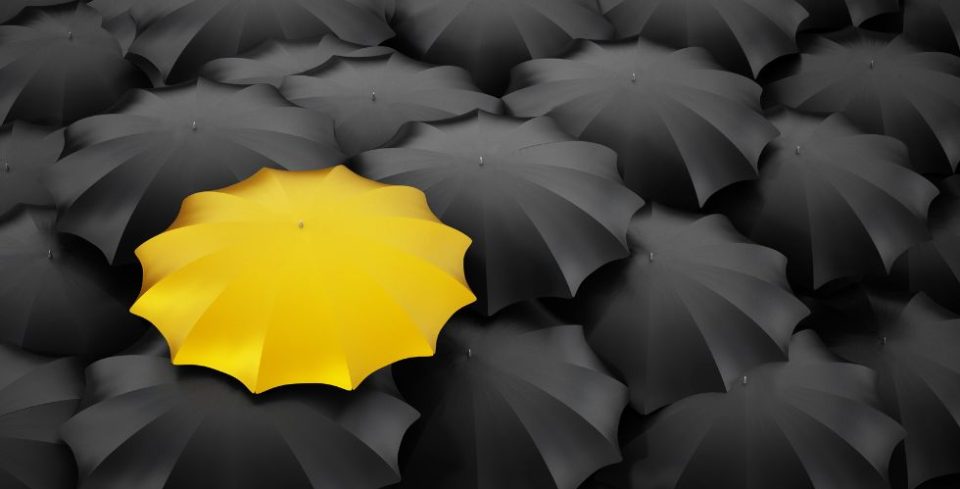 “Dear Christian, we are neither individualist nor collectivist. This is a false choice. We are individuals living in community. You cannot deny one to affirm the other. You can’t hold one to be greater than the other. To do so destroys both.” – Kerry Baldwin

It is ironic that many people hold to the idea that the 21st century is an era marked by collectivism and tons of other people at the same time think it is marked by individualism. Political elites  manage to establish parameters and impose labels of right and wrong in the actions of individuals with respect to the community they belong according to their race, sex, or religion. Those who declare you guilty or innocent of anything without weighing your decisions and analyzing the facts. This type of  label assignation based on group identity and not on individual behavior itself, does not only come from arrogant politicians who believe they can give significance to the life of the communities they pretend to represent. Individualism vs collectivism is a false dilemma.

As an ideology, this type of thinking has also permeated anyone who may be identified with terms such as feminism, environmentalism, fascism, socialism, communism, an more. This discourse appears in universities, corporate media, and even international organizations. Similarly, a western society that is raising up men and women unable to see beyond their physical impulses is impossible to deny. Young and old people can be seen to be totally conditioned by industries such as education, technology, fashion, health, beauty, cinema, and many other current elements that interact in popular culture, have led many people to think that their individual impulses and perceptions are sufficient for a meaningful life (let’s call it cultural solipsism or atomism).

Individualism and Collectivism from Burke to Hayek, from Hayek to Baldwin

Documentaries such as Generation Wealth (2018) show our materialistic society obsessed with celebrities and fame. People can easily give their souls and dignity to momentary pleasures and sensations about things that lack virtue and soon become destructive to everybody. A key issue this article is trying to point out, is that many times those that are the most interested in spreading atomistic ideas want to collectivize us in their group, an atomistic group, but indeed a collective. The atomistic collective does not allow disagreement, in the name of empowerment and emancipation.

This is the paradox of the West. Societies with individuals full of self-centeredness and a false sense of freedom that leads them to sacrifice objective truths for the sake of a mirage of autonomy. The only way to square the circle is to impose social atomism by collectivizing the thoughts and actions of others. If their highest value and priority in the world is found in a mirage of self-sufficiency, they soon end up denying their own nature, science, the objectivity of morals, and most importantly the objective standards of God.

How can we solve this?  The presence of a false sense of freedom has been mentioned above. Concepts such as freedom and individualism have been used so much with both positive and negative connotations, and in the spectrum of left and right that we are on the point that speaking of individualism today can mean many things. Sometimes in opposite ways to the use given by its detractors and its very supporters alike.

“We are going to have to find the courage one of these days to tell people that freedom is not an easy discipline. Freedom is not a choice for those who are lazy in their hearts and in their respect for their own moral capacity. Freedom requires that at the end of the day you accept the constraint that it requires – the respect for the laws of nature and nature’s God.” – Ambassador Alan Keyes

It is necessary to get back to its original use by the intellectual tradition in which the idea arose and was developed. This tradition is the political philosophy starting from John Locke, Josiah Tucker, Adam Ferguson, Adam Smith, Edmund Burke, Alexis de Tocqueville, and Lord Acton, among other English and Scottish thinkers all the way to the founding fathers of American independence. But another line of individualism was born and developed from the philosophy of René Descartes and Rousseau, going through the French Revolution to Jeremy Bentham, Herbert Spencer and John Stuart Mill.

So, we have two opposing lines of individualism that had different effects specifically in the United States and France, and about which Burke wrote in Reflections (1790). Burke was a prophet of his time; he knew how to foresee all the events that seemed to look very liberal in the French Revolution. At first look, the Declaration of the Rights of Man and of the Citizen seemed to be a document that represented the English individualist line. Burke and later Tocqueville knew how to account for the true spirit of the revolution, and how something that looked like a struggle for the individual rights, end up in a violent civil and military chaos. It was nothing more than an assault on traditional institutions that ended in an evil and ignoble oligarchy.

Soon, the facts would prove Burke right and the reign of terror was established. Burke argued that Rousseau’s ideas on individualism were the ones that produced this revolution and chaos. The worship of God was prohibited to establish the cult of “Reason” as the first political religion of the modern era. In Rousseau’s ideas the general will of the oppressed would prevail, and later Karl Marx and his followers saw in these ideas their intuitions about class struggle. Mechanistic individualism ends up collectivized.

“From the 18th century and the Revolution, as from a common source, emerged two rivers: the first carried men to free institutions, whereas the second drew them toward absolute power.” – Alexis de Tocqueville

Decades later, Tocqueville wrote Democracy in America (1835) and the Revolution (1856) where he pondered why Locke’s English individualism was successful in America. Tocqueville suggests five points that were developed in America based on Locke: federalism, supremacy of the law above politicians, the respect of religion, the Church against the claims of secular authorities, and not yielding power to messianic leaders.

The individualism of classical liberal thinkers appreciated the importance of values, associations, and a civil society with well-organized institutions. The false individualism of Cartesian philosophy and Rousseau’s Mechanistic philosophy—from which the Marxist theories of socialism and collectivism spring—are ideas totally opposed to those of Smith or Locke. Behold, the English tradition and the French tradition of individualism.

“True individualism affirms the value of the family and all the common efforts of the small community and group, that it believes in local autonomy and voluntary associations, and that indeed its case rests largely on the contention that much for which the coercive action of the state is usually invoked can be done better by voluntary collaboration…. There can be no greater contrast to this than the false individualism which wants to dissolve all these smaller groups into atoms which have no cohesion other than the coercive rules imposed by the state, and which tries to make all social ties prescriptive.” — F. A. von Hayek

We conclude that  libertarianism must not be confused with some atomistic cultural attitudes that leave the individual in the hands of the state. Libertarianism affirms the value of the family and voluntary groups. Again, as Kerry Baldwin has said before “[d]ear Christian, we are neither individualist nor collectivist.  We are individuals living in community. You cannot deny one to affirm the other. You can’t hold one to be greater than the other. To do so destroys both.” 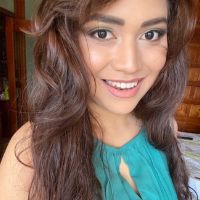 "Karen is a lawyer specialized in Intellectual Property. She is an editor for Reforma Press, she also works at Imago Dei—an organization dedicated to promoting the care of the vulnerable."
All Posts
About Articles on LCI LCI posts articles representing a broad range of views from authors who identify as both Christian and libertarian. Of course, not everyone will agree with every article, and not every article represents an official position from LCI. Please direct any inquiries regarding the specifics of the article to the author.