The Russian Government is Imposing Capital Controls, not the Gold Standard. They are confiscating gold as one among many capital controls practices. The Russian central bank has announced that they will buy gold for 5,000 rubles from now until June 30, 2022. However, is that the gold standard in any way?

No, not even close

It is understandable the eagerness and excitement felt by people in the liberty movement about hearing any national use of gold. See the excitement everyone got out of the government of El Salvador legislating about Bitcoin; just to later find out it was a government scheme to get people to use a centralized app. However, just like in the case of El Salvador, the reality on the political ground is quite the opposite of what Mises meant when he described that “the gold standard was the world standard of the age of capitalism, increasing welfare, liberty, and democracy, both political and economic.”

This is not a gold standard as anyone in history has defined it. Think of the great proponents of Austrian Economics like Ludwig von Mises, Frederick Hayek, Eugen von Böhm-Bawerk, or Carl Menger. This scheme is about using the gold available in Russia’s private sector to strengthen the ruble. This is one among many measures (so called “capital controls”) they have taken to strengthen the falling ruble; and it has been successful so far. However, it is an expensive measure and Russians can face another financial crisis in the future.

The above is because the Russian  government would have to reduce spending and/or raise taxes to keep the exchange rate close to the 80 rubles / 1 USD. What we call “contractionary monetary and fiscal policy.” But they are in the middle of a war, so they impose all the contraction on their private sector. In fact, they are de facto confiscating gold to implement their scheme.

This is 100% a Modern Monetary Theory (MMT)/Keynesian scheme, not the Austrian Economics/Misesean idea of a Gold Standard.

Not the Gold Standard; The Capital Controls Scheme

This latest scheme’s purpose is to buy rubles out of the international markets to push the USD/Ruble exchange up (the ruble’s worth), at least until June 30, 2022. This measure to get rubles out of circulation for a time, sacrifices private gold reserves and increases the Russian Central Bank assets to push the ruble’s worth up; again just for a time as of now, until June 30.

This is not much different than the other well known scheme of asking rubles—instead of USDs—as payment for Russian gas and oil. Both schemes take rubles out of international markets. This to drive up its exchange rate or worth. Both schemes are part of a capital controls policy where Russian private institutions and prominent economic actors are forced to buy/demand rubles are bad prices to push its international exchange rate up.

The current market price is

The Russian central bank coercively buys from its own private Russian banks and Russian gold producers for a 5,000 rubles / 1 Gold Gram price. But the current market price of rubles/gold grams is 5,311/1, not 5,000/1.

As Juan Ramón Rallo—Professor of Economics from Francisco Marroquín University, Campus Madrid—has said “the Russian Central bank is buying gold at a fix price, not buying and selling gold at a fixed price,” as a gold standard would require. Also, a gold standard would require the Russian Central Bank to buy and sell gold for rubles at a fix market price, not at a lower price under coercion to private Russian institutions and citizens.

The Russian  Central Bank forces the Russian private sector to

Russian Central Bank is not moving to a gold standard

I hope it is clear by now that the Russian Central Bank is not moving to a gold standard. It is in fact enforcing capital controls over its people. Many private Russian institutions and individuals have to surrender their gold and other assets in exchange for unwanted rubles at terrible prices. Sure, this strengthens the ruble—the ruble is back to an exchange rate similar to pre-invasion levels. But it is the Russian people that are paying for it.

Did you like Russian Government Imposing Capital Controls, Not the Gold Standard?
You may also like These Posts: 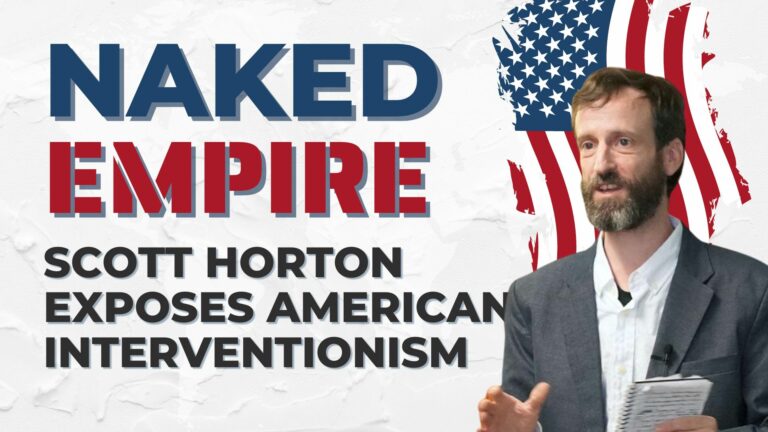 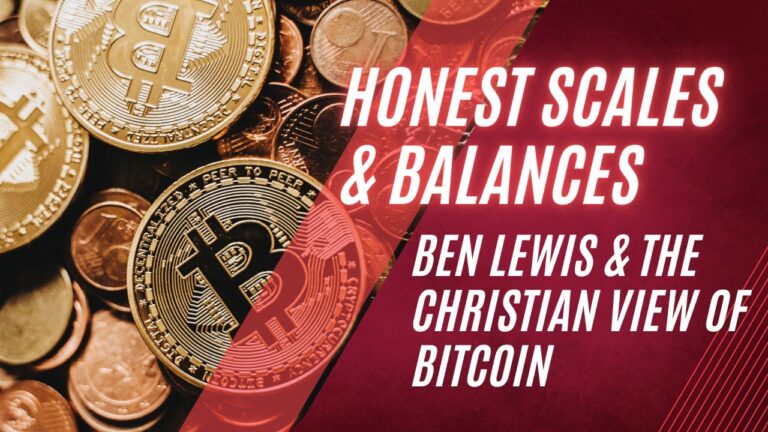