Is a fight with ISIS a “just war”? 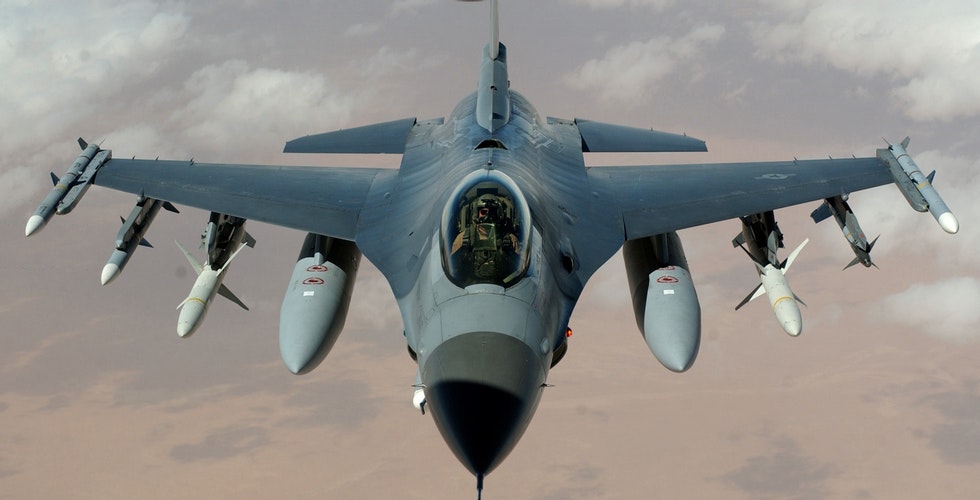 Americans seem to have fully regained their appetite for war in the wake of the latest terrorist attacks in Paris this past weekend.

Conservative evangelicals have been especially vocal about fighting ISIS and are ready to lead the charge.

David French writes at National Review, “May God bless and comfort the families of the fallen, and may God strengthen the hands of France’s warriors. It is time to grant ISIS the apocalypse it longs for.” In response to Francois Hollande’s promise of a “pitiless” war against ISIS, French says, “Good” and calls for the warriors of France to be unleashed.

Unsurprisingly, the pastor of First Baptist Dallas, Robert Jeffress, used the opening moments of his Sunday sermon to call for war against ISIS.

“It is government’s responsibility to punish evildoers. Romans 13 says God has empowered the government, the military, to bring wrath against those who practice evil. You may not agree with everything that Donald Trump says, but Donald Trump was absolutely correct Thursday night when he said, ‘It is time to start bombing the you-know-what out of ISIS!’ That is a biblical response!” [wild applause and cheering ensued]

Executive Director of LifeWay Research, author, and popular conference speaker, Ed Stetzer, wrote a piece for Christianity Today entitled, “We Are All Parisians Now: A Christian Response to Global Terror and Radical Islam.” Stetzer lays out three uniquely Christian ways believers can respond to the attacks in Paris: pray, love the hurting, and love your enemies (citing Christ’s words in the Sermon on the Mount).

After quoting Matthew 5:43-45, Stetzer immediately added, “But in moments like this, that response can be hard to come by.” Perhaps this is why less than two days later Stetzer commented on his Facebook page, “France is willing to call this a battle with radical Islamists and to engage in the fight– to actually lead. If there ever was a just war, the fight against ISIS qualifies. Evil must be defeated, not contained.” [emphasis mine]

Stetzer’s view that the fight against ISIS is a just war if there ever was one seems to be the dominant view within American evangelicalism. But is this obviously the case? And do Christians even care whether wars are “just” or not anymore?

Let’s assume Christians do want to consider whether a potential war would or would not be a just war. Two categories within Just War theory have developed from the foundational work of Augustine of Hippo and Thomas Aquinas: jus ad bellum which identifies the conditions required for justly going to war and jus in bello which spells out just conduct within a war.

For the sake of discussion, I want to focus upon the “principle of discrimination” within the category of jus in bello: the idea that a just war requires the combatants to discriminate between opposing combatants and civilians in their fighting. This principle establishes the requirement that attacks cannot, of course, be directed at civilians.

A mantra of the Obama Administration has been “no boots on the ground.” This is due to the negative backlash against the war in Iraq which was responsible, in part, for sweeping President Obama into office. Therefore, the current administration has focused it’s war-fighting on alternatives such as the heavy use of drones. The Bureau of Investigative Journalism reports, for example, that as of January 2015, “there have now been nearly nine times more strikes under Obama in Pakistan, Yemen and Somalia than there were under his predecessor, George W Bush.”

The United States government has also applied the no-boots-on-the-ground approach to ISIS in Syria by deploying a “systematic campaign of airstrikes.”Whether it is against ISIS in Syria and Iraq or against other organizations in Afghanistan, Pakistan, Libya, Yemen, and beyond, it is safe to say the current administration will continue its robust drone warfare and airstrike strategy.

This leads us to the question, does the government’s use of drone warfare and “targeted airstrikes” in the war on terror, including it’s fight against ISIS, uphold the principle of discrimination under the category of jus in bello in just war theory? 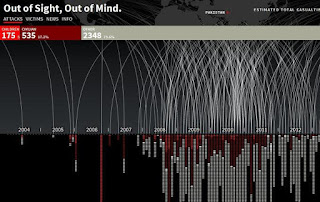 According to data gathered by the Bureau of Investigative Journalism, drone strikes in Pakistan from June of 2004 through September of 2015 have resulted in 3,341 casualties:

The 21.7% rate of children and civilian deaths would be extremely troubling if accurate. The true number, however, appears to be far greater.

According to the “Out of Site, Out of Mind” report: “The category of victims we call ‘OTHER’ is classified differently depending on the source. The Obama administration classifies any able-bodied male a military combatant unless evidence is brought forward to prove otherwise. This is a very grey area for us. These could be neighbors of a target killed. They may all be militants and a threat. What we do know for sure is that they are targeted without being given any representation or voice to defend themselves.”

The assumption that able-bodied males are to be considered military combatants unless evidence proves otherwise is highly dubious, morally-speaking, and should raise a red flag for any Christian concerned with considering whether a war is just or not.

Further clarification on the number of civilian deaths due to drone strikes has recently been provided by The Intercept’s The Drone Papers: “The Intercept has obtained a cache of secret documents detailing the inner workings of the U.S. military’s assassination program in Afghanistan, Yemen, and Somalia. The documents, provided by a whistleblower, offer an unprecedented glimpse into Obama’s drone wars.”

The papers reveal, “The White House and Pentagon boast that the targeted killing program is precise and that civilian deaths are minimal. However, documents detailing a special operations campaign in northeastern Afghanistan, Operation Haymaker, show that between January 2012 and February 2013, U.S. special operations airstrikes killed more than 200 people. Of those, only 35 were the intended targets. During one five-month period of the operation, according to the documents, nearly 90 percent of the people killed in airstrikes were not the intended targets. In Yemen and Somalia, where the U.S. has far more limited intelligence capabilities to confirm the people killed are the intended targets, the equivalent ratios may well be much worse.” [emphasis mine]

The civilian causalities from drone warfare have been far from minimal. Whether the percentage of non-combatant deaths is closer to 20% or 90%, either figure is morally unacceptable, to say the least. The situation becomes even more troubling when factoring in airstrikes such as the one against the hospital operated by Doctors Without Borders/Médecins sans Frontières (MSF) in Kunduz, Afghanistan which resulted in the deaths of 12 MSF staff and 10 patients.

Is the fight against ISIS the quintessential just war? Thus far, the fight in Syria has almost exclusively been executed through air strikes. Those who believe the fight against ISIS is obviously just must reconcile a decade’s worth of high civilian death rates from drone and other airstrikes with the principle of discrimination.

Civilian deaths could conceivably be reduced to zero on paper by simply calling everyone an enemy combatant. However, calling a civilian a “combatant” until evidence can be provided proving otherwise is a bureaucratic trick that in no way alleviates the moral obligation to avoid targeting non-combatants.

How a nation goes to war matters just as much as why a nation goes to war. Even if Christians think the “why” is obvious (Is it?), the “how” of fighting ISIS must be considered as well. The civilian death toll from drone warfare and targeted air strikes must be taken into account for Christians who are legitimately concerned with Just War.

For further consideration:
The Drone Papers
Out of Sight, Out of Mind interactive infographic
JustWarTheory.com
Just War Theory: A Primer 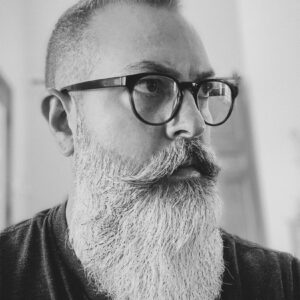 Did you like Is a fight with ISIS a “just war”?
You may also like These Posts:

PrevPrevThe Deadly Cost of Interventionism
NextVengeance is Mine, Says the LordNext