All Nations are “Under God” 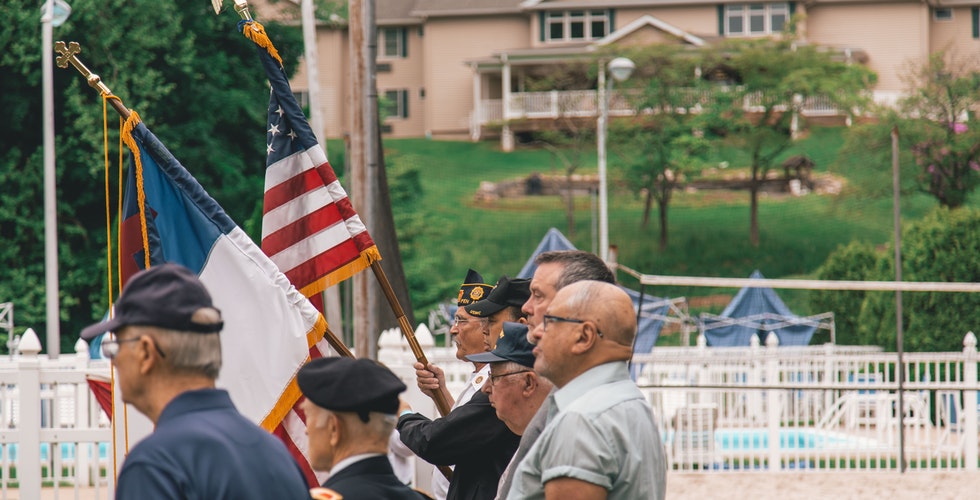 Laurence Vance’s article on the pledge of allegiance elicited an excellent discussion from the LCC community. I’d like to perform my own little “twist” to his point about a nation being “under God.”

I am sure some would endorse an idea that we transform “under God” from meaning the arrogant “we are better than you” statement that it is into the biblical Psalm 22 meaning. Perhaps good would come from reminding ourselves that American is going to be judged. It could serve as a stark reminder about the dangers of not living as if we are under God’s reign.

This intent is surely genuine, yet I’m afraid it will do nothing to turn the ship around. There are three main reasons this is the case: (1) the state itself expects nothing less than the traditional meaning; (2) most Christians who endorse pledging to the U.S. flag believe God are passionately devoted to their position; and (3) when on earth will we get the chance to explain this “new meaning” to the pledge? Most recitation of the Pledge takes place at sporting events and schools. Yes, preachers can start espousing this “new meaning,” but I’ll defer to #2 as a response to that impossibility.

Attempting to infuse new meaning into the words “under God” will do little to remind us that God will judge a nation for its sins. In fact, it’s sure to do just the opposite—engender a sense of importance and praise of the state. That is reason enough to not advocate pledging our allegiance.

Yet there are rhetorical advantages to pointing out this new meaning to other Christians. Beyond simply knowing the real meaning of the phrase “under God,” this can become an excellent opportunity to ask meaningful questions. For those who believe it’s our duty to pledge to the flag, we might want to ask, “When you pledge to the flag, do you really believe our nation is ‘under God’?” Or perhaps, “In light of the fact that [insert any/all of the Vance statistics here], do you think it’s helpful to make a declaration that we are ‘under God’? Isn’t that a bit flippant?”

Whether we stand up to say the pledge or abstain, we are standing for something, and we should always be ready to explain our beliefs (1 Peter 3:15). As Christians, we are allegiant to King Jesus, challenger to the Kingdoms of this world. We might even love our country, but the United States of America is not immune from being manipulated by the devil, who Greg Boyd refers to as “the CEO of the kingdoms of this world.” A pledge is reserved solely for the King of Kings, not for a demonic state whose past sins include leading the world in “the incarceration rate, the total prison population, the divorce rate, car thefts, rapes, total crimes, illegal drug use, legal drug use, and Internet pornography production.” As Christians, Jesus is our King. Above him there is no other.

(By the way, check out Cobin’s work on Theology of Nations for more interesting thoughts on nations and nationalism.)

PrevPrevIs there a Christian Immigration Policy?
NextHow to End War – With the OlympicsNext