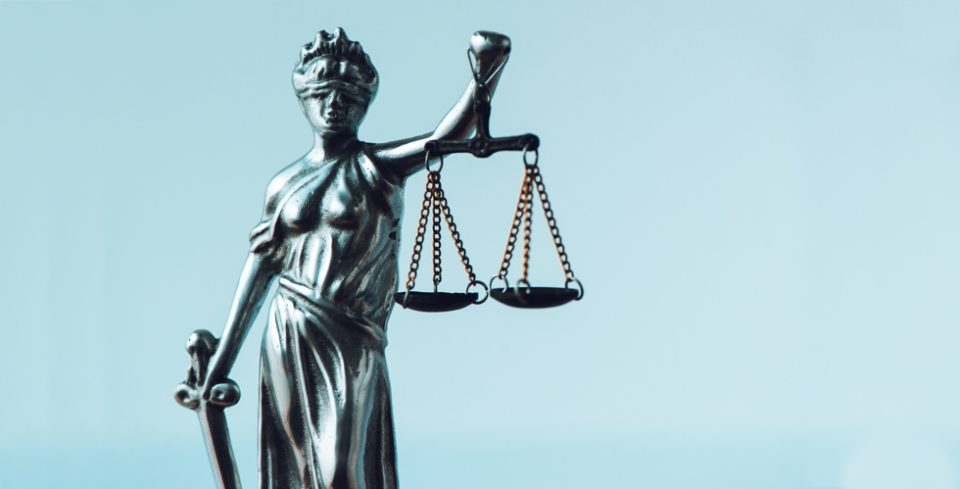 “Do not pervert justice; do not show partiality to the poor or favoritism to the great, but judge your neighbor fairly.” Lev. 19:15

It doesn’t take much time to notice that the world is much darker than what God created it to be. Our world today is a far cry from Eden, a place of peace—often described as shalom in the Hebrew Scriptures—where humans walked with God and knew God intimately. From the beggar on the street to the rich man with no love in his life, the shalom of God often feels distant. There is poverty, hunger, slavery, and oppression all over the world.

The Scriptures reveal to us God’s plan to restore shalom. When Jesus enters the story, he reveals “the kingdom of God,” a peaceful kingdom that stands in contrast to the violent kingdoms of this world. Jesus’ own actions were peaceful and non-aggressive. He personally served the poor, left his own family to serve the needs of others, and made company with the outcasts at his own social and cosmic expense. He called on others to voluntarily sacrifice their lives and follow him. His followers were expected to be beacons of light throughout the world, shining love and peace wherever they went.

As followers of Jesus today, we must address the lack of peace and justice in the world with Jesus as our model. Our task is to seek peace, restore brokenness, and bring to justice those who trample on others. Our calling is to also enroll others to join in this endeavor. Yet with all things involving human beings, there are limits to what we can do with and to others. If we are to engage the world, Christians must ask a very critical question: what boundaries are there to seeking justice?

In order to answer this question appropriately we must deal with the imbalance of power in society. Injustice stems from abuses of power. Libertarians and Christians believe that no human has the right to exercise power over another human by means of force or coercion. In order to truly achieve justice, individual freedom must be promoted. Justice itself hinges on the freedom of individuals to exercise their respective wills. Denying this freedom not only tramples human dignity, it pushes justice farther away.

So then, what should the Christian’s attitude be toward the State’s role in the fight for justice? A consistent ethic of peace would have us exercise the power of government only to punish those who have offended the natural right of freedom. Outside of this we have no right to impose our will upon another. If each person is God’s image-bearer with unsurpassable worth, we are duty-bound to not trample upon them, whether on our own or by leveraging the State to suit our preferences. Leo Tolstoy believed that “Christianity, with its doctrine of humility, of forgiveness, of love, is incompatible with the State, with its haughtiness, its violence, its punishment, its wars.” Christians should resist looking to the State for power to fulfill the mandates of the gospel.

Those who partner with the State in order to achieve a measure of justice have an impoverished imagination. Instead of advancing the kingdom of God peacefully, they seek to restore justice by controlling the rights and property of others. If it is truly the vocation, calling, and responsibility of the people of God to not only live out but carry out God’s justice, why would we want to delegate that responsibility to an entity whose primary mechanism of operation is threat of force? Christians must think long and hard about how they regard the State.

The Kingdom of God is about greatness through servanthood, loving by sacrificing. Changing the world is not done with might or power but through love and sacrifice. This is why we ought to reject government-centered solutions to social justice.

Christians have succumbed too often to the temptation of power, believing that if we are on God’s side, our power over others is justified. It is time that Christians embrace the Kingdom of the Cross (driven by servanthood, sacrifice, and love) and abandon the Kingdom of the Sword (driven by force, violence, and coercion). The power of the gospel to change the world is not made manifest through violence but through the freedom to love and serve others.