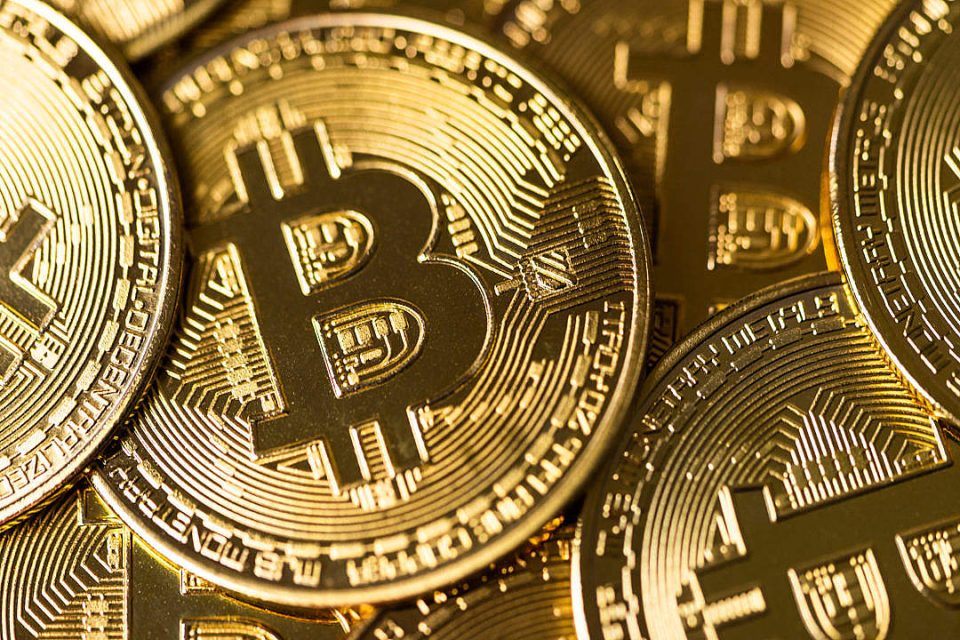 I want to state clearly upfront that I did not write this article, but its relevance to our present day is even more clear. Sound money is going to be a defining issue of these new “roaring twenties”, in some sense similar to how it was a century ago. I very much appreciate as well how the author, the pseudonymous Henrí, connects this to the mimetic theory of  René Girard, which we frequently talk about here and on our podcast. This piece was originally posted in Bitcoin Magazine.

If immortal aliens observing earth from afar did nothing but study mankind’s evolution, they would identify one specific, recurring problem that the other animal species would appear to have solved — violence. The alien mind would be able to ignore the symbols and cultural differentiation in violence — there would be no romantic or special story to each tragedy. The Holocaust, The Cambodian Killing Fields, The Crusades — humans falling victim to the same trap.

As a species, we’re transfixed by violence — it defines our study of history. The blood spilled over centuries marks checkpoints of evolution or devolution in the classroom, as though it’s some remote problem that more primitive minds had to contend with. Still, it remains the central problem — always available, looming over every situation. All that changes are the tools we have to mitigate it. The problem itself is static.

This problem is constant, and plagued primitive societies. When the violence begins, it’s contagious, and at times becomes so potent that the only way to escape it is through all individuals directing the violence towards one innocent person — the scapegoat. In other words, the domain in which the seeds of violence were sown (bad reciprocity) is not the domain in which the problem resolves itself. This is the problem of man.

The only way to see the problem clearly is to remove the specialty from each instance — strip away the symbols in violent affairs — and see the same mechanism emerging again and again.

The purpose of money is to eliminate a coincidence of wants between producers and consumers. If John has 10 chickens, and Bob has two cows, situations may arise in which John and Bob want each other’s chicken/cows at the same time. But that is the exception, not the rule. More often than not, Bob wants chickens when John does not want cows. Therefore, money emerges as a means of accurately calculating the value of any good, at any time. If the money emerges freely on the market, without coercion, it is an accurate means of economic calculation for all producers who choose to use the money. In a free market, every transaction is free of bad reciprocity. Any exchange between producers is voluntary and win-win.

A fundamental of money is the idea of final settlement. In a world of barter, final settlement is much more immediate and necessary. If John decides to trade Bob five chickens for one cow, and Bob agrees, it is assumed that both parties have inspected each other’s animals, and the transaction is final. Perhaps a contract is drawn up to solidify the finality. If it is a good that will spoil quickly, there is an even greater incentive for final settlement, simply because if John comes back in three weeks with objections regarding the cow’s quality, Bob may have already used two of the chickens.

In an economy based on economic calculation by means of money, half of every transaction does not spoil (assuming the transactors are using sound money). Furthermore, there is more wiggle room regarding final settlement. If John trades Bob one ounce of gold for one cow, and is unsatisfied with the cow, he is able to return to Bob and express dissatisfaction with the potential of having the transaction reversed. Both producers are well aware the money will not “spoil” in the same way the animals will, so there is no temporal limit to the complexity of contractual agreements facilitating the finality of the payment.

In the world of fiat money, the finality of payment becomes a rare event. Outside of cash payments, almost all payments can be reversed or blocked — without the permission of either of the parties involved. Banks, the chief mechanism for storing money and settling payments, state that when you deposit your money with them, it is no longer yours. In special cases, both transactors may be in total agreement, but due to clearing mechanisms (or arbitrary rules of a specific bank), the payment may not be permitted. This is exacerbated by the fact that banks are willing to extend a credit line to almost anyone, regardless of their financial temperance. People end up getting into debt, and become “debt slaves,” and these final settlement problems become less immediate, swept under the rug of the fact that one owes more money than one has. If you owe someone more than you yourself own, you are not free.

When the bank freezes that payment, and those are your only means of transferring value to other producers, we don’t immediately take it as a form of “bad reciprocity.” The sting is not as strong as someone denying a handshake, or spitting at our feet — but over time, people come to understand that this relationship is reciprocal. They go deeper into debt, and it becomes obvious that the institution they’re involved with is moving toward worse and worse reciprocity. But due to the lack of immediacy in that relationship, the bad reciprocity of the debt slave can’t be directed back at the bank, so the scapegoating mechanism enters the picture.

Suppose John and Bob want to transact in bitcoin. John wants one cow from Bob, and agrees to pay him 0.1 bitcoin. They both know that if Bob is to take custody over that bitcoin, the only way to access the bitcoin is through the private key. Due to the finality of the payment, both parties are more conscious of the gravity of their decision. Bob is aware that if he is not producing the highest quality of cows, John will take his scarce, final settlement money elsewhere. John is much more cautious in the purchase, and therefore demanding more from Bob as a producer. Assuming John is satisfied with Bob’s wares, he completes the purchase, both parties are satisfied, and the payment is final. The reciprocity is back to the standard of sound money — good.

Contrast this with the world of credit. I open a line of credit at a bank in order to begin a payment plan on a car. The car requires I put down $2,500, which I don’t have. When I make that initial payment, the bank creates that money and expects me to pay it back on the agreed-upon date. If I’m unable to cover that payment by the agreed-upon date, I’m driven deeper into debt, and the reciprocity deteriorates further. We can see how infinite credit is the perfect mechanism for creating infinite bad reciprocity.

With central banks, there is no limit to the amount of credit which can be lent out — or as Max Keiser eloquently put it, “fiat money has no bottom.” This creates a society of useless consumers with no savings, fueled by nothing but bad reciprocity. The realization that one has a debt that they can’t afford to pay back, and the “system” is tilted against them, is often simultaneous. The worse the reciprocity becomes, the more individuals redirect attention away from the cause, and toward the scapegoat — resulting in violence.

This is a guest post by Henrí. Opinions expressed are entirely their own and do not necessarily reflect those of BTC Inc or Bitcoin Magazine.