Josephus on the Origin of the State 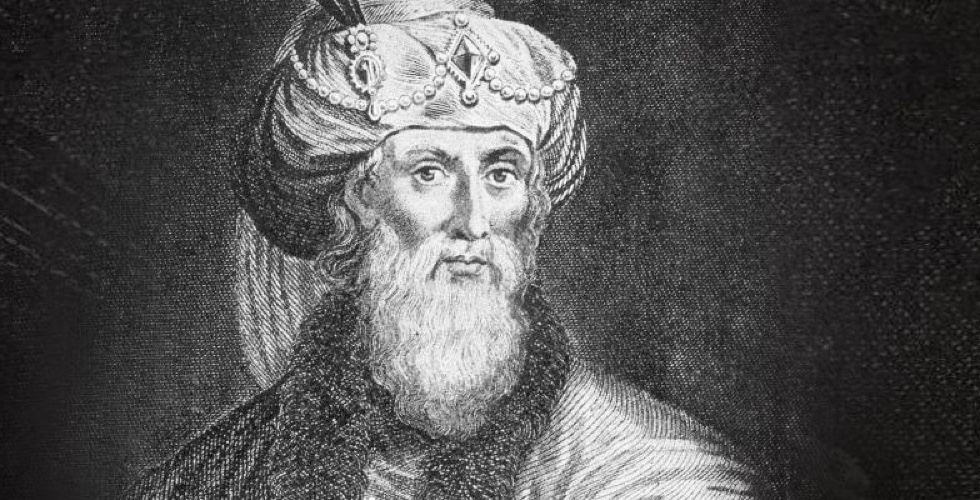 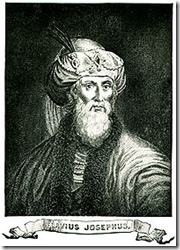 In The Antiquities, Josephus mentions that the first human government was built by Nimrod, the mighty hunter from Genesis 10:8-9. This appears to be consistent with Genesis; no other organized government (unless you count a “clan”) is mentioned before his. Genesis is, first and foremost, a book of origins, and thus this original human government can arguably be taken as archetypal. Josephus, while not being authoritative like Scripture, extends the Babel story (Genesis 11:1-9) and provides an interesting insight regarding the origin of the state. The following extended quote is from Book 1, Chapter 4 of the Whiston translation. The selection reads a bit funny (Whiston translated Josephus in the 18th century), but stick with it and I’ll summarize afterwards.

“Concerning The Tower Of Babylon, And The Confusion Of Tongues.”

When they flourished with a numerous youth, God admonished them again to send out colonies; but they, imagining the prosperity they enjoyed was not derived from the favor of God, but supposing that their own power was the proper cause of the plentiful condition they were in, did not obey him. Nay, they added to this their disobedience to the Divine will, the suspicion that they were therefore ordered to send out separate colonies, that, being divided asunder, they might the more easily be Oppressed [by God].

2. Now it was Nimrod who excited them to such an affront and contempt of God. He was the grandson of Ham, the son of Noah, a bold man, and of great strength of hand. He persuaded them not to ascribe it [their success] to God, as if it was through his means they were happy, but to believe that it was their own courage which procured that happiness. He also gradually changed the government into tyranny, seeing no other way of turning men from the fear of God, but to bring them into a constant dependence on his power. He also said he would be revenged on God, if he should have a mind to drown the world again; for that he would build a tower too high for the waters to be able to reach! and that he would avenge himself on God for destroying their forefathers!

3. Now the multitude were very ready to follow the determination of Nimrod, and to esteem it a piece of cowardice to submit to God; and they built a tower, neither sparing any pains, nor being in any degree negligent about the work: and, by reason of the multitude of hands employed in it, it grew very high, sooner than any one could expect; but the thickness of it was so great, and it was so strongly built, that thereby its great height seemed, upon the view, to be less than it really was. It was built of burnt brick, cemented together with mortar, made of bitumen, that it might not be liable to admit water. When God saw that they acted so madly, he did not resolve to destroy them utterly, since they were not grown wiser by the destruction of the former sinners; but he caused a tumult among them, by producing in them divers languages, and causing that, through the multitude of those languages, they should not be able to understand one another. The place wherein they built the tower is now called Babylon, because of the confusion of that language which they readily understood before; for the Hebrews mean by the word Babel, confusion. The Sibyl also makes mention of this tower, and of the confusion of the language, when she says thus: “When all men were of one language, some of them built a high tower, as if they would thereby ascend up to heaven, but the gods sent storms of wind and overthrew the tower, and gave every one his peculiar language; and for this reason it was that the city was called Babylon.” But as to the plan of Shinar, in the country of Babylonia, Hestiaeus mentions it, when he says thus: “Such of the priests as were saved, took the sacred vessels of Jupiter Enyalius, and came to Shinar of Babylonia.”

Summarizing, the story here begins shortly after the flood. The people have congregated together for mutual benefit and trade. God then commands them to begin again in the task of spreading over the face of the earth – starting colonies. But instead, the people once again rebelled against God, even believing that this command to spread was given so that God could “oppress” them again. Nimrod, the first human king, was the individual most responsible for inciting this rebellion. They conspired to build a tower that, according to Genesis, would reach to the heavens and symbolize their ability to be gods themselves. Josephus indicates that they believed they could even attack heaven and avenge themselves against God for causing the great flood. God, to punish but not destroy them, sent confusion by causing them to speak different languages. They scattered (partly fulfilling God’s plan to spread humankind), and on the plains of Shinar the kingdom of Babylon was built. (Remember that Babylon is consistently referenced in the Bible as an abomination.)

As much as Josephus can be relied upon as a source, his account emphasizes four points:

The incident brings to mind the words of Paul in the book of Romans:

“For although they knew God, they neither glorified him as God nor gave thanks to him, but their thinking became futile and their foolish hearts were darkened. Although they claimed to be wise, they became fools…”

The state, which is the institutionalization of violence on earth, began as a usurpation of God’s authority; the true kingdom of God is not of this world (John 18:36). Let us not think that government can be “fixed” and the kingdom of God advanced by simply getting the right people in office, for we know that power corrupts, and absolute power corrupts absolutely. It’s been that way since the beginning.

* Incidentally, even Ludwig von Mises in Liberalism admitted that language is one of the fundamental ways nations are divided.

Welcome, LRC readers, please check out my other articles featured on LRC: Top 10 Books for Christian Libertarians – Christmas 2008 Edition, and New Testament Theology of the State. Don’t forget to subscribe!