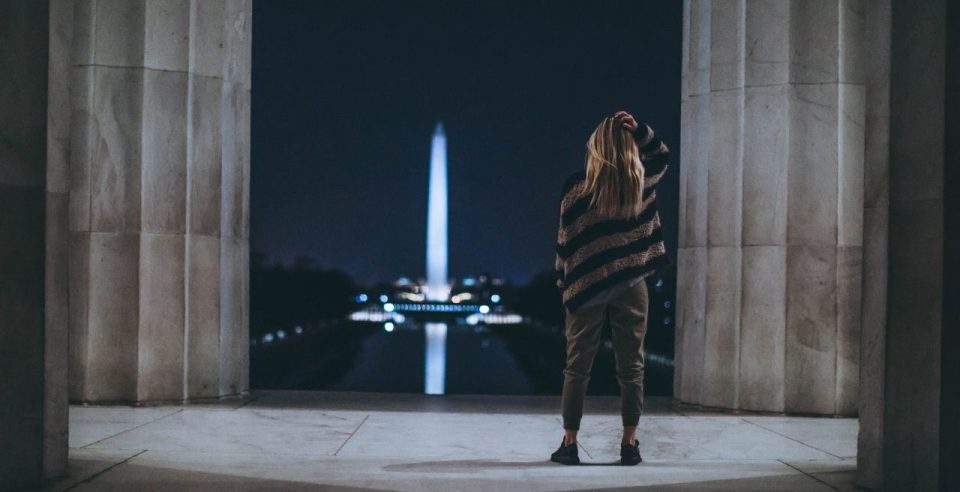 In my experience, many Christians fail to carefully define their terms when talking about government and political authority—and this leads to a lot of arbitrary reasoning. I shall seek to avoid that problem here by clearly defining what I mean when I refer to “government.”

Government (or a “state”) is a political organization of individuals that is distinguished from all other social institutions by two characteristics:

Political philosophers Max Weber and Hans-Hermann Hoppe both identify these characteristics as being uniquely associated with governments (or “states”).

How government is different from other social institutions

Contents show
1 How government is different from other social institutions
1.1 Church
1.2 Businesses & Nonprofits
1.3 Government
2 The threat of aggressive violence
3 The Case of Eric Garner
4 Conclusion

Let’s break this definition down further by understanding how these characteristics distinguish government from other social institutions.

Imagine a local church that had the power to throw people in a cage for not paying a specific rate on their tithes. Imagine further that same church having the power to find out any of its congregants, accuse them of specific sins, and then lock them up in the church run jail for sentence times corresponding to the severity of their sin.

Seems absurd right? That’s because local churches don’t possess political authority with corresponding privileges: compulsory taxation and territorial legal monopoly. We would morally ridicule them if they did.

Likewise, imagine a business that threw potential customers in jail for simply refusing to buy an offered service. Imagine if you got arrested by Apple law enforcement in the mall just because you don’t want to buy a new iPhone. Or imagine the Red Cross threatening individuals with serious jail time if they don’t donate $100 per month.

Again, absurd. But that’s because we understand why such behavior would be morally dubious at face value. While we can morally support the cause of the Red Cross or view iPhones as being a useful and valuable service, we understand that forcing everyone to use or contribute to these things would be illegitimate.

In contrast, government has the perceived legitimacy engage in exactly the same moral behavior we would ridicule if the actor was acting in a church, business, or nonprofit capacity.

What are the implications of this?

The threat of aggressive violence

Governmental authority is inherently grounded on one principle: the threat of aggressive violence against individuals for noncompliant behavior. Now this is not an immediate indictment: violence is not inherently wrong, such as in cases of self-defense. However, it is a concern to have a fallible human institution grounded upon the ability to inflict violence.

The Case of Eric Garner

At this juncture, some might be slightly confused: how are fines and threats of jail time really threats of violence? If this is your question, then take a minute to reflect on the case of Eric Garner.

He lived in New York City and made his living by selling single cigarettes for cash. On July 17, 2014, he was approached by police officers who thought that he was selling cigarettes from packets which did not have the appropriate tax stamp. Without any physical provocation on Garner’s part, the officers assaulted Garner, holding him in a chokehold until he lost consciousness. The footage recorded on a cell phone show Garner gasping the words, “I can’t breathe.” He was later declared dead at the hospital.

What was Garner’s crime? Technically, he did make a living selling cigarettes without collecting sales taxes, which was against New York law. In attempting to enforce that law, the police officers killed Garner and were later cleared by a grand jury.

Some might say this analysis oversimplifies the issue. However, Garner’s case is a profound example of how taxation is backed up by the threat to use violence in enforcement of the collection of taxation. We often do not see it because the state has done a fantastic job of masking its threats. But in rare moments, like the Garner case, we get to see how violent the state can be when an individual is suspected of a crime.

This is why Stephen Carter, a law professor at Yale, mentions Eric Garner as a warning of the coercive violence behind all laws. Carter consequently makes it a point to “always counsel my first-year students never to support a law they are not willing to kill to enforce.”

Thus, I make my first normative statement in light of the definition of government that I have here advanced: as Christians who do not want to see innocent lives murdered, punished, or abused, we must be extremely wary of adding powers to a dangerous social institution that is inherently grounded upon the use of violence to compel behavior. Granting sinful human beings the power to collectively compel and control the lives of others when our faith compels us to desire grace and mercy seems to run counter to the doctrines of what we believe.

It is at this juncture that libertarianism begins to make its appeal to a Christian audience.

Editor’s note: Jason Hughey is the co-author of Called to Freedom: Why You Can Be Christian and Libertarian, from which this post was adapted. The audiobook version is now available! Download here and start listening today! 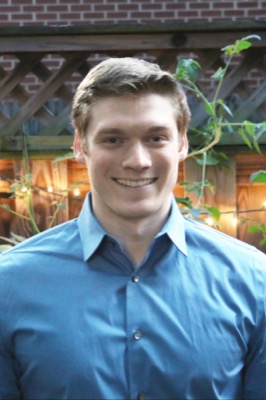 Jason Hughey is a certified personal trainer and group fitness instructor. He earned his BA in government from Regent University, and he worked for several liberty-advancing nonprofits before switching to the fitness industry full-time.
All Posts
About Articles on LCI LCI posts articles representing a broad range of views from authors who identify as both Christian and libertarian. Of course, not everyone will agree with every article, and not every article represents an official position from LCI. Please direct any inquiries regarding the specifics of the article to the author.