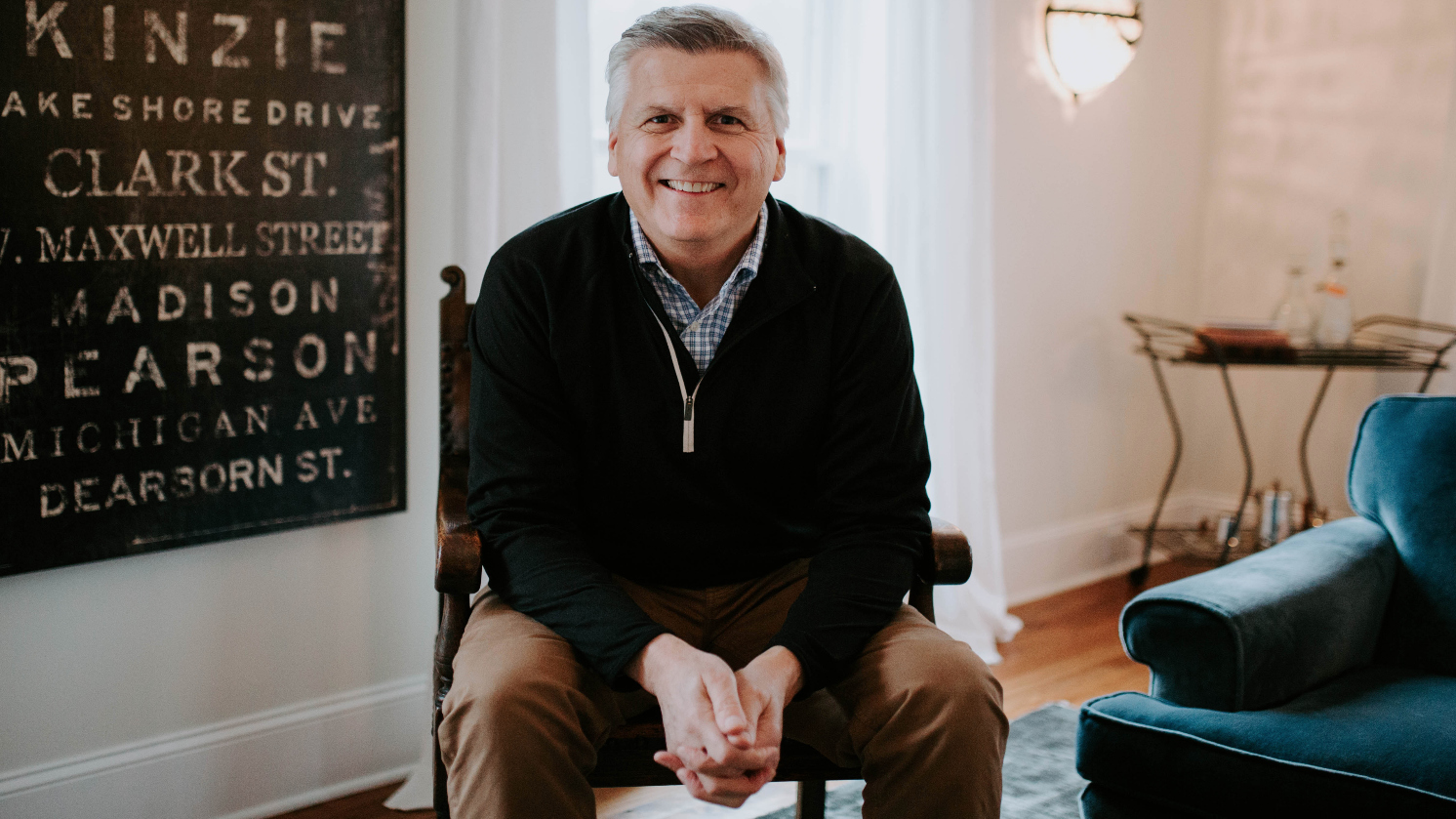 The topic of how Christians ought to manage their finances through evolving political and economic environments can be a tricky one.

We know what the Bible says: the love of money is the root of many evils, our only lasting treasure is in Heaven, and we are mere stewards of the earthly resources we possess in this life. And yet, at the same time, we find the author of Ecclesiastes instructing readers to “invest in seven ventures, yes, in eight, for you do not know what disaster may come upon the land” (Eccl. 11:2).

In his book Seven Gray Swans: Trends That Threaten Our Financial Future, Chuck Bentley of Crown Financial Ministries tackles seven of such plausible “disasters” that could come upon our land in the not-so-distant future. Playing off the financial industry term “black swan,” referring to a totally unexpected event with disastrous consequences (such as a pandemic), Bentley uses the term “gray swan” to indicate a well-known danger that could plausibly come to pass but that is also widely ignored or downplayed.

Despite including some very helpful and practical suggestions on how to remain financially prepared for any of these events, Bentley never veers into the territory of alarmism — a refreshing change from the broader political environment of fear-mongering and outrage-peddling. In my estimation, the core takeaway of the book is not financial in nature but ministerial. It is to help believers take a Biblical view no matter what happens in this broken and lost world. It is to show how financial prudence and foresight are perfectly compatible with — even complementary of — our gospel calling as believers.

Seven Gray Swans is a slim volume, spanning around 100 pages, that spares no room for fluff. The book cuts right to the chase, so I will do the same.

Contents show
1 The Seven Gray Swans
2 “Against The World”

As a reminder, a “gray swan” in this context refers to a threat that could plausibly manifest in the near future that everyone tends to ignore or brush off. The seven particular gray swans on Bentley’s radar are these:

With proficiency and concision, Bentley tackles each of these subjects, first from a general risk assessment point of view and then from a Biblical perspective. In the process, Bentley frequently summarizes the arguments of the above gray swans’ proponents, in fairness to the other side of the debate. I found this particularly helpful in the discussions of a cashless economy and biometric identification.

The “war on cash,” as some have termed the push toward digital payment methods like Square terminals, apps, and smartphone wallets, was afforded a particularly balanced exploration, since it has many benefits in addition to disadvantages and risks. One disadvantage of a cashless economy that didn’t get much attention in the book was the fact that lower-income individuals tend to rely more heavily on cash. On this subject, a “Golden Mean” solution that facilitates digitization of payments while continuing to allow cash would seem to work best.

To illustrate the risk of Modern Monetary Theory, Bentley talks about a game of monopoly he played with his family in which players could borrow infinitely from the bank as well as each other. What was the result? Skyrocketing property values, an ever more complicated system of interconnected debt, and plummeting currency value. That sounds strangely familiar…

Perhaps it is familiar because that is exactly what is occurring in the American economy right now. The stock market, housing market, and commercial real estate market each recently surged to all-time-highs. Why? Because the Federal Reserve pushed interest rates to zero, making it cheaper to buy debt-financed real estate and causing stocks to look more attractive compared to bonds.

What does this have to do with MMT? Well, the Fed is using digitally created dollars to buy most of the Treasury Department’s debt issuance, thus indirectly using printed money to finance the government’s deficit spending. How different is that from the Treasury Department simply printing up the cash themselves and then spending it? From the government’s point of view, not very. But it has the effect of flooding the financial system with capital which ends up in all sorts of assets like stocks and real estate.

Of all the gray swans Bentley discusses, MMT strikes me as the most relevant today.

Bentley is most polemical in his treatment of Democratic Socialism. Libertarians will find his critiques of the leftist political philosophy familiar ground, but his interweaving of Scripture should particularly resonate with Christian libertarians.

Of the seven potential threats, the one with which I found myself most at odds with Bentley was social scoring. In an American context, this refers to platforms like Facebook and Twitter flagging content as “fake news,” inserting the politically correct view below posts that mention certain subjects, or outright banning individuals, including the President of the United States, from using the platform.

Presumably, the book was written prior to the January 6th storming of the U.S. Capitol, which makes me wonder if Bentley’s view on this subject was altered in any way by this event. While social media companies have arguably become overbearing in their use of content flagging and de-platforming, it seems clear that the online spread of misinformation, conspiracy theories, and toxic rhetoric has become a problem that these platforms needed to address. It would certainly make more sense for the problem to be solved within the market rather than getting the government involved with an even more overbearing response.

All in all, though, I found Bentley’s treatment of these issues both stimulating and helpful. The practical suggestions for prudent stewardship in the face of uncertainty struck me as simple, actionable, and wise.

The book ends on a particularly poignant note. Citing the last letter John Wesley ever wrote, which happened to be to the British abolitionist William Wilberforce, Bentley discusses the Latin phrase “contra mundum,” meaning “against the world.” Originally used by the early church father Athanasius in reference to his tireless intellectual fight against Arianism, the term has come to refer to persistent resistance to the cultural patterns and false ideologies of this world.

“God has declared that each of us should stand ‘against the world’ regardless of the challenges we may face,” writes Bentley. Part of what it means for believers to stand against the world is to exercise as much prudence and financial preparedness for the future as possible. And yet, the focus should never be on the things of this world, because:

Faith is truly of greater value than diamonds, gold, bitcoin, precious jewels, or all the financial security we could ever dream of.

Mr. Chuck Bentley will be on the LCI podcast tomorrow to discuss Seven Gray Swans, so come back soon and learn even more with the author!