What if the State Confessed that Jesus is Lord? 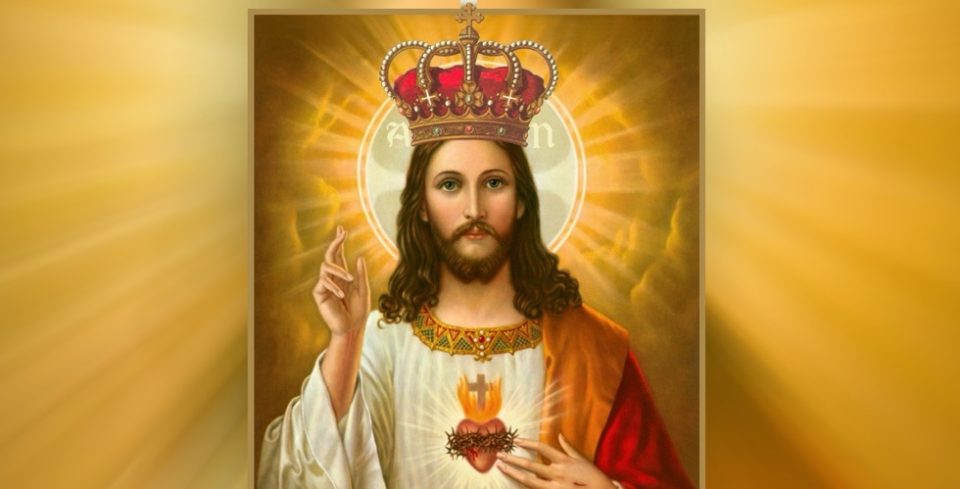 The first thought I had when reading the question was, What would it even look like for an institution to confess “Jesus is Lord”? That is, the state is an entity that takes on a life of its own because of its nature. Does it mean the individuals running the state were to confess Jesus is Lord? Does it mean the state itself is founded upon such a confession? Let’s start with the idea that those individuals who are part of the state have confessed Jesus is Lord (perhaps similar in a way that a Christian organization might require employees to be Christians). What would that look like?

If that group of people participating in the running of the state were genuine Christ-followers who claimed “Jesus is Lord,” then by its first-century definition, it also strongly implies,  “And Caesar is not.” So this hypothetical “Christ-confessing State” would be an oxymoron, at least operationally. Why? Because the state itself is an institution with a monopoly on the legal (not necessarily legit) threat of violence. Its modus operandi is to use the sword to enforce what it has decided to enforce among its citizens or within its territory (another point would be that the Kingdom of God is not physical in the way that a territorial kingdom is). This is directly contrary to the power-under way of love the Church is supposed to live out. In other words, these Christians who confess Christ as Lord who are part of the state would have to reject the Christ Way and embrace an alternate wrongheaded way, putting them in an impossible situation.

Another fact we must consider is that, even if those within the State’s operational scope confess Jesus is Lord, that doesn’t mean those who are under its purview are also confessing believers. That is, just because the state or those running it confess Jesus is Lord, that state’s citizens are still citizens of an earthly kingdom, not God’s Kingdom. Surely we can’t say they are now participants in God’s Kingdom! So that would put those who call themselves Christians in a power-over position in relation to those who do not confess Christ (and, of course, some who do).

In short, I don’t think there’s a theoretical way for a “Christian nation” to make any sense. You might wonder, Well, what if every single individual confesses Jesus as Lord? And you’d be fine, until you have one more child born who rejects their parents’ faith, or somebody who changed their mind, or another non-Christian immigrant (though presumably one would have to confess Christ to legally come to that country). In short, as soon as you begin considering what a “Christian state” would look like, you begin to realize that it is a nonsense concept. It can’t be done, by definition, because confessing Christ is to reject the M.O. of the state itself.

Perhaps you are aware of these books, but there are three that come to mind: Kingdom Conspiracy by Scot McKnight, and A Farewell to Mars by Brian Zahnd.

Did you like What if the State Confessed that Jesus is Lord??
You may also like These Posts: