Harm or Aggression: How do Libertarians Establish What is Crime? 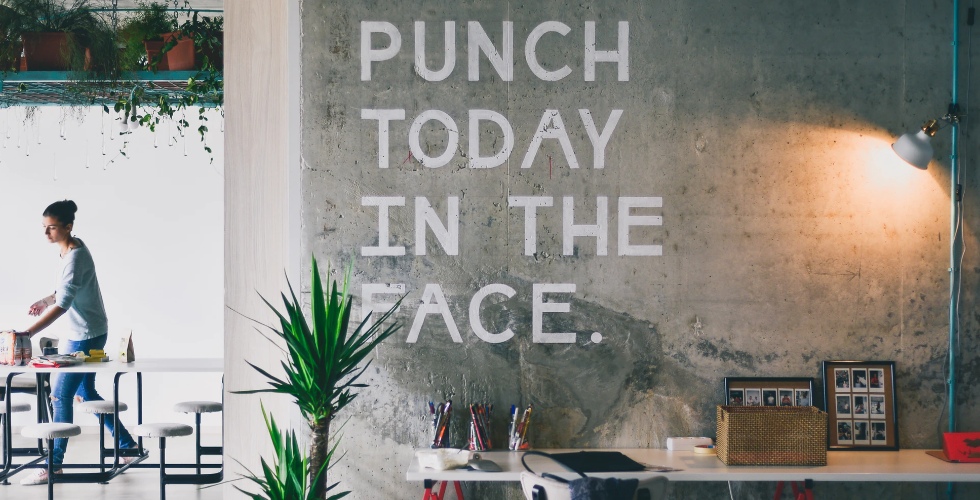 “Aggression” is inherently illegitimate … [and is] the initiation of physical force against persons or property, the threat of such, or fraud upon persons or their property. In contrast to pacifism, the non-aggression principle does not preclude violent self-defense. The principle is a deontological (or rule-based) ethical stance … It is an axiom of some forms of anarchism, and … can be found in Judaism, Christianity, and Islam, as well as in Eastern philosophies such as Taoism.” – Mises Wikipedia

There are other reasons to understand the subtle but significant difference between harm and aggression. Both principles provide a standard for determining whether an action is criminal. Harm is a broader category than aggression. Aggression is a kind of harm, which is criminal while not all harm is criminal.

The harm principle holds action illegitimate based on whether certain harm results. It’s a consequentialist interpretation in which any action is weighed according to its effect.

The non-aggression principle doesn’t evaluate effect. It’s praxeological, and therefore evaluates the initial action. The NAP is concerned with the “first use” of coercion against persons or their property.

The problem with the harm principle is that ‘harm’ is a vague term. Any action can be interpreted as harmful. The harm principle considers some actions as criminal the NAP would not, and vice versa. We can see this most directly in how crimes are defined.

Contents show
1 Evaluating aggression means judging the initial action
2 Defining crime by harm means judging the victim
3 Why is the distinction so important?
4 Civil justice is about restitution for aggression, not about correcting every conceivable harm
4.1 Footnotes

Aggression is the starting place, the origin of illegitimate action. This is important when determining criminal behavior. In a legal dispute, the question on the table is whether person ‘x’ a) used force and b) used it improperly.

In order for aggression to occur, there must be a receiving party, a victim. Aggression can only occur in interpersonal interactions, whatever kind that may be. eg. casual, business, romantic, etc. [1]

But this is where things can get flipped around. Defining crime by the harm of the victim, instead of the act of the criminal creates an unjust system. Libertarians are often accused of having a low view of crime and justice. But our non-aggression principle shows the opposite.

The NAP doesn’t ignore harm. It classifies which sorts of harm are criminal based on the initial action taken. There are different degrees of criminal action (e.g. manslaughter vs. first-degree murder). But under the NAP, harm plays a role in determining restitution, rather than the fact of the crime.

An articulation of the harm principle goes like this: “a man is free to do as he pleases as long as he does not harm someone.”

But this could entail acts of aggression as long as they didn’t produce a discernibly harmful effect. Or, if the effect is considered minimal compared to a greater cause, then it’s not considered criminal. eg. stealing $100 from your wallet to buy food for the homeless. When crime is based on harm, the judgement rendered will validate (or deny) the harm. This establishes the fact of crime based on whether a court thinks you were harmed enough.[2] Why is this?

A cornerstone tenet of classical liberalism is the presumption of innocence: the accused is presumed innocent until sufficient evidence proves their guilt “beyond a reasonable doubt.” The proof required is meant to establish the fact of criminal action, and the burden of proof is on the accuser.

So, under the harm principle, you might be free to rape as long as the rape victim doesn’t experience a discernibly harmful effect. This is evident in definitions of crimes. Some crimes, by definition, judge the victim.

Rape occurs “by the use of force or coercion that results in great bodily harm or great mental anguish to the victim.” (emphasis added)

So victims are left proving an action is criminal based on their harm, not the action of the criminal. If they cannot prove they suffered “greatly,” then no crime is said to have occurred. So instead of the action of rape hanging in the balance of justice, the victim’s trauma hangs in that balance.

Have you ever noticed that in order to prove sexual assault, there must be multiple victims? Or rapists who have undeniably committed the act are given leniency if there aren’t more than one victim? Or in police brutality, the accused officer is often given deference based on his legal ability to use force?

Let’s compare this with the definition of theft.

Theft is: “the action or crime of stealing; to take (another person’s property) without permission or legal right and without intending to return it.” (emphasis added)

This might be one reason why social justice warriors complain about victimhood. Our own legal structure provides the framework for creating new crimes where there are none. This is a backwards way of looking at justice. This way, we can have criminal-less victims; victims of the “crime” of circumstances.

Why is the distinction so important?

A libertarian legal order would (and should) correct the error of our current legal system. If an action is determined to be criminal, then the harm produced is taken into account in determining restitution.

“The important point to remember is never to use such vague expressions as “injury,” “harm,” or “control,” but specific terms, such as “physical interference” or “threats of physical violence.” Murray Rothbard

Even the simple definition, “rape is non-consensual sex,” places the onus on the victim’s action, or inaction, and not the rapist’s. Since innocence is presumed, we’re left judging whether the victim did something to invite, imply, or confuse consent. This definition of rape bastardizes consent by implying that rape can be the fault of the victim. The only alternative, is to deny the presumption of innocence. So, the harm principle causes a breakdown in our system of justice.

When the focus is placed on harm we end up with three legal conundrums.

Laws that prohibit real crimes, but are defined by harm, become ineffective. They’re unenforceable since proving harm “beyond a reasonable doubt” is so difficult. These crimes become enigmatic.[3]

Another example of the injustice of the harm principle is regarding victims who fail to use self-defense. Not acting in self-defense does not negate the initiation of force.

There are categories of harm, however, which cannot be considered “criminal.” This is because the action doesn’t necessarily constitute aggression. This brings me to my final point.

Civil justice is about restitution for aggression, not about correcting every conceivable harm

Remember, harm is a broader category than aggression. Aggression is an action that may result in harm, but it is not determined on the basis of harm. This means that there is harm that does not fall under the category of aggression. That is, some harm is not criminal.

This may sound abrasive especially to victims of certain forms of harm. The difficulty here is over the colloquial use of the word “criminal” to be synonymous with “evil.” Evil is an even broader concept than harm. The initial misconstrual I mentioned at the beginning entails how we define crime.

Libertarianism doesn’t deny evil; it doesn’t say that “evil is only that which harms.” Libertarianism says that the only harm that should be considered criminal is aggression. This is what makes the duty of civil authorities so narrow in our view. We don’t claim a metaphysical role over the judgement of all kinds of evil, or even all kinds of harm. This isn’t to say there’s no remedy for these things, only that the remedy is not found in the sphere of the civil authorities.

Did you like Harm or Aggression: How do Libertarians Establish What is Crime??
You may also like These Posts: