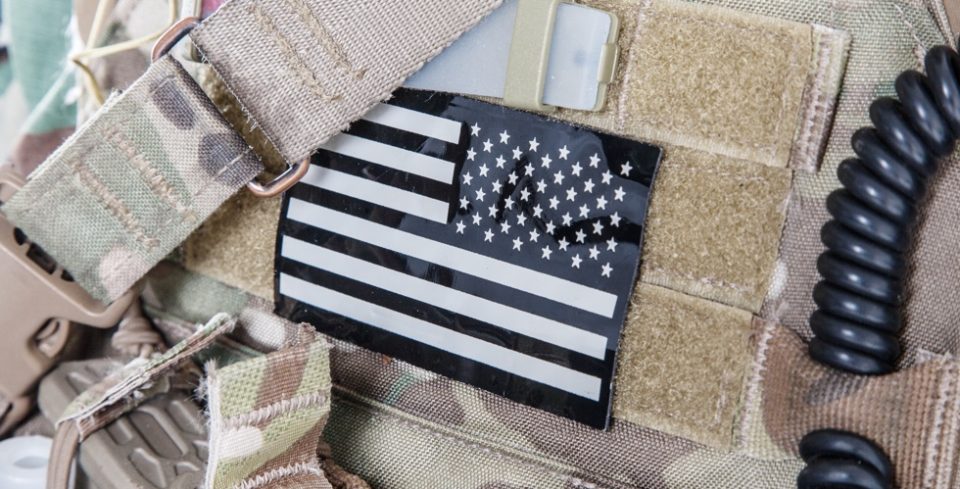 I am not a veteran, and I have not served in any of this government’s wars. I am, however, a citizen of these United States, which means that through my taxes I have, in one sense, had some marginal responsibility for the outcomes of past foreign conflicts. In another sense, though, I am an involuntary participant in the decisions made to go to war. With that in mind, I stepped into my church this morning to pray for fallen soldiers and the survivors maimed by our wars. After praying, I would moreover be remiss not to voice my concerns regarding these wars around the world. I would also hope this opinion may be shared by many other silent Americans who would change foreign policy toward greater peace, if they could.
Federal foreign policy is the elephant in the room that most people try to ignore every Veterans’ Day, while someone expresses the obligatory remark, “We are free, because of the sacrifices made by our soldiers.” Perhaps that may be true regarding the war that founded our country, the Civil War that ended slavery already on the wane, and some random outcomes of other wars, that had the intention of the protection of the sovereignty of the individual in the US and, maybe elsewhere; but in hindsight, also had less than noble political intentions. Yet, civilized policy creation (or uncivilized, if you prefer) has had a greater effect on our freedom than soldiers dying for the cause.
This includes all policy, military or civilian. For instance, Congress is supposed to declare war by law, established in the original US Constitution, but in recent decades it has been improperly assumed to be the prerogative of the executive branch. Or, how free were the soldiers who made the ultimate sacrifice, or the survivors and victims of war that still suffer now? Why is there a Selective Service registration? Is the ruling class anticipating a future draft, like the one for the unproductive Vietnam war? What was the invasion of Iran and the installation of Shah by the CIA all about, back in 1953? How did this start decades of destabilizing US involvement in the Middle East? Why did we help rid Libya of Muammar Gaddafi and what was going on in Benghazi when we lost the ambassador and others?
Retorting that liberty is the primary result of warring with some other political power is an over-simplification of the solution to bring about peace and prosperity for Americans and the world at large. In fact for me with deep respect for those that gave it all, it is as trite as waving the flag and then getting drunk on beer this holiday; or in this case, drunk on jingoism, assuming a modicum of thought at all.
Freedom doesn’t come cheap. It requires involvement and responsibility in one’s own life, family and community; knowledge of functioning economic and social organization; free markets; and a government that exists only by the consent of the governed, who exhibits the character of all these traits. If anything, free trade does more to bring about peace between countries, than soldiers led into battle by politicians.
One of my final thoughts today in church as we sang, “God Bless America” was the warning that God gave to the people of Israel through the prophet Samuel and to us in the book of the Bible, 1 Samuel 8:10-18 –

Samuel told all the words of the Lord to the people who were asking him for a king. He said, “This is what the king who will reign over you will claim as his rights: He will take your sons and make them serve with his chariots and horses, and they will run in front of his chariots. Some he will assign to be commanders of thousands and commanders of fifties, and others to plow his ground and reap his harvest, and still others to make weapons of war and equipment for his chariots. He will take your daughters to be perfumers and cooks and bakers. He will take the best of your fields and vineyards and olive groves and give them to his attendants. He will take a tenth of your grain and of your vintage and give it to his officials and attendants. Your male and female servants and the best of your cattle and donkeys he will take for his own use.  He will take a tenth of your flocks, and you yourselves will become his slaves. When that day comes, you will cry out for relief from the king you have chosen, but the Lord will not answer you in that day.”

The other thought was how far the consciousness and conscience has shifted away for many in God’s blessed America, from the warning and advice above, to trust in human authorities who will dictate on behalf of themselves and not the country or God. Giving away choice and decisions to Washington DC is not freedom and we have been letting that happen for way too long.

Read More »
PrevPrevEp 145: Loving Enemies in an Age of Violence, with Ron Sider
NextEp 146: Minarchism, Anarchism, and What is a True Libertarian?Next