Why Aren’t There More Libertarian Christians? 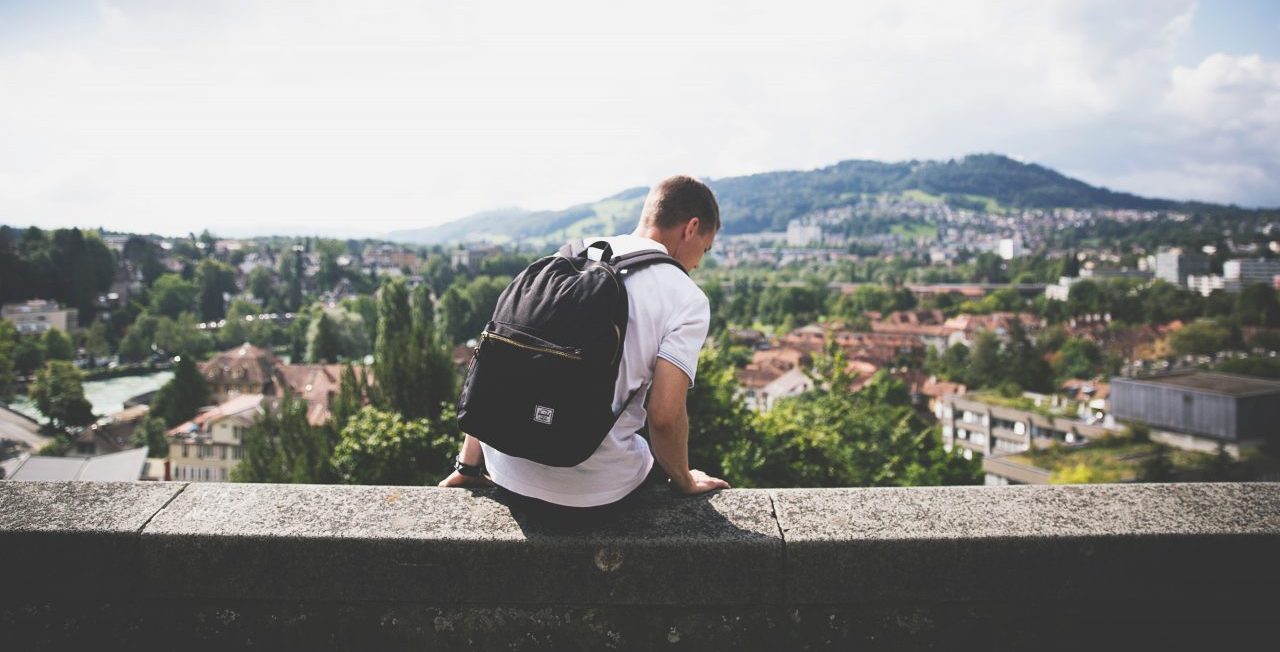 When you think about Christianity’s influence in American politics, you probably first think of the Evangelical right. Christians are conservatives, not free-wheeling libertarians who support drug legalization.

A lot of people assume Christianity and libertarianism are at odds with each other, and any libertarian Christian knows this well. Whether the objections have come from your liberal aunt, your conservative parents, or the agnostic Objectivist you met at an Austrian economics seminar (just me?), chances are you’ve had someone tell you that you can’t be both a Christian and a libertarian.

I believe this assumption rests in semantics and misunderstandings about what libertarianism really is. Here are a few of the things I’ve picked up on through conversations I’ve had with both Christians and libertarians who don’t see eye to eye with the other.

Libertarians may assume that Christianity means choosing faith over reason. One of the first objections to Christianity I received from a libertarian was, “Libertarianism is rational, faith in God is not.” From the perspective of a Randian libertarian, our human reason is all we have and all we need to understand the world. Faith, to them, is the opposite of reason. It’s a threat to reason, even. Not only does it take faith to be a Christian, but there’s a perception that some Christian denominations don’t embrace reason. Faith is emphasized and natural law is either downplayed or rejected. I wish libertarians who think this way knew that many Christian traditions embrace reason, natural law, philosophy, and the sciences.

I wish non-Christian libertarians knew that the libertarian Christian consults faith and reason, when it comes to believing in the invisible hand of the free market and in the divinity of Jesus Christ. Faith and reason need each other. There are other aspects about Christianity and Christianity’s role in American politics that libertarians who are not of faith may find incompatible with their worldview that I mentioned in our book Called to Freedom: Why You Can Be Christian and Libertarian, but this “faith vs. reason” assumption is one that I believe is a false and an unnecessary roadblock between Christianity and libertarianism.

Some Christians confuse libertarians with libertines. When I told my conservative parents I was exploring libertarianism, their response was, “Libertarians just care about legalizing drugs!” It was their understanding that libertarians just want to do whatever they feel like doing and get away with it, without repercussion. They want to live a life without moral restraint. But this isn’t what the political philosophy of libertarianism is about. My parents were confusing libertarians with libertines. I wish that Christians who thought this way knew that libertarianism is not a worldview that informs all of our personal decisions like our faith ought to, it’s just a political philosophy concerned with the proper use of force.

I wish they knew that the libertarian Christian does not want freedom so that they can do whatever they want, but because they believe freedom is what permits and sustains true virtue.

When I was first introduced to libertarian thought at an economics seminar, I noticed a lot of the professors and students using a term that made me cringe: self-ownership. During one of the discussions, a professor asked, “Who owns you—the government or yourself?” The question struck me as odd. I certainly did not believe the government owned me, but I also did not believe that I was the sole owner of myself because I did not create me, God created me. Though God gives us a level of autonomy and we will be held responsible for our actions, Paul writes to the Corinthians that we are not our own; we were bought at a high price when Christ redeemed our lives.

For the professor leading the discussion, the right answer to the question was you. You own yourself. The concept of self-ownership, as it’s used in libertarian thought, originates from Murray Rothbard and serves as a basis for his argument for private property rights in The Ethics of Liberty. Even though I agree in practical terms what Rothbard means by self-ownership, I think a term like “steward” rather than “self-owner” might be more accurate for the libertarian Christian vernacular. While I’m not advocating for a separate libertarian Christian vocabulary, I think it’s important to address potential semantic hurdles like these to break down barriers between Christianity and libertarianism.

Has someone ever told you why you can’t be a Christian and a libertarian? Share your stories below in the comments.

Editor’s note: Elise Daniel is the editor of Called to Freedom: Why You Can Be Christian and Libertarian, from which this post was adapted. The audiobook version is now available! Download here and start listening today! 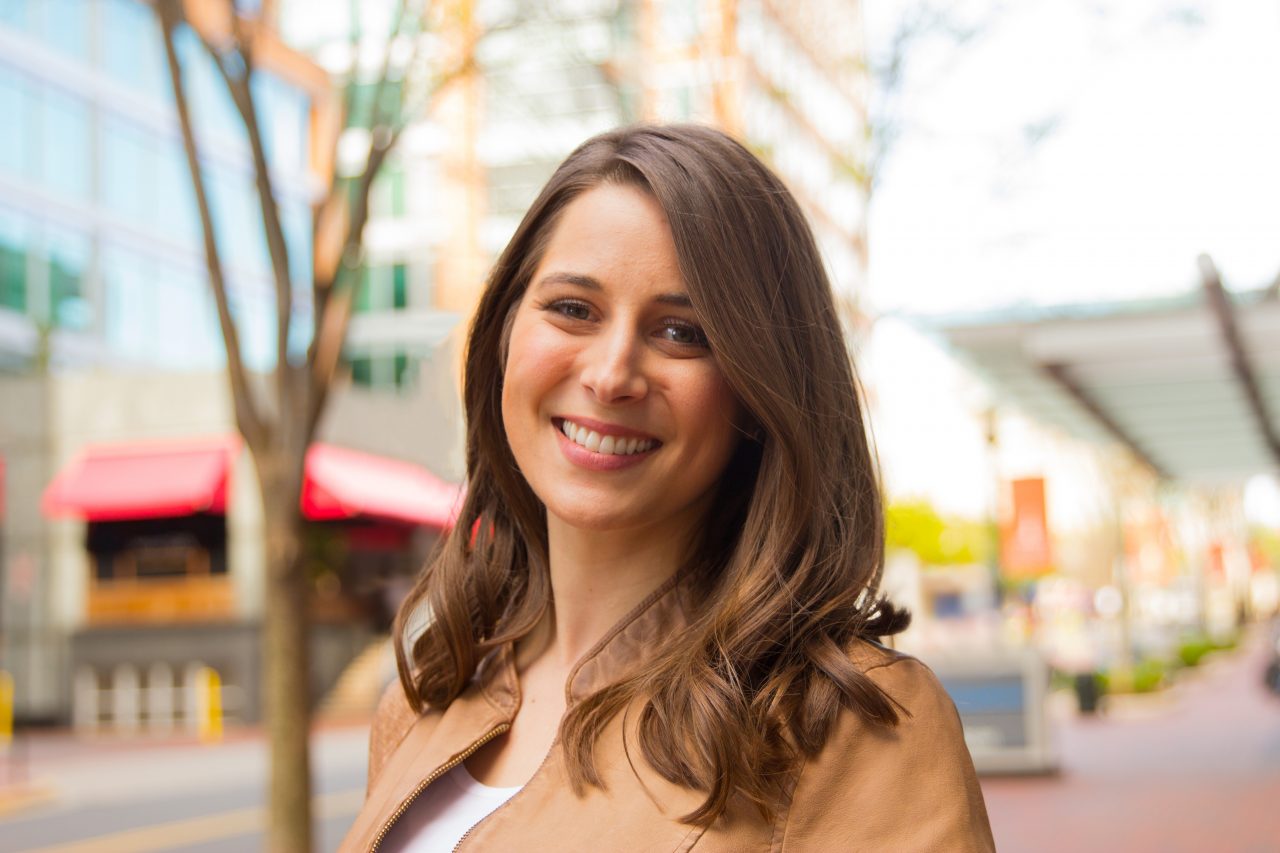 Elise Daniel is the content director of Bellwether Communications and serves as the firm’s managing partner in Washington, DC. She graduated from James Madison University with a BBA in economics.
All Posts
About Articles on LCI LCI posts articles representing a broad range of views from authors who identify as both Christian and libertarian. Of course, not everyone will agree with every article, and not every article represents an official position from LCI. Please direct any inquiries regarding the specifics of the article to the author.