The Way the Market Ought to Work 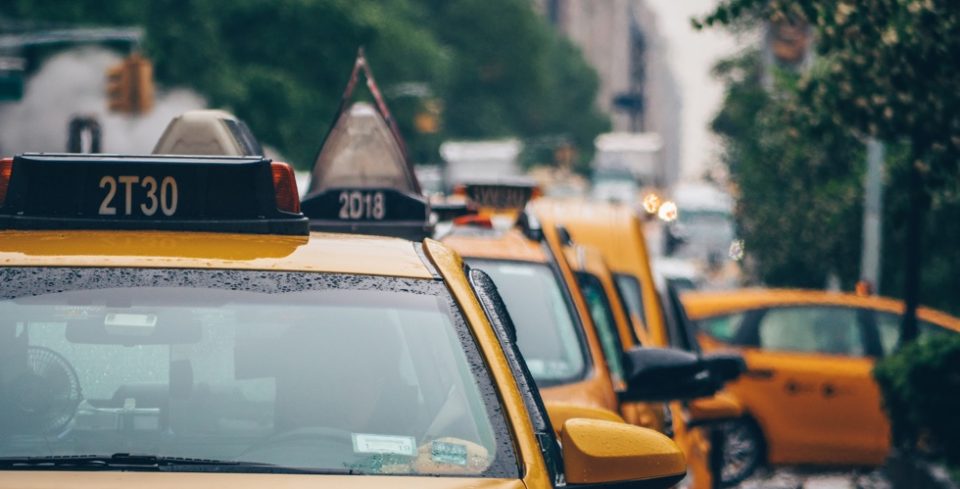 While in downtown Denver recently, I needed to take a cab from the convention center to Union Station in order to catch the train to the airport. I could have walked, but it was cold, I had luggage, and I am out of shape. Since there was a line of cabs outside of the convention center, I had no trouble getting a cab. After I put my luggage into the trunk of the first cab in the line and got in the back seat, the cab driver asked me: “Where to?” I replied: “I need to get to Union Station.” He then said: “That will cost you ten dollars.” I agreed, and the cab driver took off. When we arrived at Union Station, the cab driver retrieved my luggage from the trunk of his cab and I handed him a ten dollar bill. He thanked me and then got back in his cab and drove away.

Before offering to take me to Union Station for ten dollars, the cab driver could have asked me about my religion, how much money I made, my political ideology, how much I gave to charity, or what I thought of Donald Trump. He could have asked, but chose not to since he deemed getting my money to be more important than any of these things.

Before agreeing to pay ten dollars for a ride to Union Station, I didn’t ask the cab driver his immigration status, whom he voted for in the recent election, what country he was from, what language he spoke at home, or what he thought of Donald Trump. I could have asked, but chose not to since I deemed getting to Union Station to be more important than any of these things.

This is the way the market ought to work.

The buyer and seller either agree on the terms of sale or they don’t.

A truly free market is a market free from all government interference.

The article originally appeared on LewRockwell.com