Heroes in the First Circle 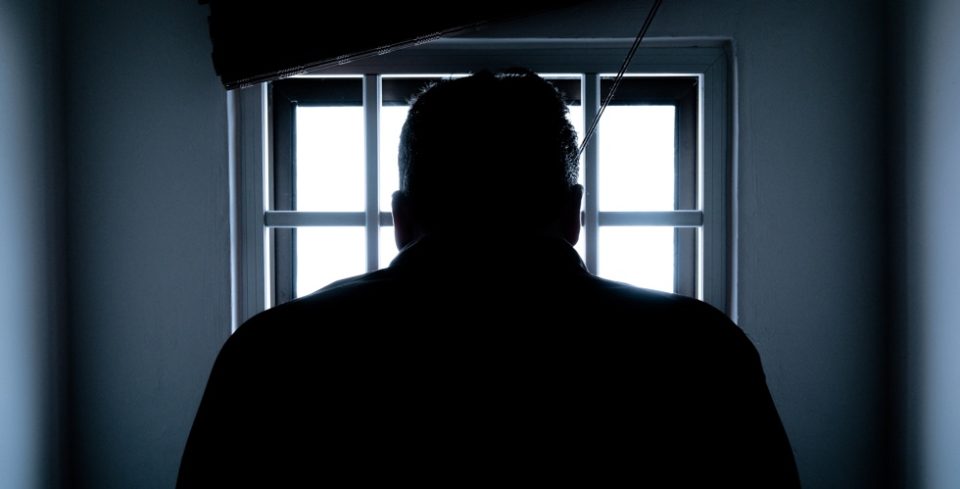 Tyranny is brought on not only by a few bad men who gain power, but also by the willingness of many to lie to each other and themselves. Aleksandr Solzhenitsyn’s epic novel In the First Circle shows us what tyranny looks like; the book also shows us what it is that keeps the spark of freedom burning in the cold darkness.

Solzhenitsyn through his long and complex narrative asks us a question–a question that is as relevant today as it was during the author’s life. Who or what should act as a moral compass in our everyday lives? That question bears enormous significance for those of us who claim to follow the highest authority.

Innokenty Volodin is a state diplomat who comes to know about his government’s plan to steal the secret of the atomic bomb. Volodin already has a comfortable life, and he has everything to lose, but soon he grows disillusioned. He learns from his mother’s letters and notes of the Russia that was lost during the revolution. Something valuable had been taken away from him. He realizes this more and more as he walks through the countryside, through a lifeless village, where a desecrated church stands. A sense of loss overcomes him when he looks at an old picture of his mother. This and more leads up to Volodin’s decision of alerting the American embassy about the plan to steal the bomb. It is a decision that ultimately costs him his freedom.

Nerzhin and Gerasimovich are inmates at the sharashka–a special prison that houses political criminals valuable to the regime due to their scientific and engineering output. Gleb Nerzhin, a brilliant mathematician, is called to help track down enemies of the state with his unique skill. Illarion Gerasimovich, an engineer, is approached with a similar offer. In exchange, both are promised early releases. Both of these men, along with the rest of the prisoners, are granted special amenities such as books, correspondence with their loved ones, and other freedoms within the prison confines. The freedoms, however, come with a price, they cost the prisoner his conscience–his very soul.

Nerzhin and Gerasimovich yearn to rid themselves of this burden on their conscience. But it is no easy task to live a truthful life; enormous sacrifices have to be made, and the two prisoners find this out first hand. At his wife’s annual visit, Nerzhin is not allowed to talk about certain things or even touch the woman he longs for. He feels guilty of robbing her of her youthful years to the point of proposing a mutual divorce, much to her dismay. Gerasimovich too cannot bear his wife’s suffering. ‘Invent something for them, so that they’ll leave you in peace,’ she cries to her husband, ‘Save me! Save me!’

Indeed, both Nerzhin and Gerasimovich need only fulfill the regime’s wishes to ease their pain. But what of the guilt? Countless innocents would fall victim to the state due to the contributions of these two men. What of it? For a start, Nerzhin and Gerasimovich could hide behind the protective shield of groupthink. After all, nothing washes guilt away better than a crowd unanimous in their persecution. On top of that, the reunification with their wives would become their justification for aiding tyranny. It would be love turned into hate–a life founded on lies and deceit.

On the other hand, it is another thing altogether to live with the burden of truth. In fact, it would be far more painful to live in isolation from the crowd, away from the friendships and loved ones. For Nerzhin and Gerasimovich, it would mean the ax, the wheelbarrow, and the dreaded cold of the Siberian winter–it would mean the Gulag. Such hardship would be far too much for any normal person. But wouldn’t it be a life of witness to the truth, that there is a much higher authority than that of worldly kingdoms? Wouldn’t it mean to live the life of a hero, redefined in the likeness of Christ?

“I wish I knew how to make shoes,” Nerzhin finally answers. He tells the offeror that he would rather work with his hands in exile than do a ‘dignified’ job for the state. When faced with the choice, Gerasimovich pictures his wife looking at him with unshed tears; his acceptance of the offer would certainly mean her salvation. But he declines. “Putting people in prison isn’t my trade!” Gerasimovich says, “I am no fisher of men!” As a result of their refusal, both men are transported to the Gulag, where they will endure more pain and sorrow, but they go with their chins up, knowing that they have done the right thing.

We have laws set in place today that are reminiscent of the Soviet Union, and we are seeing an increasing demand for more such laws. For those of us who try to imitate Christ, we would do well to heed the great Russian author’s call and see clearly the distinction between right and wrong. It is ungodly to send an innocent to a cage. It is ungodly to send and aid others into throwing innocent people into cages. The line is clear in the eyes of the Creator, and it is made clearer through the crucifixion of Christ.

Volodin is torn away from a comfortable life and thrown straight into hell. In prison, he is initially hopeless and pessimistic. “Who will even remember me?” he asks himself. But he becomes hopeful. Gradually he starts to transform. He begins by throwing away the Epicurean notion that what is pleasurable is good. He realizes, like Nerzhin, that suffering is terrible but it also brings out the best in a man. Soon, through the concrete baptism of prison, he will be well versed in the way of truth; he will prize it more than the average man. If there is anything about truth-tellers, it is that nothing can bring them down, not even powerful and tyrannical empires. Soon, Volodin will fight the Soviet state with nothing but words of truth; he will be a completely different man–a righteous man, the kind that keeps hope alive.