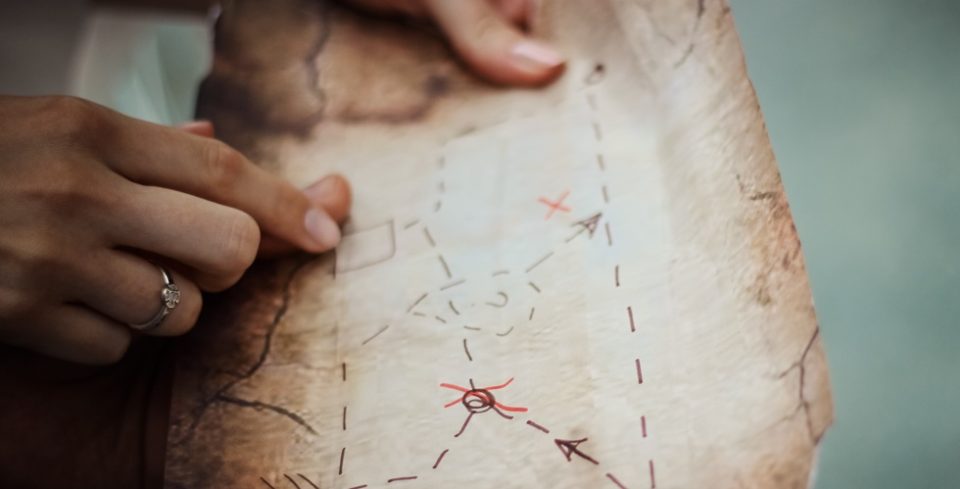 Because there are such common misconceptions about what libertarians believe, we are often pushed into defining ourselves by explaining what libertarianism is not. We are eager to tear down straw men. We can often be seen vocally opposing bad policies and institutions. So it’s no wonder that what we are against usually defines how we are understood by others, and while it is important to be against bad ideas, being a libertarian is much more than simply fighting power and corruption. To put a finer point on it, simply talking about what the state should not do is insufficient. Libertarians must also proclaim the message of liberty by declaring what we stand for.

Promoting liberty is more than a prophetic voice against domination; it is a proactive peace movement toward human flourishing. To be sure, our commitment to peace and cooperation as libertarian Christians stems from a conviction that Jesus denounced corruption and power-lust, and that he instead affirmed non-aggression, but this alone is insufficient to guide us toward genuine social betterment.

Libertarianism is push-back against [an] artificial, imperial unity, but alone it is insufficient. It does not provide a sustainable unifying core. To thrive (or even survive) various communities must find their essential core unity again (something other than slavish submission to the empire).

An astute critic might point out a possible contradiction: “But wait, aren’t peace and cooperation and non-aggression sufficient as a unifying core?” In many respects, these things do join many types of people together; they are common and they unify. But simply saying that we believe in peace and cooperation doesn’t actually get us there.

Attempts have been made throughout history, with varying degrees of success, to abolish or subvert state control. What may have worked fifty or two-hundred years ago may not work today. Our context is different and we live in different narratives. So just as there are many proactive, anti-state measures which can be taken, there are also many ways in which we can find a unifying core to drive our common belief in liberty.

One of the most obvious ways in which Christian living and libertarian practice intersect is that both offer an alternative way of life. Libertarians know that the state, which seems to be involved in every aspect of our lives, isn’t necessary for genuine happiness. Christianity began with Jesus announcing a movement (some might call it a ‘revolution’) that uniquely turned the world’s modus operandi upside down. Love those who are ‘other’ than you. Pray for your enemies. Turn the other cheek. These commands aren’t merely prohibitions on a former way of life; they are a way forward to a new way of thinking and living. Jesus didn’t advocate a particular mainline political position, but rather a different way for people to live and for society to function.

In a way, the libertarian non-aggression ethic is no less than a starting point for the command to “love thy neighbor.” Yet we do not love our neighbors simply by not harming them; we love our neighbors by actively doing them good. Libertarianism aligns with a Christian worldview because they both posit a meta framework for understanding the world’s problems.

Libertarianism may suggest, “Perhaps a central government with fewer than 1,000 people creating law and policy for 300+ million people might be the wrong path.” Christianity challenges us to think, “Maybe Jesus provided something more for us than an afterlife warranty or helpful tips on how to live.”

Freedom of choice is a critical component of both libertarian political philosophy and Christian theology. The Bible tells a multitude of stories where ‘choice’ is the operative term, and the choice presented by Joshua to the Israelites seems particularly relevant: “Choose this day whom you will serve.” Human flourishing requires more than resisting corrupt powers and rampant evil; it requires a willful embrace of the elements of life which bring meaning, civility, and genuine peace to those within our reach.

Read More »
PrevPrevA Libertarian Primer on the Issues
NextEp 73: What Good is the Constitution? with Tom WoodsNext