Why Not Execute Alcohol and Tobacco Dealers? 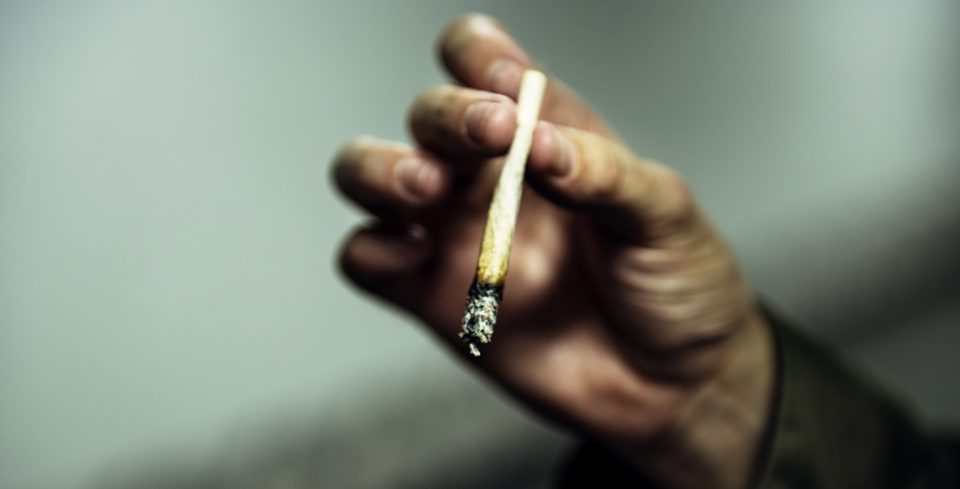 Although about thirty countries have the death penalty for drug trafficking, only in China, Indonesia, Iran, Malaysia, Saudi Arabia, Singapore, and Vietnam are drug offenders routinely executed. Yet, the worst place to be caught drug trafficking is in the Philippines, where thousands have died in extra-judicial killings.

In the United States, not only can some drug offenses result in life in prison, “the sentence of death can be carried out on a defendant who has been found guilty of manufacturing, importing or distributing a controlled substance if the act was committed as part of a continuing criminal enterprise.”

It was revealed last year that Trump said during a phone call with Philippines President Rodrigo Duterte: “I just wanted to congratulate you because I am hearing of the unbelievable job on the drug problem. Many countries have the problem, we have a problem, but what a great job you are doing and I just wanted to call and tell you that.”

Then it was reported that Trump has privately told a number of people that he supports executing drug dealers.

And just the other day, speaking at a White House summit on the opioid epidemic, Trump said this:

Some countries have a very, very tough penalty. The ultimate penalty. And by the way they have much less of a drug problem than we do. So we’re going to have to be very strong on penalties.

We have pushers and we have drug dealers that kill hundreds and hundreds of people and most of them don’t even go to jail. If you shoot one person, they give you life, they give you the death penalty. These people can kill 2,000, 3,000 people and nothing happens to them.

But Trump is not alone. Newt Gingrich has likewise entertained the same despicable idea.

Trump, Gingrich, and the hardcore conservative drug warriors who would support the death penalty for drug traffickers have their sights on the wrong target. Alcohol and tobacco dealers cause much more harm and kill far more people with their products.

According to the Centers for Disease Control and Prevention (CDC):

Drinking too much can harm your health. Excessive alcohol use led to approximately 88,000 deaths and 2.5 million years of potential life lost (YPLL) each year in the United States from 2006 – 2010, shortening the lives of those who died by an average of 30 years. Further, excessive drinking was responsible for 1 in 10 deaths among working-age adults aged 20-64 years. The economic costs of excessive alcohol consumption in 2010 were estimated at $249 billion, or $2.05 a drink.

For pregnant women, no amount of alcohol consumption during pregnancy is known to be safe:

Alcohol consumption during pregnancy is associated with spontaneous abortions, birth defects, and developmental disorders, many of which occur early in gestation before the woman is aware that she is pregnant. Alcohol use during pregnancy is associated with fetal alcohol spectrum disorders (FASDs), which may be characterized by specific physical features, impaired growth and abnormal development or functioning of the central nervous system.

Again, according to the CDC:

If the government should execute drug dealers, then why should it not also execute alcohol and tobacco dealers? Why not destroy distilleries, breweries, and wineries and execute their workers? Why not round up the owners of, and clerks at, grocery stores, convenience stores, and liquor stores and execute them for causing the deaths of thousands of people?

Seems rather ludicrous to single out drug dealers, doesn’t it?

Although libertarians certainly recognize the potential negative effects of alcohol, tobacco, and drug use on the user’s health, safety, well-being, finances, family, job, reputation, etc., they don’t believe it is the responsibility of government to provide solutions to any problems resulting from the use of these substances. And certainly not solutions that criminalize the use of substances the government doesn’t approve of. Better solutions are to be found in family, friends, acquaintances, co-workers, physicians, psychologists, psychiatrists, social workers, anti-alcohol, anti-tobacco, and anti-drug organizations, religion, churches, ministers, rescue missions, Alcoholics Anonymous-type programs, and treatment centers.

Ultimately, the users of alcohol, tobacco, and drugs are responsible for their own choices and actions.