And You Thought You Lived in a Free Society 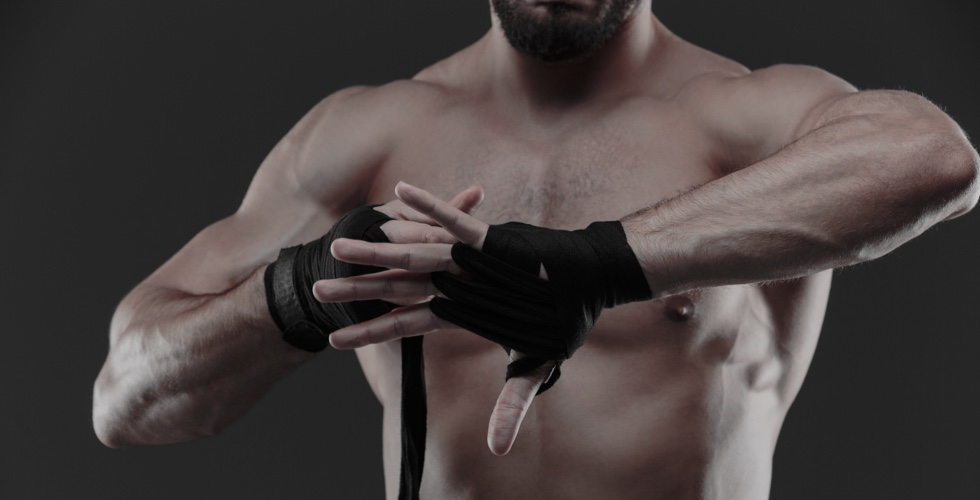 Because they can vote for Tweedledum or Tweedledee, the red team or the blue team, or the welfare statist or the warfare statist, Americans think they live in a free society.

They sing that they are proud to be an American “where at least I know I’m free.” They sing the national anthem and roar when it comes to the line about America being “the land of the free.”

Are they free? Is it free?

I recently saw that the first legal bare-knuckle boxing bout in the United States was held in over a hundred years.

A sellout crowd of 2,000 fans plus a pay-per-view audience around the world watched ten bare-knuckle matches, including four heavyweight bouts, on June 2 at the Cheyenne Ice and Events Center on the outskirts of Cheyenne, Wyoming. The fight card included mixed-martial arts fighters, boxers, and street fighters. One of the bouts was between two women. Two doctors were at ringside and two ambulances were parked outside.

The fight rules are similar to professional boxing. Only punching is allowed. There is a referee. There are five, two-minute rounds. There is a standard eight-count and a three-knockdown rule in effect.

Seven of the ten fights were decided by knockout. Only three bouts went past the third round.

So, what does the reintroduction of bare-knuckle boxing have to do with America being or not being a free society?

No matter how poor, sick, or destitute a man is, if he owns anything, he owns his own body. The state doesn’t own it. Society doesn’t own it. The public doesn’t own it. And neither does some government agency or bureaucrat. As the owner of his body, he should be free to do whatever he wants with it as long as his activities are peaceful, his interactions are consensual, his associations are voluntary, and his actions don’t aggress against the person or property of anyone else.

He should be free to groom it, mutilate it, prostitute it, feed it, starve it, pierce it, strengthen it, cut it, disfigure it, tattoo it, deprive it, alter it, injure it, harm it, pamper it, neglect it, or otherwise use it as he sees fit. Again, as long as his activities are peaceful, his interactions are consensual, his associations are voluntary, and his actions don’t aggress against the person or property of anyone else.

Not being able to publicly, freely, voluntarily, and consensually engage in bare-knuckle boxing with a like-minded individual is a fundamental violation of basic human rights.

And no, I am not trying to be funny.

What makes government bans on bare-knuckle boxing even worse is that other forms of fighting might be even more dangerous. Especially MMA fighting.

Bryan Pedersen, chairman of the Wyoming State Board of Mixed Martial Arts “responded to critics by noting that bare-knuckle fighters can use only their fists, while MMA fighters and kickboxers can strike an opponent in the head with their elbows, knees and shins.” He considers bare-knuckle boxing “to be a safer sport than the two that we already regulate.”

According to promoter David Feldman: “In MMA, I can grab your head and ram it against my knee. How is that legal and bare knuckle isn’t? With bare knuckle, there is a perception of it being a more dangerous sport—but it’s actually safer.”

It’s just like the government demonizing marijuana even though alcohol and tobacco kill hundreds of thousands each year.

The fact that nanny statists and puritanical busybodies want to the government to continue to ban bare-knuckle boxing is of no consequence. Those with objections to bare-knuckle boxing have the right to try to persuade others not to promote it, participate in it, attend it, or watch in on pay-per-view. That’s it. They do not have the right to use the government to ban it. It is not the job of the government to decide what risks Americans are allowed to take and what kinds of behaviors they are allowed to engage in. It is an illegitimate function of government to try to keep people safe from their own actions. Government should never punish individuals for engaging in, or businesses for facilitating, peaceful, voluntary, and consensual actions that do not aggress against the person or property of others.

And it goes without saying that there should be no state athletic boards or commissions. This should all be handled by the private sector.

Did you like And You Thought You Lived in a Free Society?
You may also like These Posts: