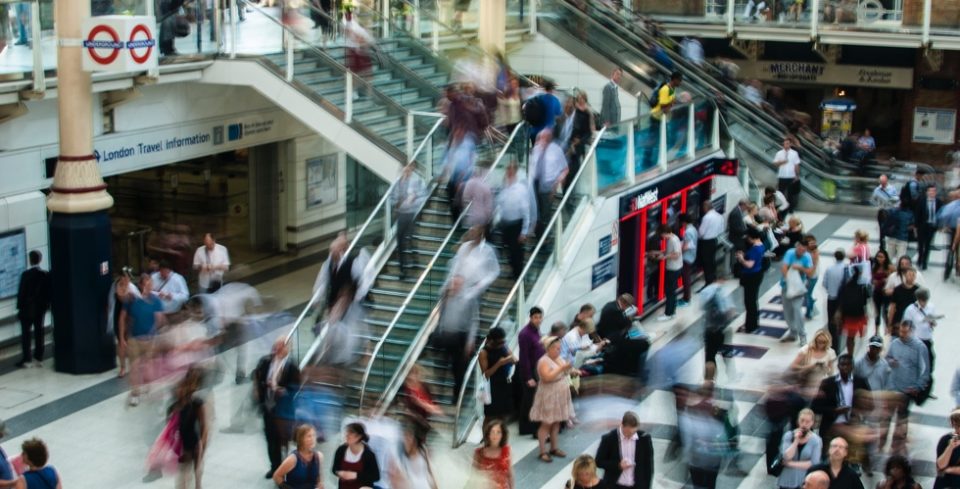 There is a great deal of confusion over monopolies; what they are and how they are caused. A cornerstone tenet of high school U.S. History is that the federal government saved the freed market from itself through anti-trust laws. Given that monopoly is undesirable, many Americans believe anti-trust laws to be a good thing. Introductory economics courses further cement in our minds the idea that we need protection from a completely unregulated market; like when discussing the public utility as “natural” monopolies, for example.

Monopoly is defined as, “the exclusive possession or control of the supply or trade in a commodity or service.” It is true that certain services, like utilities, are able to provide service at a lower cost when production is done on a large scale. However, this led to the unwarranted theory of “natural monopolies,” the idea that an unregulated large-scale service provider would eventually push out their competition with a high-quality product at a low cost, allowing that provider to effectively take over the market.

This alleged ‘take over’ would (ostensibly) give that provider the power to arbitrarily jack up the price of its services. This was the rationale for local legislators of the late 19th century to begin issuing franchise licensing, which is still practiced today. The presumption is that the market needed the government to be its check and balance, and keep utility service providers from price gouging customers. So instead of a sole corporation determining prices, a sole governing body could determine the prices. Of course, this reasoning comes from a flawed understanding of how prices are set.

Does a free market produce monopolies?

Thomas DiLorenzo, at the Mises Institute, describes an example of how three gas light companies who originally competed with each other, decided to merge to create a monopoly on gas light services. But they were stopped; not by government intervention, but by the invention of the electric light bulb. So the monopoly never materialized.

What created the monopoly of utilities? The government through franchise fee which they charge for licensing a monopoly within their governed territory. In other words, the market doesn’t create monopolies, the government does. And this is reasonable considering the government is itself a monopoly. This practice still exists today; go ask your local municipal government about their franchise fees and who’ve they licensed (and not licensed) to provide a given service.

But suppose there is a case where company A does indeed produce a product or service at the lowest cost, and companies B, C, and D simply can’t reproduce or beat that process, thus making competition ineffective with company A. Isn’t that a monopoly? Sure. That would be a monopoly. But the key distinction here is whether competition is actually closed off. Or is it simply a span of time in which innovation in that era has yet to occur?

In other words, the thing that stopped a conglomeration of gas light companies monopolizing the gas light industry, was not a fourth gas light company (although it could have been) instead, it was innovation that ultimately killed the monopoly. A dominent player in the market will always be subject to the rules of the market, unless, through aggression, they eliminate that possibility.

If monopoly is a process generally kept in check by market forces such as competition, consumer regulation, and innovation, then monopolization is a process of using force to render market forces inhibited or impotent. The state’s solution to the perceived problem of monopolies was not to disband monopolies, but to become the monopoly itself. The state is itself a monopoly, and it has established its exclusivity through the means of force, through monopolization.

Monopolization occurs when one entity takes over a share of the market through violence, force, or coercion. This may be through corporate cronyism, lobbying Congress to pass legislation that protects that corporation by making it more difficult for smaller companies to compete, or it may be through police and military force. Regardless of the form of aggression used, monopolization cannot happen as a natural emergence of an unregulated market.