How Private Generosity Embarrassed the Greatest Empire of the West 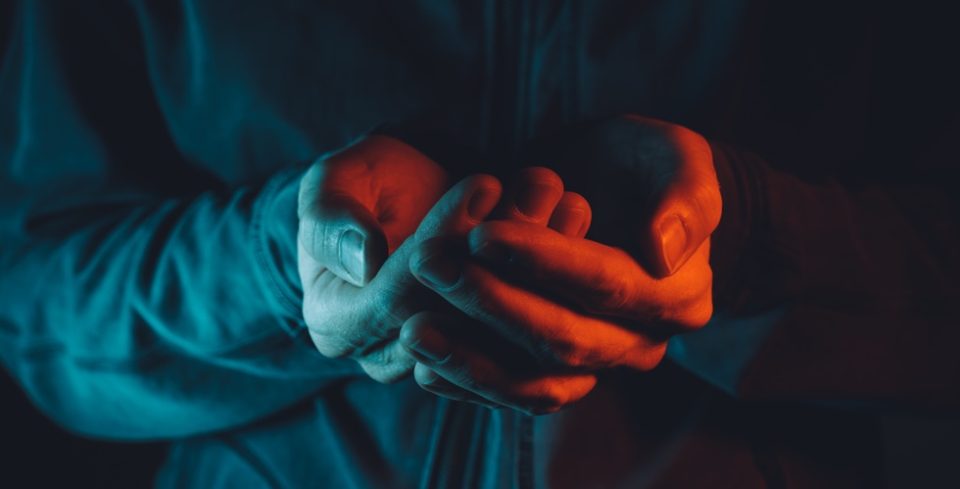 It was the early 360s CE. Emperor Julian (361-363) paced the floor nervously amidst his secretaries. There was a fresh political problem to deal with and it needed immediate attention. The problem was this: the Christians were (once again) threatening the integrity of the almighty Roman Empire, and they were (once again) doing it through peaceful means—by philanthropy.

We must pay special attention to this point,” he said, “and by this means effect a cure [to the disease of Christianity]. For when it came about that the poor were neglected and overlooked by the [pagan] priests, then I think [these] impious Galileans observed this fact and devoted themselves to philanthropy.” You might think that serving the poor and feeding mouths would be viewed as a good thing by almost anyone. So why was the emperor (of all people!) so alarmed?

First of all, Julian argued, this generosity by the Christians “have led very many into atheism.” This might strike modern readers as odd. But as religious scholars and historians have noted for some time, the close camaraderie between atheists and monotheists goes all the way back to Jews in the Hellenistic era of the second century BCE, and continued all the way into the fourth CE with the Christians in the late Roman era. Neither Christians nor atheists believed in religious superstition, worshiped at any of the pagan temples, or carved any physical idols of deities. In light of each other, they were opposites. But as far as the government was concerned, they were in the same skeptical group. They both refused to acknowledge the divinity of the state and partake in the imperial cult.

Second of all, this private philanthropy meant less dependence on the government. That means less political control. Julian’s solution was straightforward: he would create a welfare state. His central plan and orders are well documented in The Works of the Emperor Julian (3:67-73):

I believe that we ought really and truly to practice every one of these virtues…In every city establish frequent hostels in order that strangers may profit by our benevolence; I do not mean for our own people only, but for others also who are in need of money. I have but now made a plan by which you may be well provided for this: for I have given directions that 30,000 modii of corn shall be assigned every year for the whole of Galatia, and 60,000 sextarii of wine. I order that one-fifth of this be used for the poor who serve the priests, and the remainder be distributed by us to strangers and beggars.

Julian then concluded with the following line: “For it is disgraceful that, when no Jew ever has to beg, and the impious Galileans [Christians] support not only their own poor but ours as well, all men see that our people lack aid from us.”

One can’t help wonder how on earth things went wrong from there. I have met many who contend that it is primarily the state’s job to conduct relief for the poor, and only if that fails should you and I begin to do something. It is precisely the reverse situation of the 4th century—although the welfare state is embarrassing to the public not because of its efficiency, but because of its inefficiency. Delayed surgeries, misallocation of medical resources, grotesque treatment of veterans, Indian ‘reservations’ with the highest teenage suicide rate in the solar system — one need not cover the gory details here and now, but the point is clear enough: public welfare simply is no substitute for private innovation, action, and investment.

It makes us think: wouldn’t it be wonderful if private giving by organizations and churches was so effective that it humiliated the highest political leaders of the day? What might that look like? It also makes us wonder about how silly it is to claim that “if the government didn’t provide, nobody would.” As this brief history lesson shows, private philanthropy can be so effective that it renders political involvement unnecessary.

Did you like How Private Generosity Embarrassed the Greatest Empire of the West?
You may also like These Posts: