The Non-Aggression Principle and the Virtue of Patience 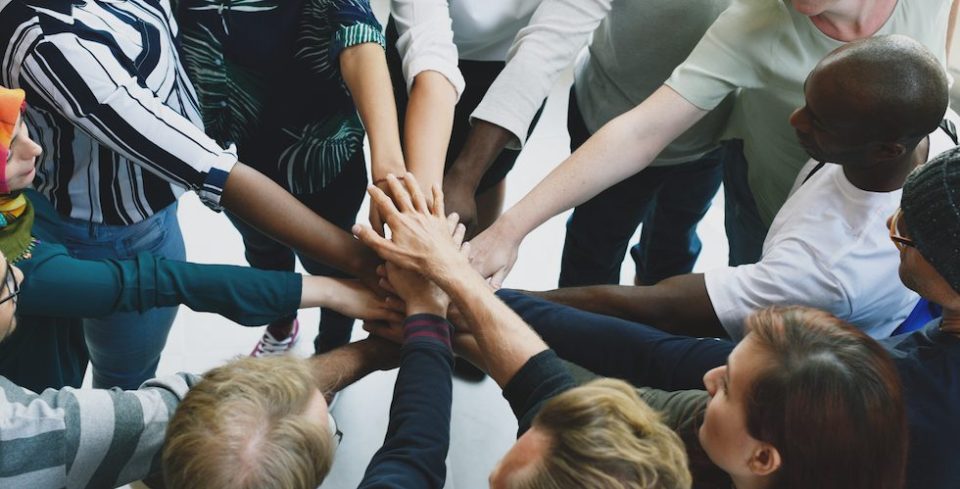 One of the core values of a libertarian Christian in the LCI’s Mission, Vision, & Core Values is that “A free and civil society depends upon respect for the non-aggression principle”:

The ethics modeled by Christ and the early Church call us to change the world and build the Kingdom of God through service rather than force; through persuasion rather than coercion. The use of political force to compel ethical behavior cannot change hearts and only antagonizes our struggle against sin, death, and evil. Christians must call for repentance from sin in humility and never with violence. As such, a consistently Christian ethic always embodies non-aggression.

As Alan Kreider writes in The Patient Ferment of the Early Church, non-aggression was critical for the faith and witness of Christians prior to Constantine. As Lactantius (ca. 250-ca. 325) wrote in the Divine Institutes, the non-violence of early Christians prohibited any form of violence or killing, including abortion, infanticide, capital punishment, and warfare. Moreover, like Tertullian and Cyprian before him, Lactantius argued that the Christian attitude toward witness and mission must be one of patience and dialogue rather than coercion.

This requirement of non-violence, Lactantius believed (following after Tertullian and Cyprian), sprang from the virtue of patience. These early theologians regarded patience as “the supreme virtue” and central to the character of God, revealed most vividly through the life, ministry, death, and resurrection of Jesus Christ. We see God’s patient character as God dealt generously and patiently with humanity and the Israelites, enduring our sin, revealing God’s character bit by bit as God’s people became capable of comprehending it, and ultimately stooping to accommodate our humanity by taking it upon himself in the incarnation. We see it in Jesus’s teaching and demonstration of refusing to repay evil with evil, but instead loving our enemies and praying for them. As Tertullian wrote in his treatise On Patience, “patience is the very nature of God” (De patientia 3.11).

As non-violence stems from patience and patience is enabled through faith and hope in the resurrection, so violence is the fruit of impatience, a lack of faith, and hopelessness. As Tertullian explains, impatience is at the heart of all human sin, beginning with the first sin of Adam and Eve. When trouble or temptation strike and we doubt God’s goodness and faithfulness, we impatiently decide to take matters into our own hands. And so we lie, or we steal, or we cheat.  Maybe we lash out in anger or frustration.  We don’t patiently endure our temptation or our trial, trusting God to see us through it.

In the political realm, maybe our impatience manifests as a desire to coerce others to do as we would have them, whether it is to forfeit a portion of their income, to pay fees and follow regulations for nearly every human endeavor, or to face threats of government violence and imprisonment for engaging in certain behaviors or owning certain items we find distasteful. Our impatience and lack of faith leads us to fear that others won’t make the personal choices we think they should be making, and so we impatiently seek to use the violence of the state to coerce them to behave as we think they ought. Or maybe we impatiently vote for “the lesser of two (or more) evils” and shrug our shoulders at the behavior and policies of our favored politicians, because we tell ourselves that “the end justifies the means” or “it’s better than the alternative.”

Like a dog returning to its vomit, we impatiently choose the path of violence again and again, despite evidence all around us that, as Tertullian writes, violence is doomed to failure and can never bring about the results they promise: “Now, nothing undertaken through impatience can be transacted without violence, and everything done with violence has either met with no success or has collapsed or has plunged to its own destruction” (Pat. 10.8).  For this reason, Lactantius encouraged Christians not to worry about persecution–there is no need to resort to impatient actions to try to protect or preserve Christianity.  Persecution carries with it its own seeds of self-destruction, and likewise so do all attempts to coerce the faith and belief of others.

It is not surprising, then, that all attempts at prohibition or control lead to increased violence and the opposite of the intended results.  The drug war, for example, has been waged for nearly 50 years, has cost taxpayers approximately $1 trillion, and has ruined countless lives by treating non-violent drug users or marijuana growers as violent criminals.  The violence of the state in turn breeds the violence of the black market, and it’s all for nothing.

As the blood of the martyrs was the “seed of the church” while the violence of the persecutors damaged their own cause, the Christian witness is also severely damaged when Christians hitch their religion to the self-destructive violence of the state.  Any attempt to use the state apparatus to control the non-violent behavior between consenting adults is itself violent, as it depends upon violence or the threat of violence in order to enforce it.  If embodying the life-giving and peacemaking patience and non-violence is how we seek to emulate the character of God as revealed in Jesus Christ, embodying the impatience and violence that lead to destruction can only mean we are emulating the character of Satan.  Satan comes only to steal, kill, and destroy–but Jesus came to give us abundant life (John 10:10).

As libertarian Christians we seek to embody the virtue of patience as we live out our faith, entrusting everything to God.  We do not frantically seek to coerce others to believe or behave as we do, but we trust in God and use the same patient approach that God has always used in dealing with humanity.  We respond to struggles, suffering, temptation, and mistreatment with patience as we trust in God and love our enemies.  Because we are patient, we do not fear how others will exercise their free will and so we do not seek to restrict their freedom in order to to make ourselves feel better.  In doing this, we emulate the patient and non-violent character of God as revealed most perfectly in Jesus Christ, making it visible to those around us.  Through this incarnational living-out of our faith, we can maintain integrity–our actions will match our words–while we patiently trust in God’s methods to bring about genuine change in hearts and minds.

Did you like The Non-Aggression Principle and the Virtue of Patience?
You may also like These Posts: