Think You Live in a Free Society? 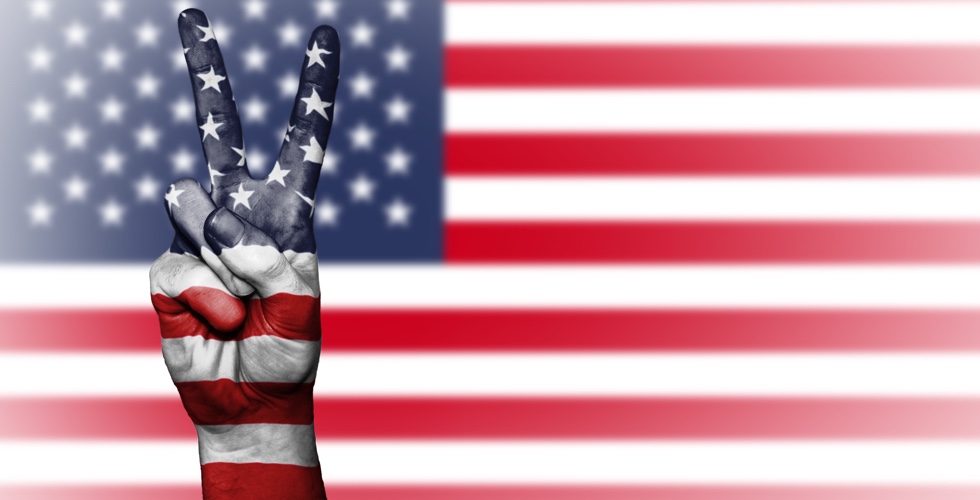 Most Americans think they live in a free society. They think that because they can find fifty varieties of salad dressing at the grocery store, choose from among a hundred types of wine at the liquor store, select a television channel from over 1,000 choices, download any movie or song they want from the Internet, and sit at home for hours playing the latest video game that they live in a free society. They are oblivious to the extent of government encroachment on their freedoms. They are complacent when it comes to government edicts. And they are ignorant as to what a free society really means.

Oh sure, Americans are free compared with the people of North Korea, Sudan, Myanmar, Yemen, Saudi Arabia, and Venezuela, but there are 190 other countries in the world. The truth is, Americans live in a relatively free society, not an absolutely free society. The American people are relatively free when compared with people in Thailand, Egypt, the Republic of the Congo, Turkmenistan, Cuba, Nepal, Vietnam, and Pakistan.

And on top of all that, Americans live in a nanny state. We have a government full of politicians, bureaucrats, and regulators, and a society full of statists, authoritarians, and busybodies, who all want to use the force of government to impose their values, hinder personal freedom, remake society in their own image, destroy personal and financial privacy, restrict economic activity, compel people to associate with people they may not want to associate with, define and enforce morality, tell you how to live your life, and limit the size of soft drinks you can purchase at a convenience store.

I much prefer a genuinely free society, as I make clear in the 127 essays in this book.

The essays were all written as articles or columns during the years 2005–2017. With just two exceptions, they were all originally written for either LewRockwell.com or the Future of Freedom Foundation. The essays are arranged in chronological order within the sections of each chapter (explained below), and each one can be read independently. They are reprinted verbatim, with the exception of the correction of any typographical errors. Because most of the essays initially appeared online, there will occasionally be found references to websites that originally contained links. There is some overlap between the essays in each chapter, between chapters 1 through 3, and between chapters 4 through 7. Although some of the figures given and events described in the essays are dated, the defense of a free society is timeless.

Chapter five, “Victimless Crimes,” begins with two essays on victimless crimes in general followed by specific essays regarding prostitution, pornography, gambling, adultery, ticket scalping, and drugs. Although I have written scores of essays on the evils of the government’s war on drugs, some of which are collected in my book The War on Drugs Is a War on Freedom, I have selected just one, “The Libertarian Sticking Point,” for inclusion in this collection of essays because of how it directly relates to libertarianism.

Chapter six, “The Free Market,” begins with nine essays relating to market prices (including the price of labor) and concludes with thirteen essays in defense of the free market and in opposition to government intervention and regulation. My essays on free trade that one would expect to find here are collected in my small book Free Trade or Protectionism?

Chapter seven, “The Free Society,” begins with four essays relating to alcohol, continues with three on tobacco, and concludes with a wide variety of essays on the nature of a free society.

This article originally appeared on LewRockwell.com.