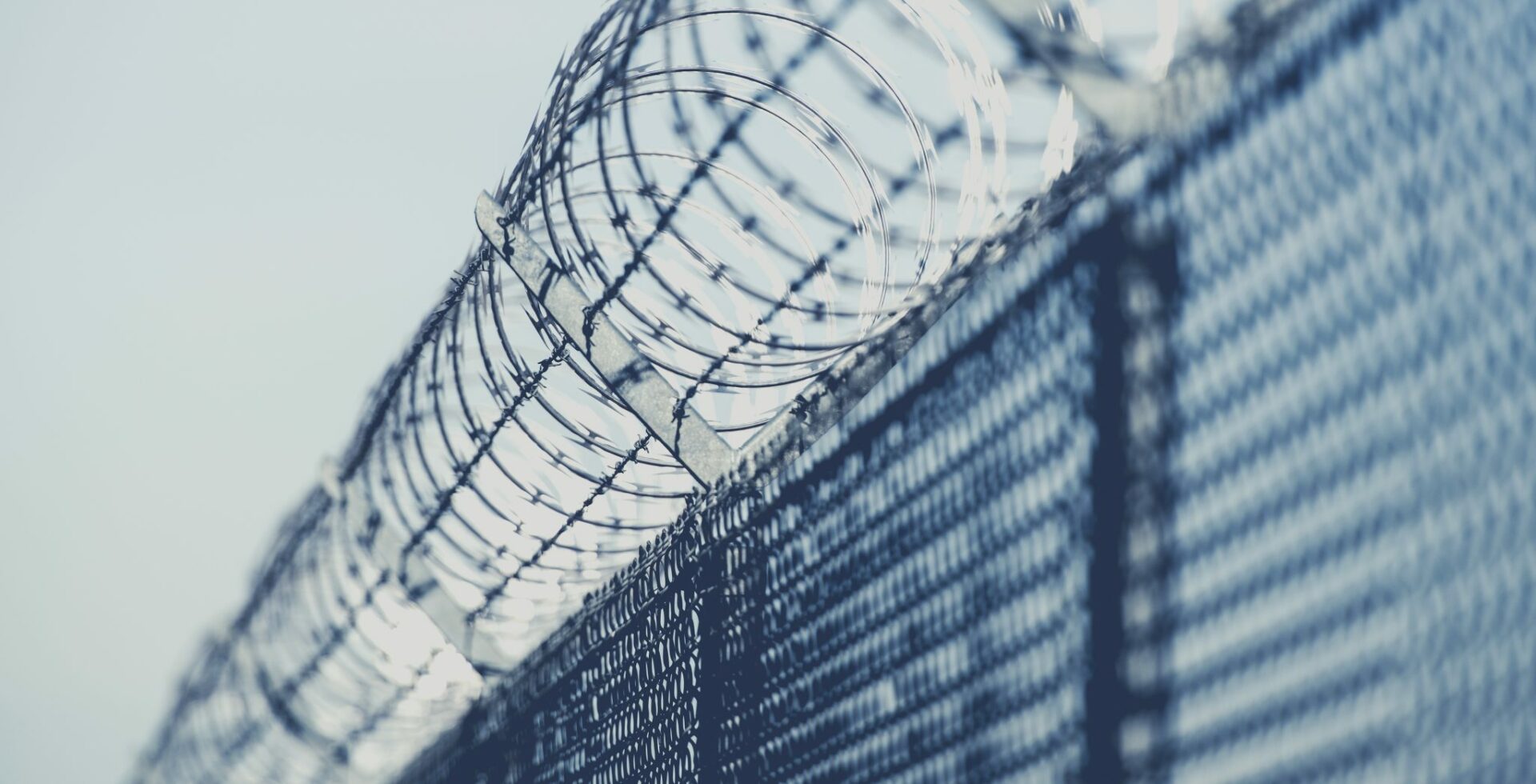 Before he was Ron Paul and Rand Paul’s head of security, John Baeza was a cop’s cop. Coming from a family tradition of public servants, Baeza started his career as a corrections officer in New York’s infamous Sing Sing prison. He later became an undercover narcotics detective in Manhattan during the height of the 80s crack craze. It was there that Baeza had a Road to Damascus experience: after almost losing his life in an undercover drug buy, he realized the futility of the drug war and all victimless crime laws.

Detective Baeza transferred to the special victims unit to focus on violent sexual crimes against women and children. Finally, he could do what he was born to do: solve real crimes and give some measure of justice and closure to victims of violence. However, he was horrified to see stacks of unsolved cases—including serial rape and child abuse—pile up with just a few detectives assigned while hundreds of officers were diverted towards no-win drug arrests which only protected the monopoly profits of the gangs that benefited from prohibition. This insight began a lifelong transformation towards understanding the principles of liberty that powered his passion to protect innocent life from violence.

I recently sat down with Baeza, now retired from law enforcement, and an international private detective, author of multiple scholarly papers on serial crimes and forensic science, and an expert consultant on cases involving police procedure and potential misconduct, for one of the most harrowing stories I have encountered.

What Baeza shares about the prison system, moments of near death, police militarization, and the evil of victimless crime laws is mind-blowing, haunting, and yet in the darkest moments, still glimmering with hope.

You will learn how the prison system is a law of the jungle order, even for nonviolent offenders. You will discover that nonviolent persons of peace, like a raw milk Amish farmer, are forced to face violent situations. You will also learn how prisoners tend to run the prisons from within.

Baeza’s message is about getting the job done right. He is adamant that the prison industrial complex does not rehabilitate people. He also shows how channeling massive amounts of police man hours and resources into victimless crimes only serves to victimize victims of real crimes like rape, murder, and theft. Further, by using the violence of law to solve problems of desire, cartels gain power which increases violence and makes drugs less safe and more addictive. It also unfairly uses a bludgeon to force poor people to pay fines that often lead to cycles of jail time for nonviolent acts like driving with broken tail lights or suspended licenses.

In the interview, I explore with Baeza how society clings to victimless crime laws as a dirty habit, an age-old holdover of a social mechanism from ancient times in which communities would accuse an arbitrary misfit and purge them as a safety valve for releasing collective tensions and envy.

If you want to support the drug, guns, prostitution-financed gangs, keep voting for the prohibition laws of the drug war, gun war, and prostitution war.

If you want to support monopolistic corporations, medical cartels, and empower bigotry or discrimination by making it go underground, keep voting for authoritarian criminal regulations that ravage our society’s economic fitness and opportunity.

If you want a justice system that prevents and solves violent crime, stop voting for the enforcement of victimless crime laws. Detective Baeza’s example models a path towards such a system of true justice.

Only when we can see the eyes and hear the voices of the victims of our state system—both the ones left without justice for rape, assault, and murder because of victimless crime laws and the ones we violently dehumanize for nonviolent behavior—can we begin to heal the criminal pathology that plagues our society.

Only when we see the sacredness of the individual and the barbaric baseness of hitting and stealing from nonviolent persons to get our way, will we be able to claim our birthright of prosperity and order.

Did you like The John Baeza Files: Detective Blows Whistle on Drug War, Prison System?
You may also like These Posts: