Why I’m Triggered by Knee-Jerk Reactions 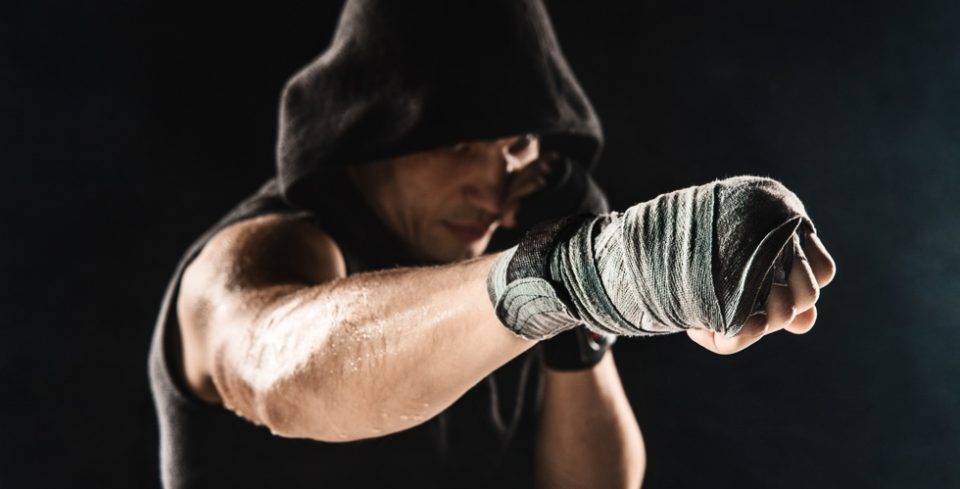 After a tragic event like the one brought on by a white terrorist in Las Vegas, predicting the ensuing social media conversation is easy. Gun control is too lax! say those on the left. That’s crazy! You can’t let one bad apple abolish the 2nd amendment! retort those on the right. The same cycle repeats itself, perhaps with newer articles showing updated research findings or a more refined argument (both good things, of course!). Virtue signaling abounds while many attempt to articulate a poignant thought to help make sense of such a tragedy yet again. These are all good things for us to be doing. Conversation is healthy, and to seek moral clarity is to be praised.

Sadly, what is also typical of these conversations is that we often put each other in boxes once we hear something about the other opinion we don’t like. One Christian says they’re committed to non-violence, the other labels them a pacifist with all the inaccurate assumptions they carry in their mind about that position. Bother me not with your nuance, friend – I know how you think and you can’t be more wrong!

Most of us are reticent to change our views on things because it takes work to question our assumptions and it takes time to learn how to interpret statistics on gun violence. Beyond dabbling a bit with some new arguments from the other side, it’s simply far easier to stick with our views on the issue.

I have a pretty nuanced view of the issue of guns. If you asked me, “Where do you stand on the issue of guns?” you’d be in for a long conversation. Some issues in life aren’t simple enough to condense into a sound byte. So unless you’re willing to share a couple drinks with me and have a reasonable conversation about this topic, to be honest, you really won’t get a satisfactory answer. Even after we share some drinks, you may not agree. But I bet you’ll understand what I believe and why. Since most of you won’t have a chance to take me out for a few drinks, you’ll have to be content with my article on this issue and listen to our podcast on this issue to really understand my view.

You may not care about my views in particular, and I could be quite wrong in my conclusions. So let me make some remarks about recent events.

Stephen Paddock’s actions could not have been stopped by the “good guy with a gun” theory. I’m inclined to believe that in a restaurant, mall, or even a public park, a so-called “good guy with a gun” (law enforcement or well-trained civilian) could be and often is the only way to stop a would-be or in-the-moment attacker or killer. But that’s only an in-the-moment response to a present threat. It is not at all a feasible solution to end the problem of gun violence. The Paddock case forces us to think further back in time in order to answer the question, “What could have prevented this?”

At this stage it is too early to speculate on serious reasons why Paddock was at risk of doing something of this magnitude. But what we can pay attention to is the numerous factors in his life leading up to this event in order to ask ourselves, “how could the key people in his life have contributed to a different outcome?” To be sure, Paddock himself is responsible for his own actions, but we all contribute to each other’s mental, spiritual, and physical well-being, especially in our circle of friends and family (usually about 8-15 people). To stop gun violence takes far more than stopping the guy with a gun aimed at others right this moment.

If you are in favor of gun ownership and a strong defender of the 2nd amendment, you will get nowhere with a knee-jerk reaction to anti-gun ownership or pro-gun control folks. What would be far better is a measured conversation with question after question for others regarding the reasons for their beliefs. Most people honestly haven’t really thought about this issue, and would benefit from further reflection. You could be the person who helps them think through the issues in a measured way, even if they never end up agreeing with you.

Some people are triggered by gun-toters, and some are triggered by gun-takers. I’m triggered by the knee-jerk reactions people have over volatile issues that intelligent people disagree on. We’d all be better off in the long run if we learned to listen to each other — learn to ask questions that get to the heart of the matter — instead of just reacting. This is precisely why the “good guy with a gun” theory is impotent: it relies solely on reactivity. Yup, that sometimes is a life-saving answer, but it is insufficient to take seriously the problem of gun violence itself. To tackle that problem will take a long time, and it has to start by reigning in our knee-jerk reactions.