When Right Is Wrong 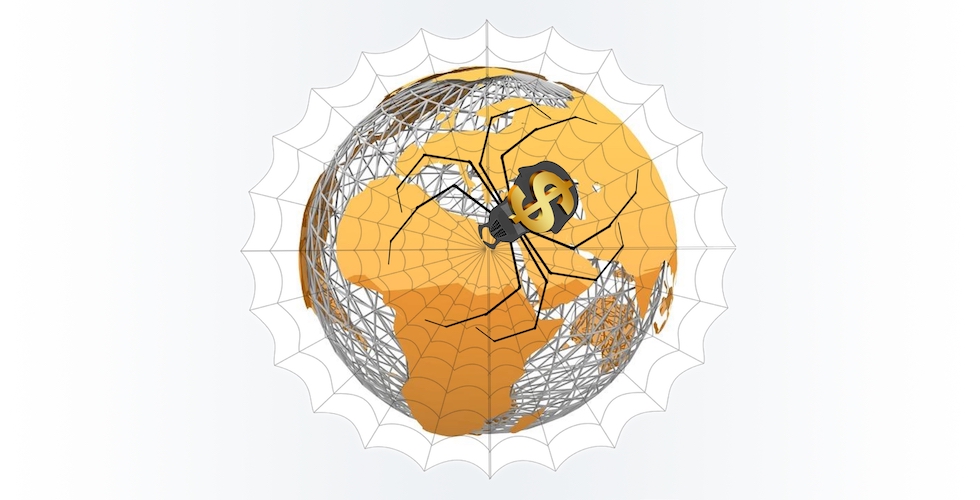 People sometimes do the right thing, but for the wrong reason—including presidents and politicians.

The Obama administration slashed hundreds of millions of dollars in military and economic assistance to Egypt in 2013 after the ouster of Egypt’s president Mohamed Morsi. This was a great thing, although Obama did promise future support that will depend on “Egypt’s progress in pursuing a democratic path.” As expected, $575 million in military aid to Egypt that had been frozen since the ousting of Egypt’s president was released in 2014.

The Trump administration has now done the same thing. It has “decided to deny Egypt almost $100 million in aid and hold back another $195 million until it sees improvements in Cairo’s track record on human rights and democracy.” “We have serious concerns regarding human rights and governance in Egypt,” said an administration official. Egypt said it “regrets the decision” and termed it a “misjudgment.”

Back in May, Egypt passed a draconian law that restricts the operations of human rights and aid groups. This was after members of the delegation that accompanies Egypt’s president to the White House in April insisted that the law would not be passed. Amnesty International and other watchdog groups “have documented widespread repression and human rights abuses, including torture, by the Egyptian security forces and an effort by the government to quell dissent.” The decision to deny Egypt some foreign aid is viewed as the administration’s response.

The aid includes $195 million in Foreign Military Financing. Secretary of State Rex Tillerson has directed that that funding will now be held in reserve “until we see progress from Egypt on key priorities.” The United States will also “redirect another $65.7 million in Foreign Military Financing and $30 million in Economic Support Funds that had been meant for Egypt and give them, instead, to ‘other key security partners.’”

Again, cutting foreign aid to Egypt is a great thing. Especially since the United States has given Egypt “nearly $80 billion in military and economic assistance over the past 30 years.” Too bad the Trump administration is making the cuts for the wrong reason.

The problem is that not one penny of this money should be spent regardless of any country’s human rights record, poverty, natural disasters, epidemics, or “need.”

The libertarian position on foreign aid is straightforward:

Foreign aid is an illegitimate purpose of government.

Foreign aid is simply the looting of American taxpayers. The government has no right to take money from Americans against their will and give it to foreigners or their governments—regardless of the need, crisis, or circumstances, and regardless of where the money goes, how much is spent, what the terms are, or what the supposed benefits are.

Foreign aid is foreign welfare. If it is illegitimate for the U.S. government to dispense welfare to its own citizens, then it is certainly inappropriate to bestow welfare on foreigners.

All foreign aid should be individual, private, and voluntary. Any American who wants to help the poor, the hungry, the downtrodden, the oppressed, the disadvantaged, or the underprivileged in any county is welcome to do so on his own or through any number of private organizations—as long as spends his own money.

Foreign aid spending is wrong even if it is small percentage of the federal budget, is a small percentage of GDP, has bipartisan support, feeds the hungry, clothes the naked, shelters the homeless, treats the sick, educates children, drills wells, curbs drug production, or rebuilds infrastructure.

All foreign aid supplied by the government should be eliminated immediately.

All government agencies and programs devoted to providing foreign aid should be eliminated immediately.

A conservative columnist for the Daily Caller wants to maintain government funding for the “uniformly leftist” National Endowment for the Arts (NEA) “but broaden its mission to welcome conservative voices.” He doesn’t object to “far-left NEA grants,” he just thinks that “similar but right-of-center projects deserve comparable funding.”

When Republicans in the U.S. House of Representatives introduced their replacement for Obamacare called the American Health Care Act of 2017 (AHCA), it included language ending federal Medicaid reimbursements to Planned Parenthood for one year. But note what House Majority Leader Kevin McCarthy said on the House floor in support of the bill. He said the bill (which was later withdrawn) “will do what is right by stopping taxpayer funding for abortion providers and by refocusing Medicaid on those who most need it.” McCarthy is evidently okay with Medicaid spending as long as it is not for Planned Parenthood.

Instead of acting on the House bill, the U.S. Senate came up with its own bill in the nature of a substitute called the Better Care Reconciliation Act of 2017 (BCRA). It too included language ending federal Medicaid reimbursements to Planned Parenthood for one year. Family Research Council President Tony Perkins and Susan B. Anthony List President Marjorie Dannenfelser then issued a joint statement regarding the Senate’s Obamacare replacement bill: “The expectations of the pro-life movement have been very clear: The health care bill must not indefinitely subsidize abortion and must re-direct abortion giant Planned Parenthood’s taxpayer funding to community health centers.” Conservatives Perkins and Dannenfelser are evidently okay with government health care bills as long as they fund thins like community health centers.

The problem with conservatives is that they have no principled or philosophical objections to government spending on unconstitutional programs. Sure, they sometimes talk about making them more efficient, making them more accountable, and limiting their benefits, but they generally only oppose them because of their left-wing bias, wasteful spending, or outrageous spending, not because they actually believe in strictly limiting government to its constitutional functions.

Is it right to cut foreign aid spending? Certainly. Is it right to object to projects funded by the NEA? Of course. Is it right to defund Planned Parenthood? Absolutely. But conservatives do these things for all of the wrong reasons.