What’s Next For Liberty? 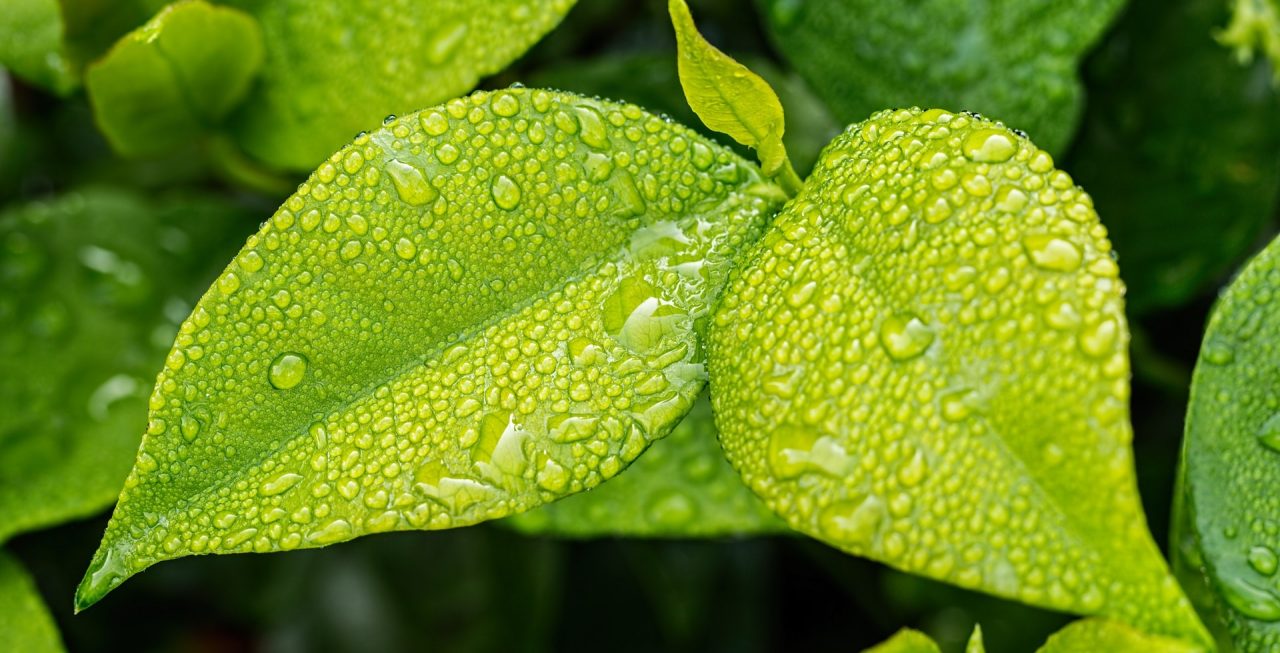 The academic work of the libertarian movement is magnificent. The literature spans over centuries, and has pushed the limits of critical thinking. The ideas of natural rights trace back to the 12th century Catholic Scholastics. In recent times, scholars like Hans Hermann-Hoppe and Murray Rothbard have gone beyond the confines of classical liberalism and developed a platform that fully rejects the notion of a state. Today, scholars like Lew Rockwell and Ron Paul have done wonders working to change hearts and minds for liberty. The scholarly work has evolved into a social movement, with radio shows, academic journals, news sites and entertainment pages. Libertarians have embraced what La Boetie wrote about in 16th century France: that the state cannot rule without the consent of the governed. Millions of people have rallied and done just that; they have withdrawn their consent to be governed.

However, in order to affect change on a higher level, anti-statists need more than the symbolic withdrawal of consent and robust social movement. Questions such as “who will build the roads” or “wouldn’t war lords take over,” although asked and answered, continue to permeate the minds of a vast majority of consenter-citizens. To answer these questions, a standard libertarian response is given: we don’t know exactly what “such and such” would look like in a free market but what we do know is that they would be better because of free competition and other such reasons. Dr. Walter Block has made serious headway in the realm of roads and highways in his groundbreaking book, The Privatization of Roads and Highways (see also Dr. Robert Murphy on stateless law and defense in Chaos Theory). While the standard libertarian response to such questions is correct, it relies on the imagination of the consenter-citizen and requires an often-absent ability to envision a totally different world structure.

Libertarians then point to icons of innovation as examples to support this idea (e.g., Uber, FedEx, Apple, etc). Despite being expressions of the market, when industry leaders get a platform to speak, they often call for more regulation, more taxes and universal income! It puts libertarians at a disadvantage to esteem industry leaders who speak falsehoods in direct contradiction to free market ideology. Rothbard’s ham sandwich thought experiment is a perfect rebuff: there is no government “ham sandwich” planning office. The market is like a lattice work structure; there are decades of planning required from dozens of industries in order for one person to make a ham sandwich in his home.

What we need is to give proper form to our ideas. Lysander Spooner is a great example of what is needed in the liberty movement. As a 19th century scholar and contrarian, Spooner gave shape to his anti-statist philosophy in two ways. First, in protest against unfair state regulation, he practiced law without a state-issued license. Second, he started the American Letter Mail Company, which competed directly with the United States Post Office and was very successful due to its service and efficiency. Despite the federal government eventually forcing him out of business, this sort of brave, intentioned libertarian entrepreneur can provide express examples of markets outperforming governments. This will give form to our ideas so that when we promote market creativity over government planning, we have companies and industries that not only express the brilliance of freedom in deed, but also in thought. Freedom needs venture capitalists, founders and CEOs who sit down for interviews and speak against state interventions rather than promoting more!

Only then can we advance in developing a private property society. Beyond a dialectic academic body and social movement, there needs to be a concrete industry examples which scholars can point to as irrefutable. Furthermore, we need these industry leaders to stand up for freedom against the state. The ideas exists, especially in the area of so-called “social” problems such as the environment. There is so much wealth to be created; progress has stagnated in the 20th century in parallel with the rise of the state. Libertarians need to take control of ingenuity, and this is not abstract.

For example, Nguyen Solutions is using the black soldier fly which eats food waste and can be processed in animal food. We quite literally turn waste into wealth. Black soldier flies can also be converted into biodiesel and soil amendment. If utilized correctly, this means that just using flies you can solve five “social” problems. First, there will much less garbage going into landfills. Second, less greenhouse (methane) gas released into the air from rotting food. Third, it mitigates the potential of the impending food crisis. Fourth, it creates a cost-effective biodiesel. Finally, the soil amendment enriches nutrient-deficient soil. This is just a single insect. There is another, the waxworm, that consumes plastic and converts it into antifreeze. Red worms, very high in protein for animals, eat paper cartons and cardboard. With these three insects used commercially, there would almost no waste left by virtue of it being transformed into wealth.

Creativity like this is real and tangible, and libertarians can seize the moment. We have a unique opportunity to advance freedom by giving it form. Only by putting our vision to work will a private property society begin to take shape. If we can solve a “social” problem like environmental preservation with a clear free market drive, it will serve as an express example of where the state was failing and the market stepped in with an ingenious solution (and created wealth in the process). It will be a crack in the foundation of consent that the general populace has acquiesced to state rule. This is a very much needed next step for liberty which can give its magnificent academic body a robust and defined form.

PrevPrevAirbnb and the “Housing Shortage” Nonsense
NextEp 21: Romans 13 and Early Christian Theology of the StateNext