Airbnb and the “Housing Shortage” Nonsense 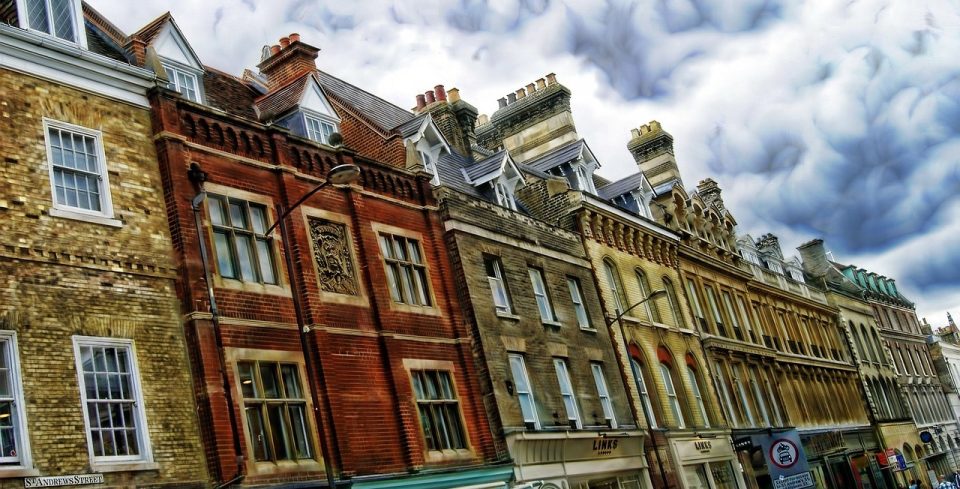 If I hear another bureaucrat complain about Airbnb creating a “shortage” of housing, I’ll vomit.

Airbnb, like the steam engine, wash machine, and internet, is a disruptive business innovation of remarkable simplicity. It’s just a website—but a website that has connected supply and demand so efficiently that it created an entire multi-billion dollar market that didn’t exist ten years ago.

Almost every homeowner has a spare bedroom. Idea: Use it! Rent it out! To who? To whomever wants it! Young, old, rich, poor; whomever the market demands. Because of this exchange, many people who would have had their house foreclosed upon saved it by becoming an Airbnb host. People who were once poor and needed an extra job created a job for themselves by fixing up their extra bedroom and serving breakfast. And countless travelers who had limited housing options how have millions more—instead of the regular hotels and hostels (which, up until this point, largely had a monopoly).

And yet the state just wants to complain about housing “shortages.” Regulatory knife-in-hand, gifted by crony capitalists in the hotel industry, ready to “lay down the law” in the name of pseudo -economics. The latest economic nonsense on this matter comes from a recent article in The Irish Times, where we read:

“It may also encourage new investors to purchase residential units on the market for short-term lettings as an investment option and thus reducing the number of residential units” for housing.

The central planner who said this apparently didn’t take Economics 101, where we learn that economic growth is not a zero-sum-game. There is not a fixed, limited supply of goods on the market. If I buy a bag of rice, I did not “take it away” from some starving child in Africa. There’s this thing called production. If there is a “shortage” of anything that people want or need, other people will probably produce it. Why? Because customers want stuff, and producers want to make money. That’s true for “residential housing” as much as it is for anything else. Why do goods and services exist in the first place? Because of demand, and because people are capable of fulfilling that demand through production. These basic laws don’t change as market structures change.

But I’m not going to get on a high horse and start “regulating the market” with the help of gun-wielding police just because I don’t like how short-term rentals are growing. We have seen this arrogance with every major invention an entrepreneur has ever created—from calculators, to motorized cars, to robotic welders, and on it goes. “This is going to change everything! QUICK, ban it! We can’t have freedom and progress!”

Note that if such laws are put in place to forbid this exchange, the potential tenants are immediately hurt. The city committees, “law-makers,” and federal führers somehow forget that. They never seem to acknowledge that their regulations are oriented at hurting the mass of consumers—and that these regulations tend towards maintaining a dreaded “monopoly.” All they can see is that houses are being rented out to vacationers instead of local residents.

So I have some questions for the all-knowing, all-wise central planners:

As both an Airbnb host and traveler, I was compelled to address these concerns before a city council meeting months ago. As soon as the nature of the state was made clear (that it’s more or less a mafia), I was cut off and told to summarize. You can view that confrontation here.