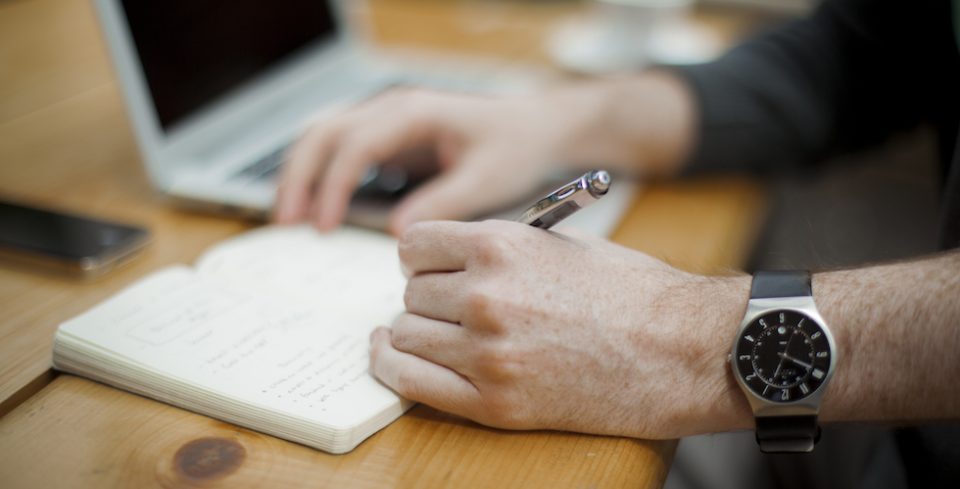 1. That the world’s problems can be solved by passing more laws. The more rules there are, the less freedom we have. There are now more criminal laws in the United States than can even be recorded. 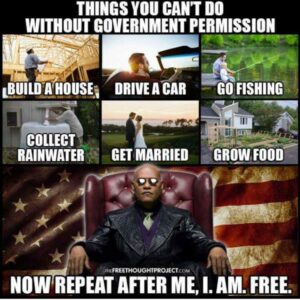 2. That the world’s problems would be solved if the right people get elected to office. Most every seat in Congress — plus the Oval Office and countless state and local offices — are ultimately owned by some special interests, central bankers or crony capitalists. This is why the government exists. States are geographic tools in the hands of regional and global elites; they are not representatives of the population (who are only used for tax-harvesting). The office itself is the problem, not the person who occupies it; over a century of elections and campaign lies demonstrate this. 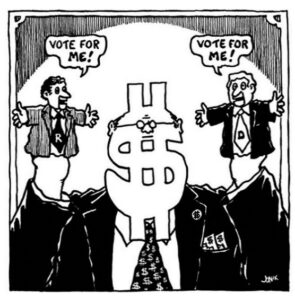 3. That “preventative wars” keep Americans safe. This is self-contradictory. Would anyone support “preventative rape” to keep women safe from violence? How about “preventative theft” to secure against the potential of future theft? And how can anyone be certain that the “prevented wars” would really have been so much worse than the preventative wars? Why would anybody ever trust someone who makes this claim? 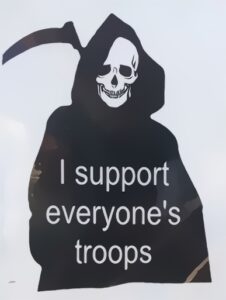 4. That printing “money” creates wealth. Wealth—real, concrete goods and services—cannot be created by printing paper currency any more than watching people exercise can make me lose 20 pounds. Printed, monopolized fiat currency dilutes the purchasing power of all dollars, eroding peoples’ savings and making life harder for everyone through higher prices. 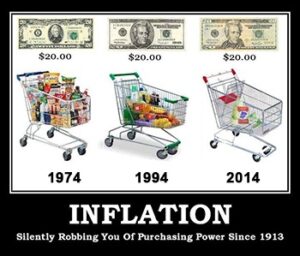 5. That the mere act of voting is patriotic. Yes, people died so that we could vote, but they also died so that we didn’t have to vote. Freedom implies an option and, at least for now, Americans still have that option. Not to mention the fact that voting for one of two tyrants—and justifying it in the name of “patriotism,” no less—is about as un-American as it gets. 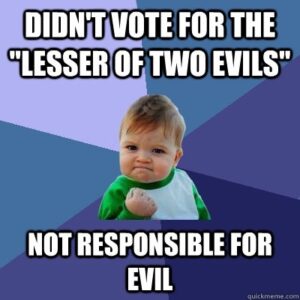 6. That government is basically a force for good and has the peoples’ best interests in mind. “The nation-state…is a set of institutional forms of governance maintaining an administrative monopoly over a territory with demarcated boundaries (borders), its rule being sanctioned by law and direct control of the means of internal and external violence.” (Anthony Giddens, Professor of Sociology, Cambridge). 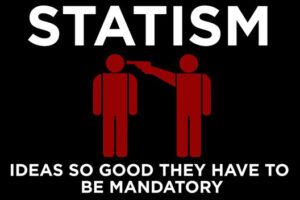 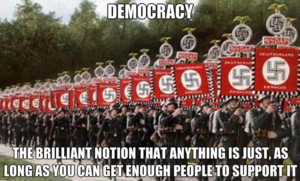 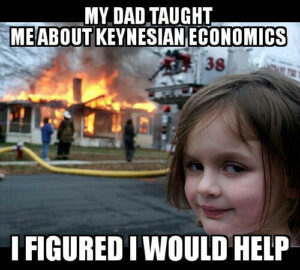 9. That the state can create jobs without simultaneously destroying jobs. Remember Cash for Clunkers? Spend $6 billion to save $1 billion? That’s how the state works as a whole—whether the variable is money, employment, or otherwise. The government has no money of its own, and redistributing it for any purpose is expensive (not free). The end is always a net loss. 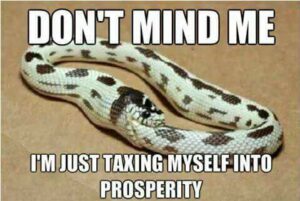 10. That it is ethically justifiable to systematically use violent means to achieve good ends. In the 21st century, we’re all still trying to get the smell of Marx and Rawls out of our clothing. Who is supposedly wise and qualified enough to use violence to achieve “good?” Once the knives come out, why put them back at all if the end results are deemed good? Have any people, groups, or organizations in all of history ever demonstrated lasting, genuine restraint when it comes to systematically using violent coercion supposedly for good ends? If not, then why would we keep doing it? 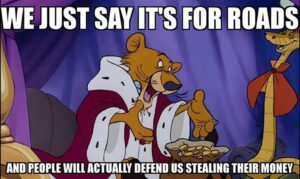 11. That poverty can be eradicated by making it illegal. Laws that purport to wipe out ghettos, flop houses, and tiny houses make poverty worse, not better. The same goes for laws that prohibit churches from letting homeless people sleep in their parking lots, require taxes on gifts over $13,000 a year, require all cars to have insurance, require all housing arrangements to be “up to code” so as to not be condemned, and so on. These laws make poverty more expensive and thereby more oppressive, and do nothing to solve the root causes. 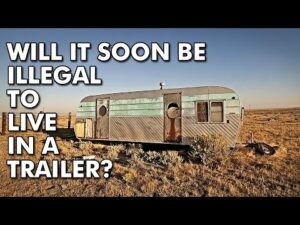 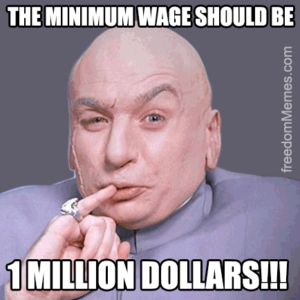